If there's a song in your heart, it will get in her head. Jane Levy stars in this high-concept drama as Zoey Clarke, a whip-smart computer coder forging her way in San Francisco. After an unusual event, Zoey, who always preferred podcasts over pop songs, suddenly starts to hear the innermost wants, thoughts and desires of the people around her - her family, co-workers and complete strangers - through popular songs. At first, she questions her own sanity, but after getting some guidance from her musically adept neighbor, Mo, and making a breakthrough with her ailing father, Zoey soon realizes this unwanted curse may just be an incredibly wonderful gift as she connects with the world like never before. The series stars Jane Levy, Skylar Astin, Alex Newell and John Clarence Stewart, with Peter Gallagher and Mary Steenburgen. Lauren Graham is a special guest star.
Click to expand...

First episode is out.

Weird show. Not good to be honest. But would probably continue with it because I like Jane Levy. Not sure where they plan to go with it. Does not look like it would get a second season. It would get too tiring with the plot they have pretty soon. Or maybe not… Glee I imagine was a musical and it was insanely popular.

S2 started today. Pretty hard show to watch with so much music and dancing lol. 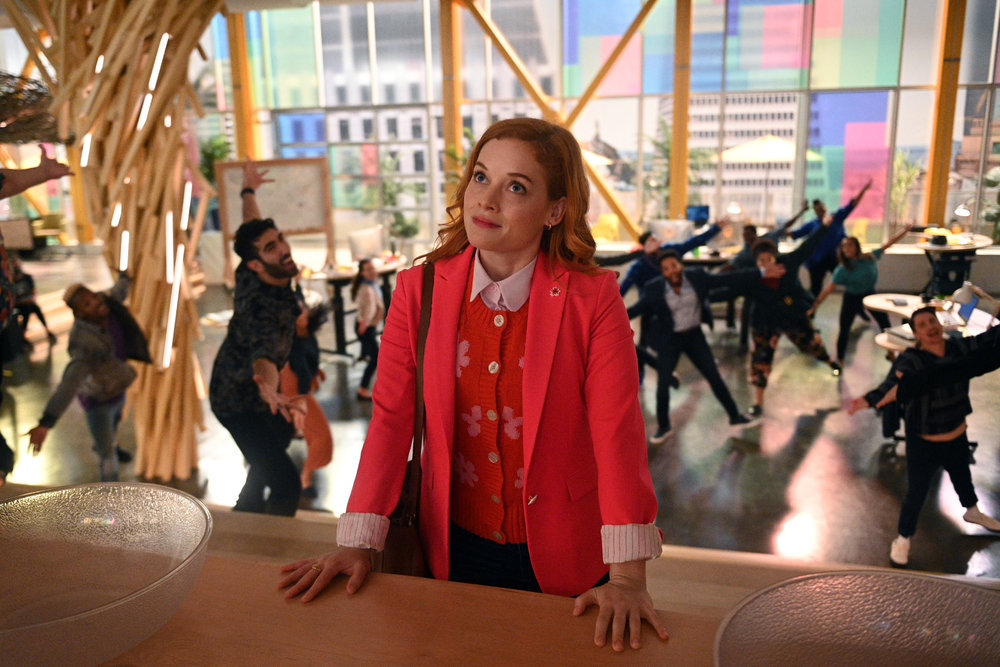 “Zoey’s Extraordinary Playlist” has been canceled after two seasons at NBC, Variety has learned. According to sources, there had been talks about moving the musical dramedy series… 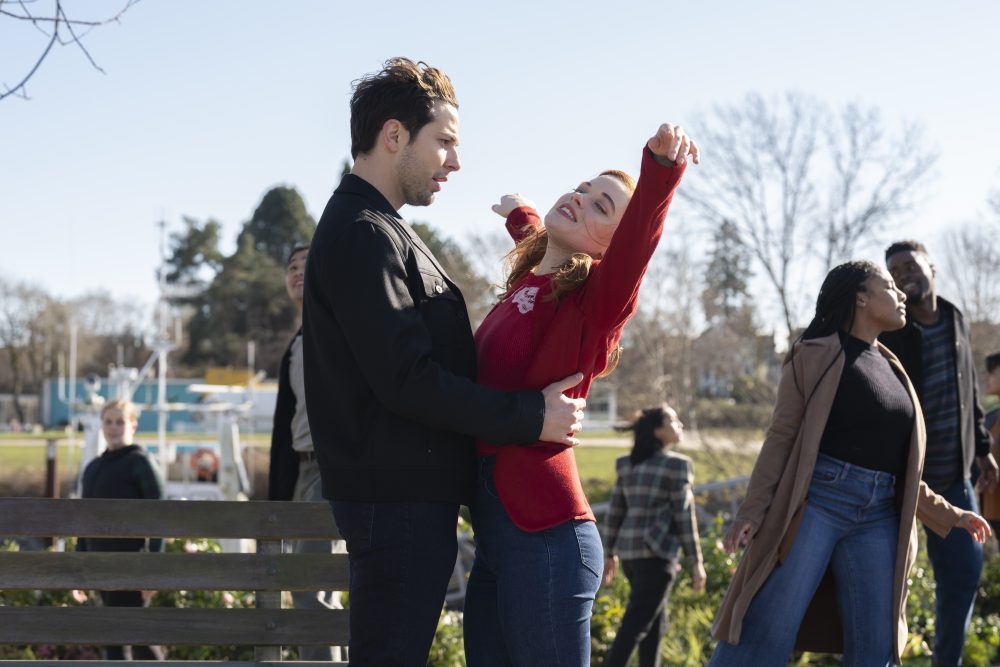 ‘Zoey’s Extraordinary Playlist’ Creator Austin Winsberg Rallies Fan Base To Find New Home Upon Series Cancellation At NBC: “I Refuse To Believe The Show Is Dead”

Zoey’s Extraordinary Playlist’s characters have performed their last heart song as NBC opted not to renew the musical dramedy. Lionsgate Television, which co-produces with Universal Tel… 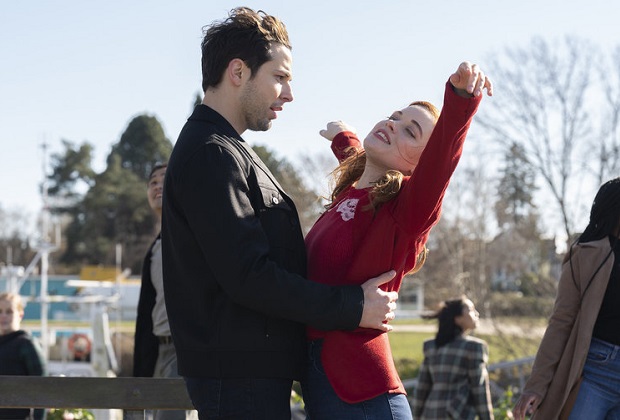 Zoey’s Extraordinary Playlist may have another song left in it, after all! Streaming player Roku is nearing a deal for a two-hour wrap-up movie for the cancelled NBC musical dramedy, TVLine h… 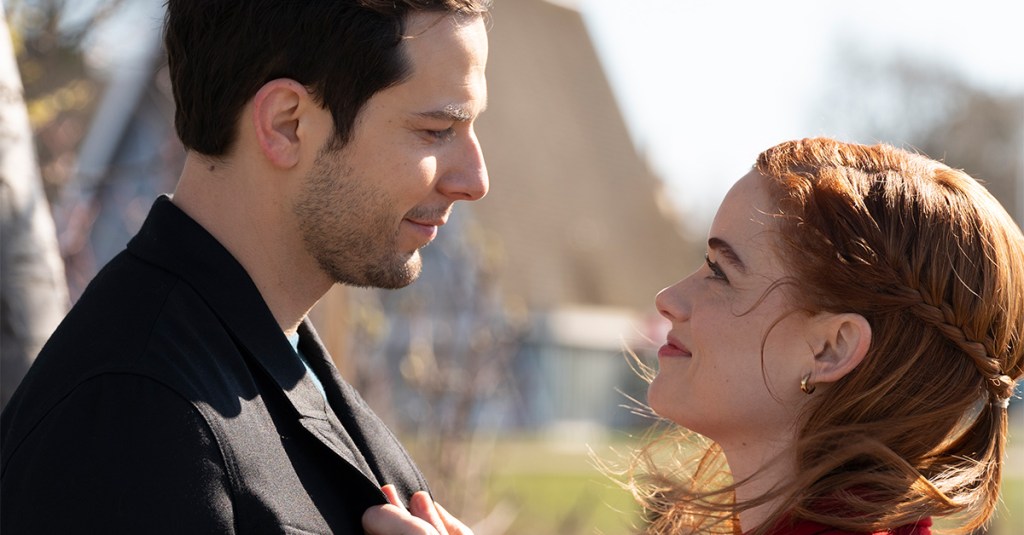 Christmas is coming early for fans of NBC’s canceled musical comedy “Zoey’s Extraordinary Playlist.” Roku has confirmed that it has picked up a holiday-themed, feature-length film based on the Emmy…