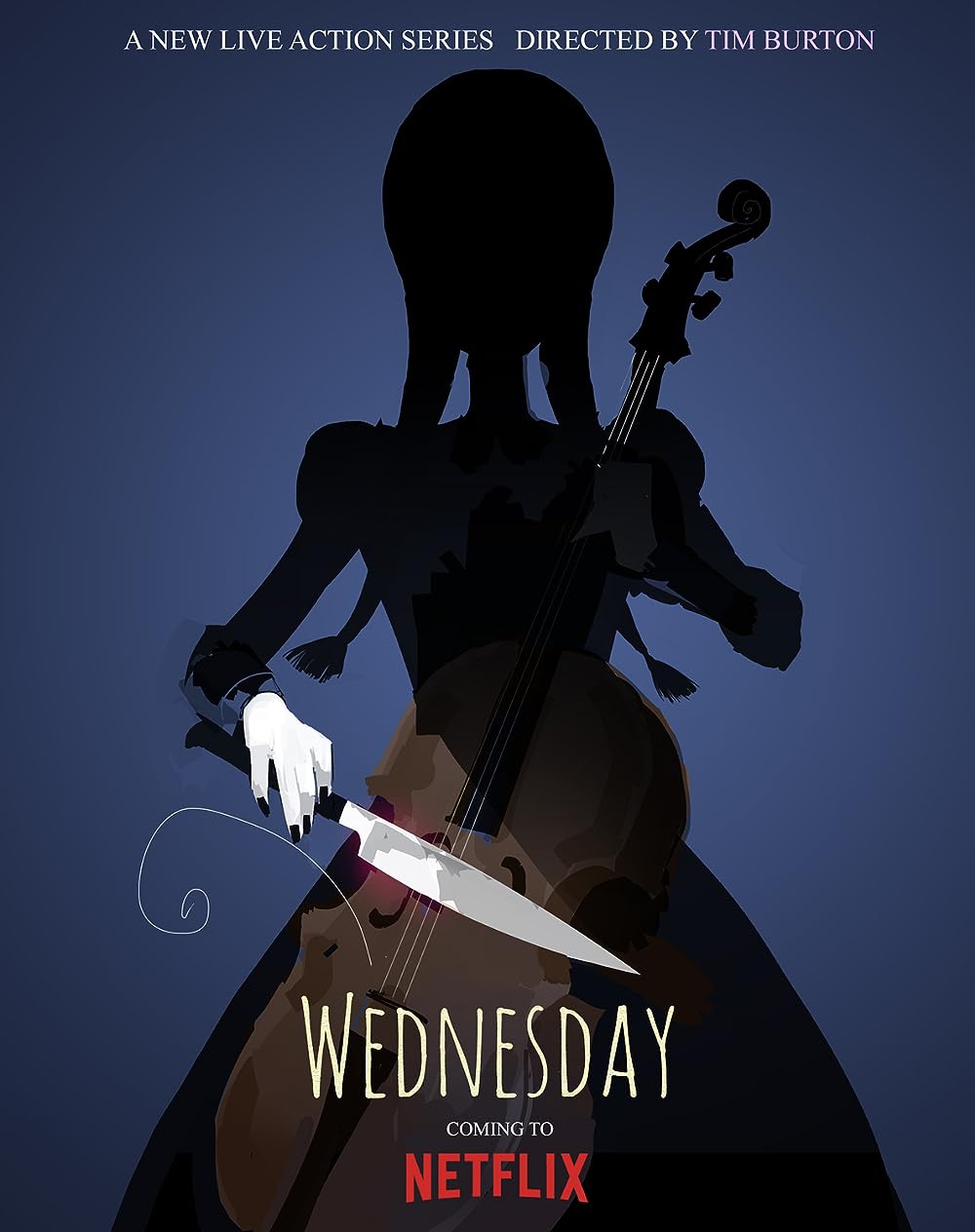 Wednesday: With Jenna Ortega, Christina Ricci, Catherine Zeta-Jones, Luis Guzmán. Follows Wednesday Addams' years as a student, when she attempts to master her emerging psychic ability, thwart and solve the mystery that embroiled her parents. 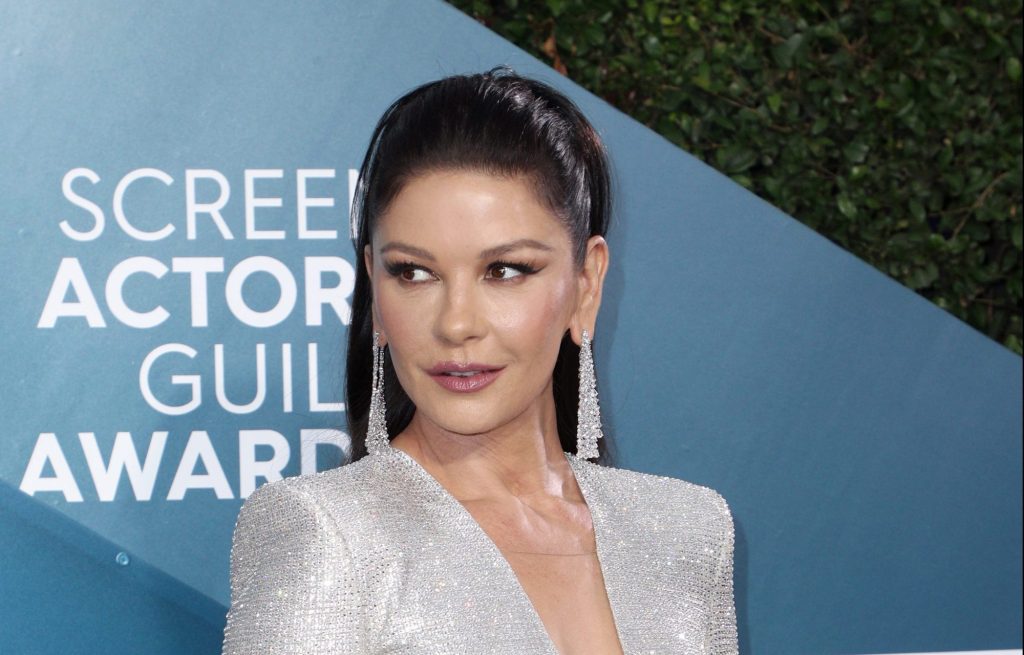 Catherine Zeta-Jones will play Morticia in the upcoming Wednesday Addams series at Netflix. Zeta-Jones will appear in a guest starring role as the iconic Addams family matriarch in the series, titl… 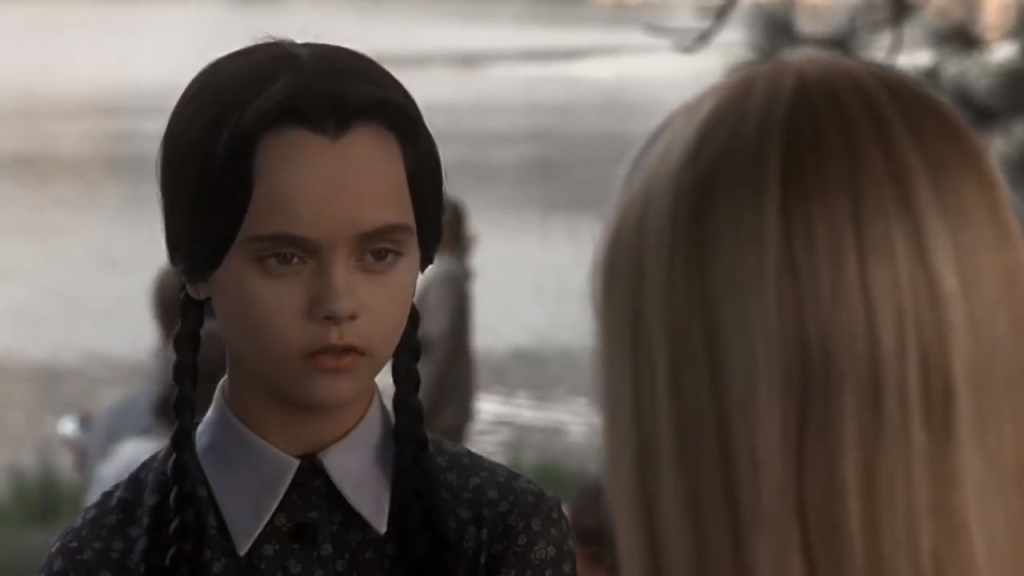 The upcoming series, titled 'Wednesday,' has filled out its ensemble. 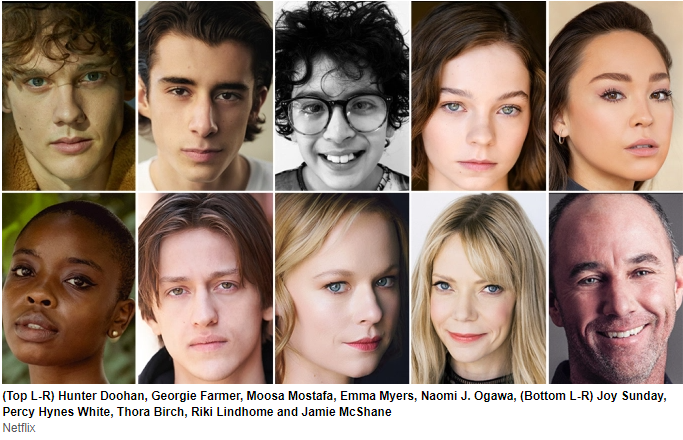 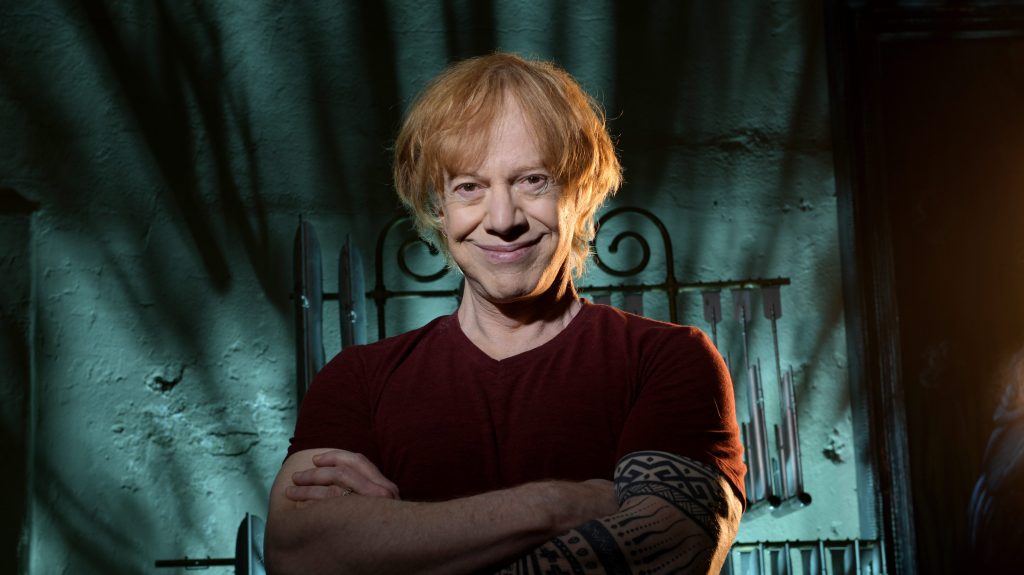 Danny Elfman (Edward Scissorhands, The Nightmare Before Christmas) has signed on to pen the score and original theme music for Wednesday, Tim Burton’s upcoming Addams Family series for Netfli… 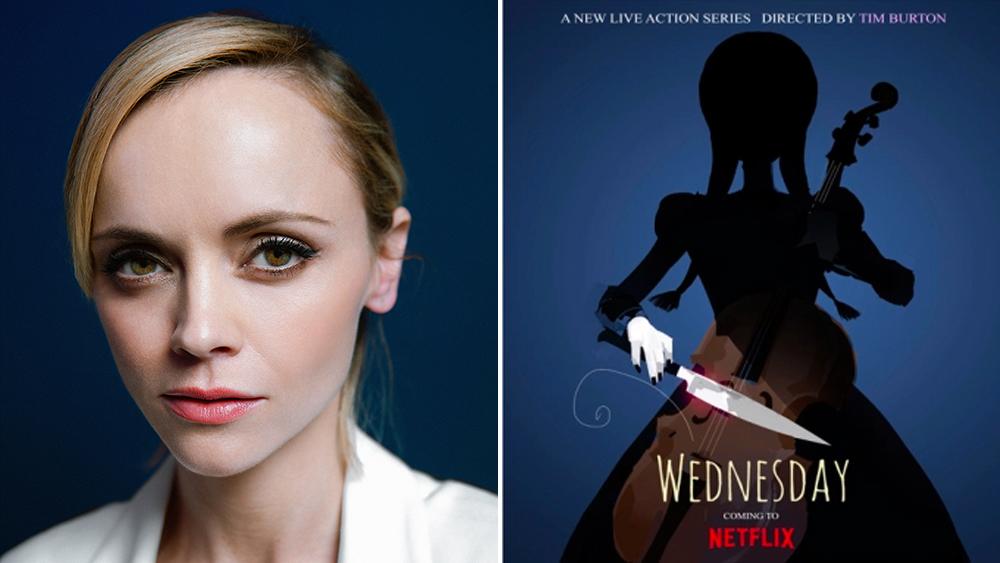 EXCLUSIVE: This is the news Addams Family fans have been hoping for since the new Netflix series Wednesday was announced: Christina Ricci, the actor most closely associated with the title character…

Ricci, who starred as Wednesday Addams in the Barry Sonnenfeld-directed 1990s Addams Family feature franchise, is a series regular in Wednesday, which is headlined by Jenna Ortega in the title role, Deadline has learned.

Details about Ricci’s role are being kept under wraps to protect the surprise for fans, but I can reveal that she plays a new character and not an older version of Wednesday.
Click to expand...