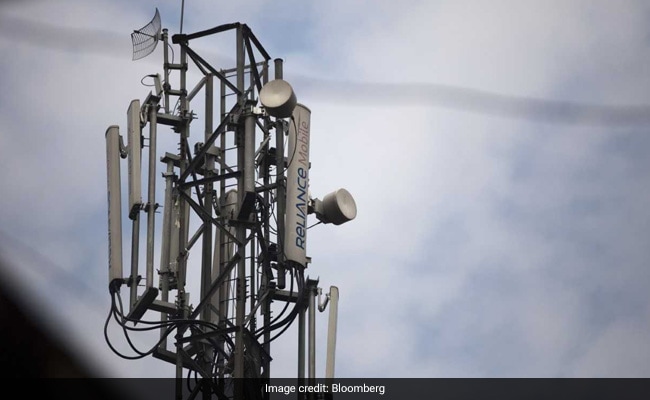 The exemption, however, deals specifically with the shared spectrum used by companies and does not include their original dues

Telecom Relief Package: The government is also evaluating whether to take a small stake in financially struggling Vodafone Idea, in order to allay investor concerns regarding the future of the telco.

Vodafone Idea: The fines are for flouting licence conditions by denying Jio \adequate points of interconnection (PoIs) in 2016, which affected the quality of services. This comes shortly after the government unveiled a series of measures to help the debt-laden sector.

The Department of Telecommunications (DoT) has issued notices to Vodafone Idea and Bharti Airtel to pay ₹3,050 crore in cumulative penalties within three weeks for flouting licence conditions by denying Reliance Jio Infocomm adequate points of interconnection (PoIs) in 2016, which affected the quality of services. This comes shortly after the government unveiled a series of measures to help the debt-laden sector.

"The DoT has given the companies three weeks to pay the penalties," a person familiar with the matter told ET. Airtel has to pay ₹1,050 crore and Vodafone Idea has to pay ₹2,000 crore.

The Telecom Regulatory Authority of India (Trai) had recommended fines of ₹1,050 crore each in 2016 on Vodafone India and Bharti Airtel for violating licence conditions over quality of service by not granting adequate PoIs to Jio in 21 circles each.
Click to expand... 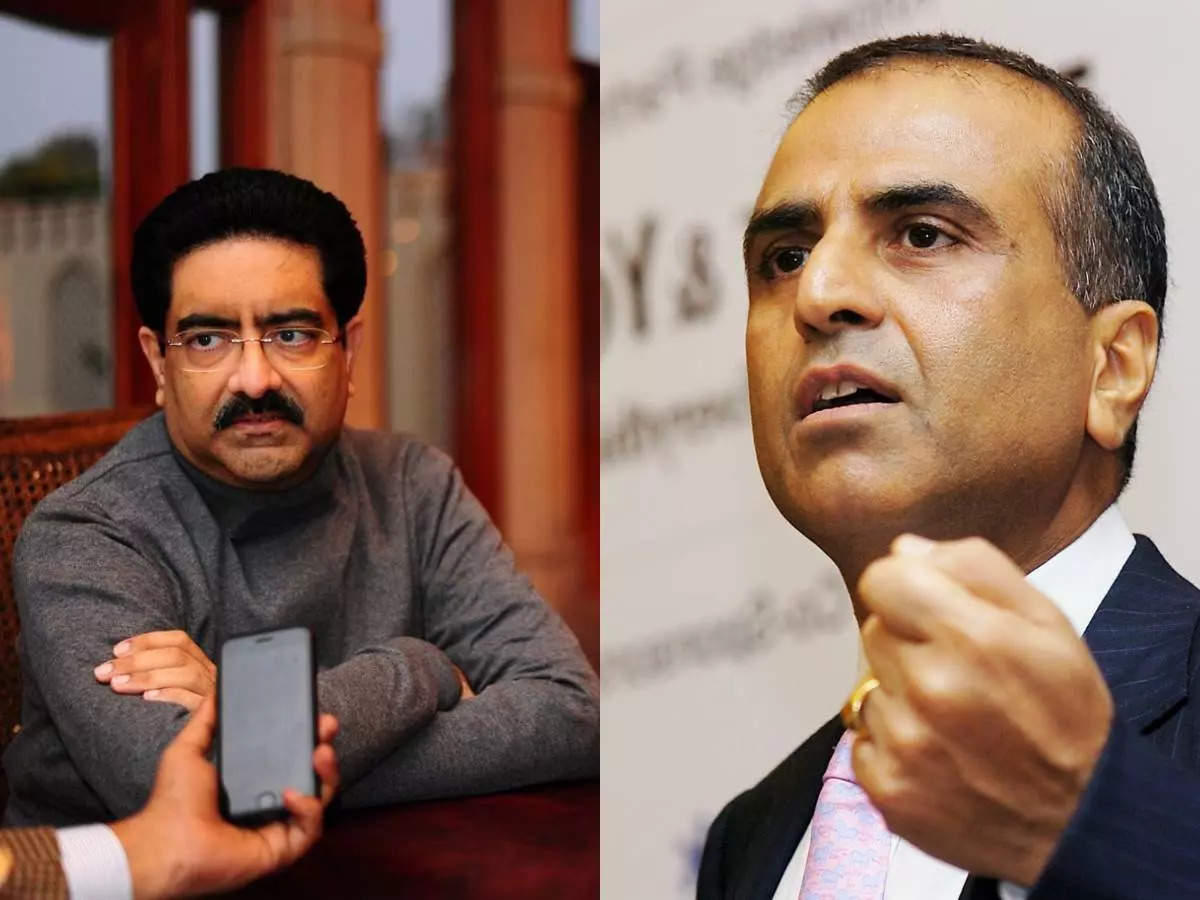 But beyond this, both Airtel and Vodafone Idea are still staring at cumulative adjusted gross revenue (AGR) dues to the tune of ₹76,000 crore.
Click to expand...

Airtel, Vodafone Idea could save thousands of crores with Centre's rethink on spectrum charge - ET Telecom

Vodafone Idea: Cash-strapped Vi, under a debt of Rs 1.9 lakh crore and with Rs 920 crore cash balance at June end, received a lifeline recently when the government decided to offer a four-year moratorium on spectrum and adjusted gross revenue (AGR) dues, as part of a relief package. 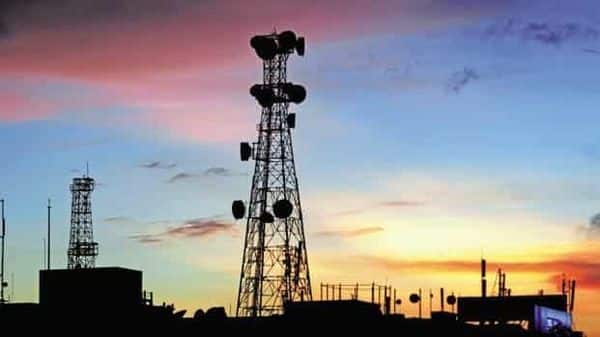 Every article has different amounts. That's enough to tell you about the state of taxes and the situation of this country.
S 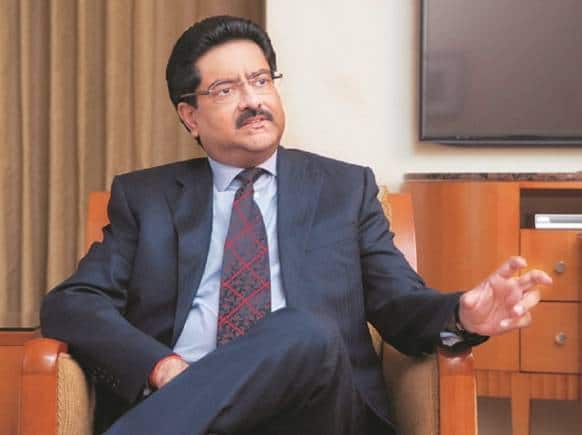 Sources suggest KM Birla’s contribution is expected to be a small amount, and may be less than even Rs 1,000 crore.

Vodafone Idea AGR Dues Settlement: Govt to Own 35.8% in the Company
2