Vodafone Idea AGR Dues Settlement: Govt to Own 35.8% in the Company 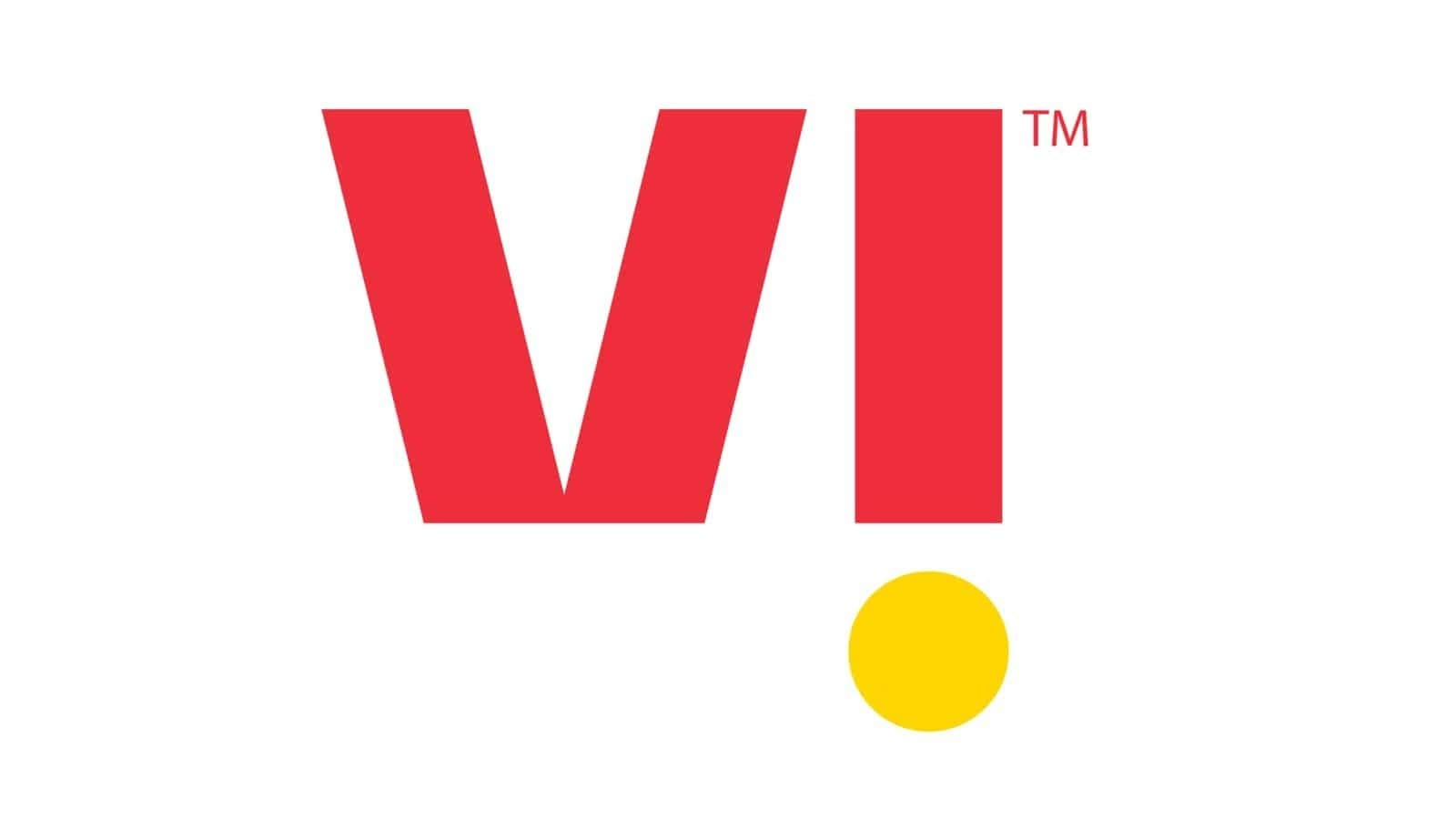 Vodafone Idea AGR Dues Settlement: Following the equity conversion, the government will hold around 35.8 per cent of the total outstanding shares of the company

www.news18.com
“With this background, it is now informed that the Board of Directors, at its meeting held on 10th January, 2022, has approved the conversion of the full amount of such interest related to spectrum auction instalments and AGR Dues into equity," according to the BSE filing.
Last edited: Jan 11, 2022

They can name it vib Or vim?

Govt To Own A Third In Vodafone Idea, Shares Crash As Questions Remain

As of March 2021, the company’s total debt stood at Rs 1.80 trillion. The shares of Vodafone Idea cracked 14 percent in early deals

I have an idea what the govt can rename the company once they hold the majority Vi Sanchar Nigam Limited or ViSNL.

Time to bring back the OG name: Chodafone

Don't give them ideas man.... 2024 is approaching. They will make Everybody listen to his Stand Up Comedy(MKB) through his phone.

If govt takes Vi seriously, i think it would be a game changer for the telecom and IoT industry, but considering the condition of mtnl and bsnl, it will probably an another office filled with old people and mindless idiots who have no clue about anything.

If govt can merge bsnl ,mtnl and vi into a single entity then it will be good for all the companies, otherwise it will all go down the drains. bsnl can share the spectrum of vi while vi gets the infrastructure of bsnl, so its a win win situation.
P

Why do you think the government would "take up" Vi? Owning a majority stake in a company is significant, yes, but it's far from "taking it over". As far as the government is concerned, Vi is no longer a cash cow. Economically speaking, taking over Vi would be the last thing they do. They'd rather let the telecom industry run by a common equal set of rules now, since Jio is already on top. They've achieved all the objectives they set out to achieve, thin the herd and bleed out the strongest ones to set the stage for Jio to dominate the next decade or half.

It's a win-win for the government at this point. The largest dues owed by Vi were to the government, and now that's just equity, diluting the stakes of every other shareholder, investor, and promoter. If the rules stay the same, Vi will turn profitable in a year or two. Jio isn't profitable, but the parent company seems to have earned the trust of the international community, so it's a bubble. Even if Vi goes down the drain, the government will auction off the assets to the highest bidder, and I needn't say whose balance sheets are the best at this point. If the government has learnt anything from the Air India and PSU conundrums, especially the BJP-led NDA, it's not to run companies but to let them run and milk them as well as possible.

While giving telcos time till January 12 to take or reject the offer, the DoT had said shares of telcos opting for conversion would be held through the Unit Trust of India, or by any trustee type or other suitable arrangement, which may be worked out by the government.