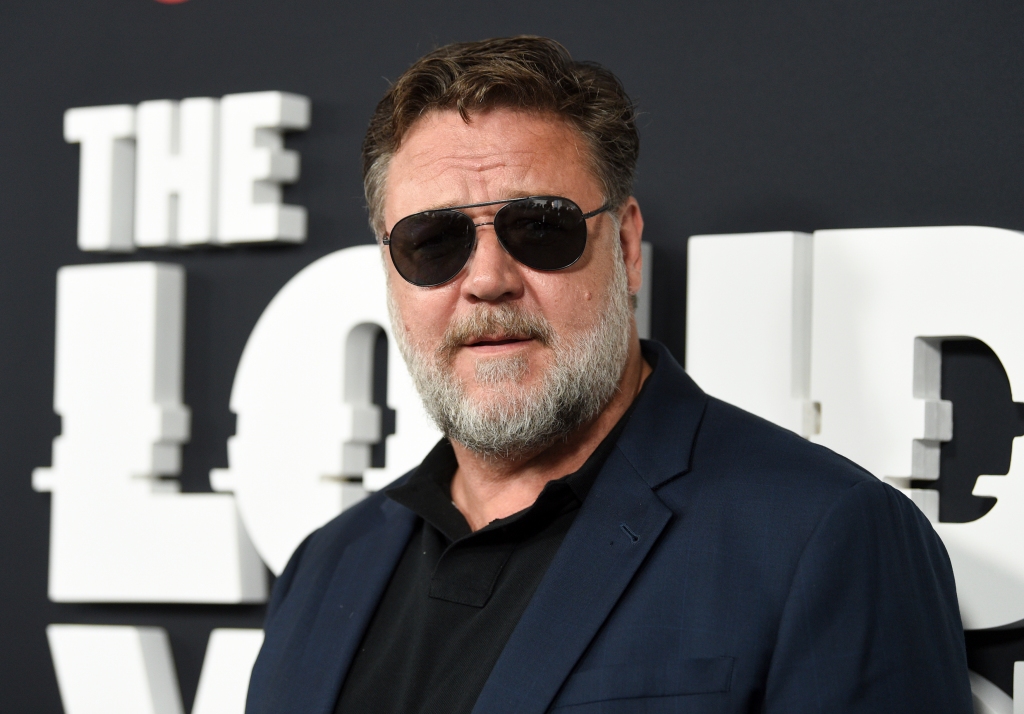 EXCLUSIVE: Russell Crowe has joined the cast of Marvel’s Thor: Love and Thunder, joining Chris Hemsworth, who is reprising his role as the God of Thunder; Natalie Portman; and Christian Bale,… 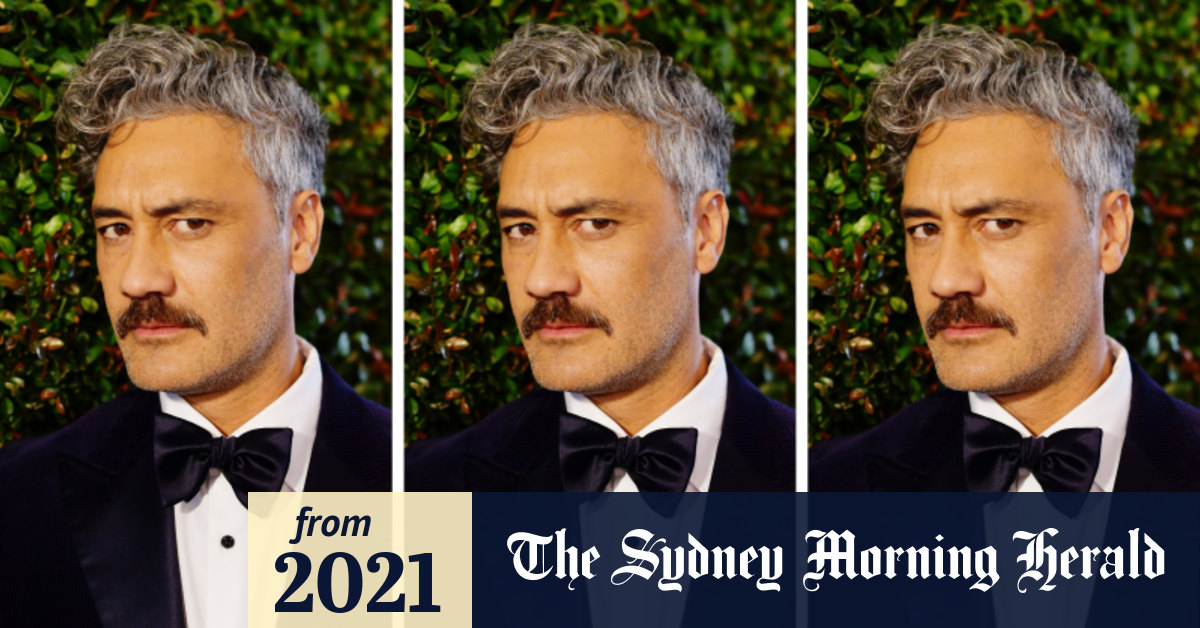 ‘In the world of the internet, everything goes away pretty quick’: Taika Waititi

The Oscar-winning director of Jojo Rabbit talks the new Thor film, being the centre of paparazzi attention, and an issue close to his heart in a wide-ranging new interview.

As of April 7, 2022, there are a mere 92 days until Thor: Love and Thunder's July 8, 2022 theatrical debut - with no trailer in sight. As such, Thor 4 has broken the record previously held by Incredible Hulk (93 days) to become the Marvel Studios movie with the shortest trailer marketing window in MCU history (assuming that the Chris Hemsworth sequel maintains its July premiere).
Click to expand... 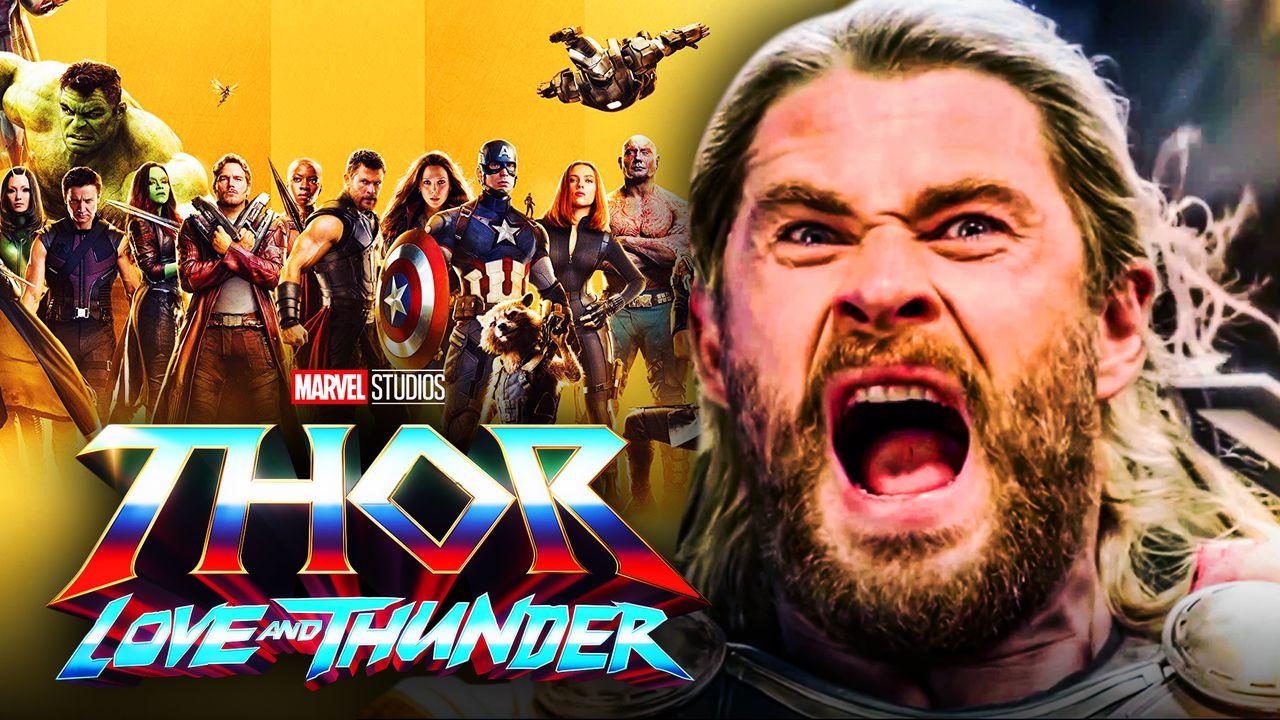 Following the events of Avengers: Endgame, Thor attempts to find inner peace but must return to action and recruit Valkyrie, Korg, and Jane Foster—who has become the Mighty Thor—to stop Gorr the God Butcher from eliminating all gods.
Click to expand... Update: Probably sometime after 6 am on Tuesday morning
Last edited: May 23, 2022