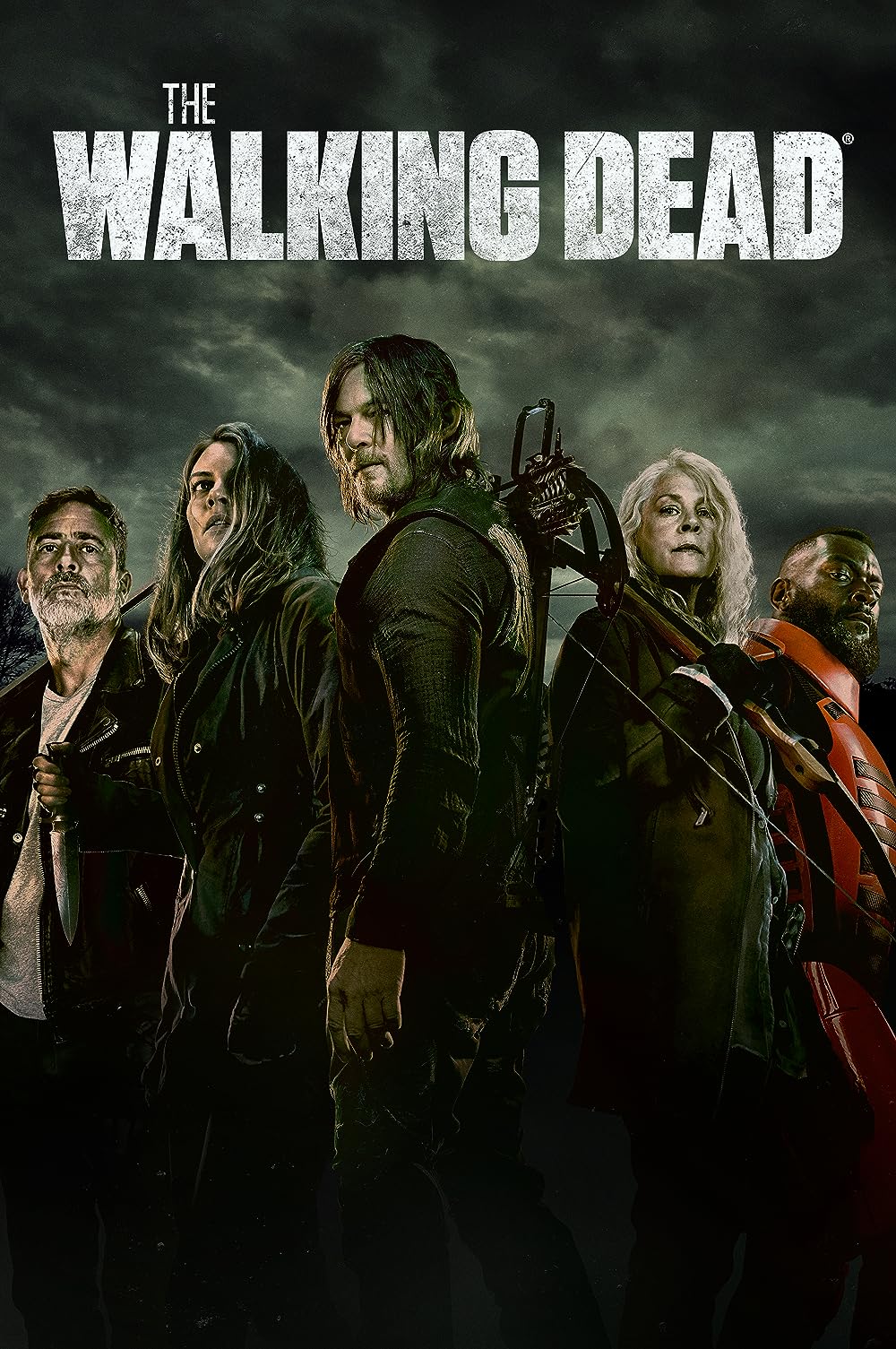 The Walking Dead: Created by Frank Darabont. With Norman Reedus, Melissa McBride, Lauren Cohan, Christian Serratos. Sheriff Deputy Rick Grimes wakes up from a coma to learn the world is in ruins and must lead a group of survivors to stay alive.

That's freaking awesome. Season 1 was one of the best Season ones of shows I"ve seen in the past few years. Was aweomse!

yeah. this show was surprisingly good. even though it is slow paced with boring background music for most of the time.

I don't care for zombies, vampires or witches. :-/
B

I don't care for zombies, vampires or witches. :-/
Its not just mindless killing of zombies in the walking dead...theres soo much drama here

:crying: Only seven episodes for this season too ..

Nah, there are 13 episodes in the second season. After the 90-minute premiere, 6 episodes will air in the weeks to follow. Then, there will be a 11-week midseason hiatus and the final 6 episodes will start on Feb. 12, 2012.
X

^ Oh is that so. Then its awesome news for me. I cant seem to figure out how this amrikan season structure works, why do they need a break, cant they just air back to back week after week ? Also when there is some game like that superbowl they cancel the prime shows and carry that game on their non-sports channels. I mean can you wonder starplus or zeetv cancelling their daily/weekly shows to show a cricket match ? Why cant they just stick with sports channels to broadcast their sports.:mad-tongue:

Well, I'll try to explain as simple as possible. The main TV season runs between the third week of September and the third week of May. A full season will have 22 episodes. Some times, they stretch a season to 24 episodes especially in the case of sitcoms. But initially, the studios order 13 episodes and then order the back 9 as and when needed. In a season comprising of 39 weeks, they can air ony a maximum of 24 episodes. Out of this, there will always be new episodes in November, February and May during the sweeps. So, there will be gaps for 15-17 weeks in a season during which there will be re-airs. Usually there will be a mid season break after Thanksgiving which falls in the last week of November. In December, people will be busy shopping for Christmas. So, there won't really be any new episodes in December and during the holidays. As for sporting events being telecast on the main network channels, it all has to do with the ratings and the revenue. NBC has the football rights, FOX has the baseball rights and they pre-empt the new episodes when these sporting events happen. Some times, they even pre-empt an episode when the president speaks to the nation.
B

well the season two is back and it looks good
I

Dale gives an inspirational act and then writer kills him off :/

And Tdog does nothing in this show heh

For me season 2 was not that great accept last 3 episodes. Carl is hopeless character to be honest. AMC is on cost cutting otherwise this show would have been on different level altogether. Season finale was good. Btw I'm downloading the comics from link-removed full 1-94 episodes.

He talks about an awesome episode that never happened due to AMC's budget cuts.
B

budget cuts? but why would AMC cut budget for a show thats been fantastically well received by both critics and audience as well? instead it would try to cut budget for other (non)performing on-air shows or take them off air maybe