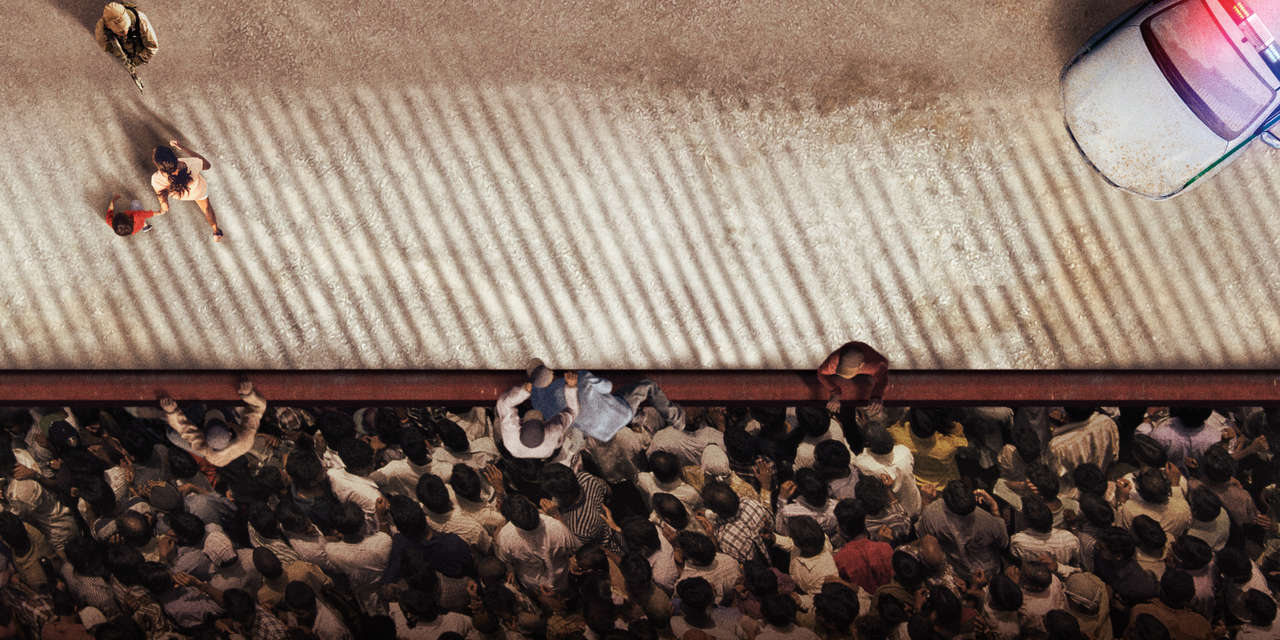 The official site of the SHOWTIME Original Series The Trade. Find out about new episodes, watch previews, go behind the scenes and more.

From Columbus, Ohio to Guerrero, Mexico and countless cities in between, the opioid epidemic has ravaged communities on both sides of the border. But what about the lives behind the headlines and statistics? The timely, provocative new five-episode SHOWTIME docu-series THE TRADE spotlights the crisis through the eyes of those most affected: the growers, addicts, cartel bosses and law enforcement hopelessly caught in its web. Directed by Oscar nominee and Emmy® winner Matthew Heineman (Cartel Land), THE TRADE will world premiere at the 2018 Sundance Film Festival and debut on Friday, February 2 at 9 p.m. ET/PT on SHOWTIME.
Click to expand...