“Supergirl” has found her mom in “Nashville’s” Laura Benanti, Variety has confirmed.

Benanti has been cast in a major recurring role, as Alura Zor-El, the birth mother of Kara Zor-El (“Glee’s” Melissa Benoist), in CBS’ superhero pilot from Greg Berlanti, based on the DC Comics character.
Click to expand...

Though is he not name-checked and only alluded to in the new CBS series’ synopsis, Superman will put in an appearance of sorts in the pilot.
As pointed out by KryptonSite by way of ProjectCasting.com, Supergirl is seeking someone “5-foot-11 or taller,” “square-jawed” and wielding “a ripped physique” to serve as a body double for “a DC Comic Superhero.”
Lest there be any doubt, interested parties are asked to email their application using the subject line “SUPERMAN.”
Click to expand... 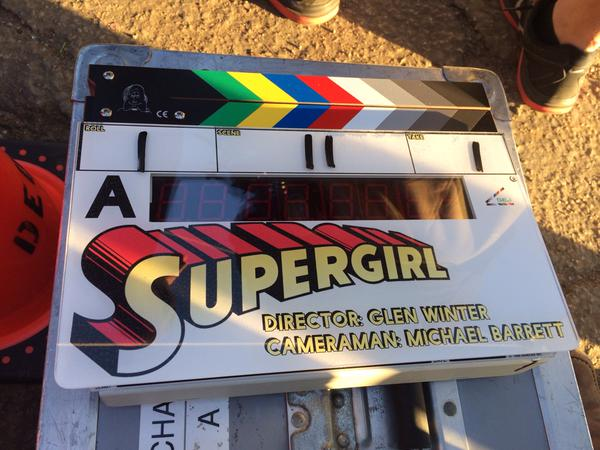 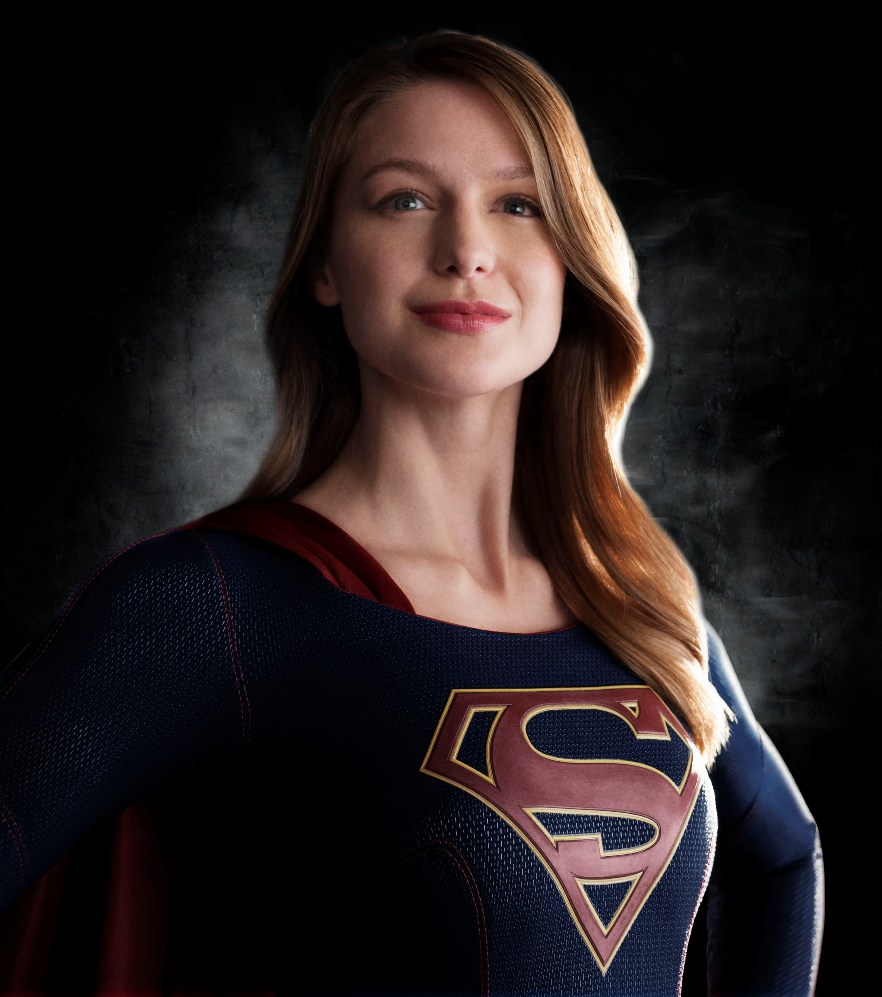 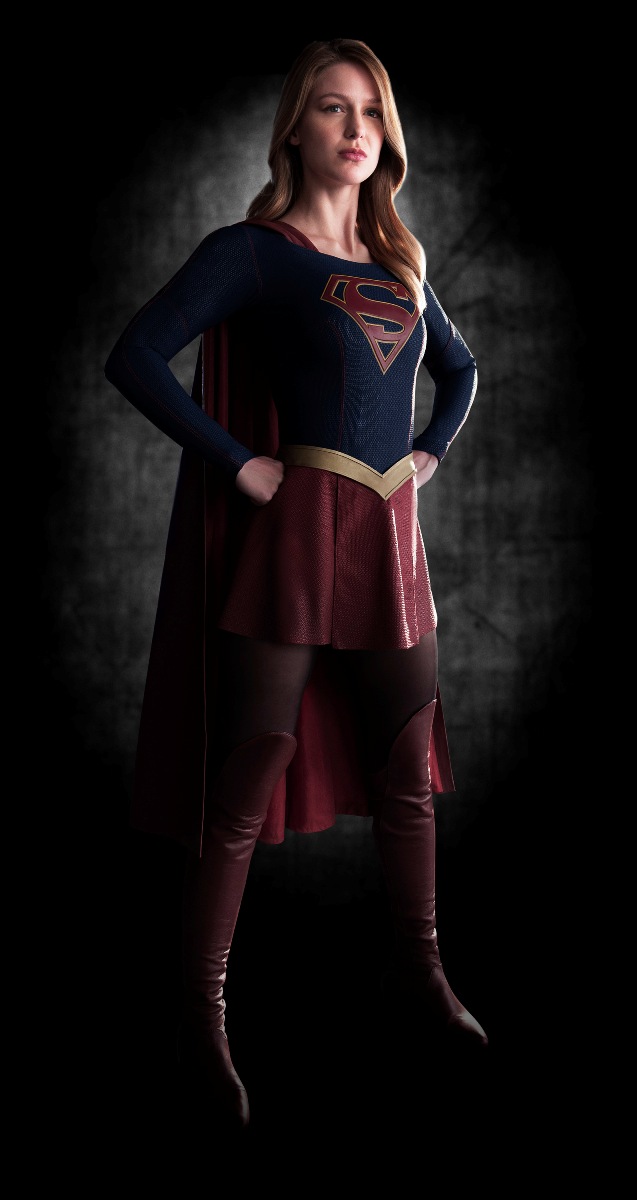 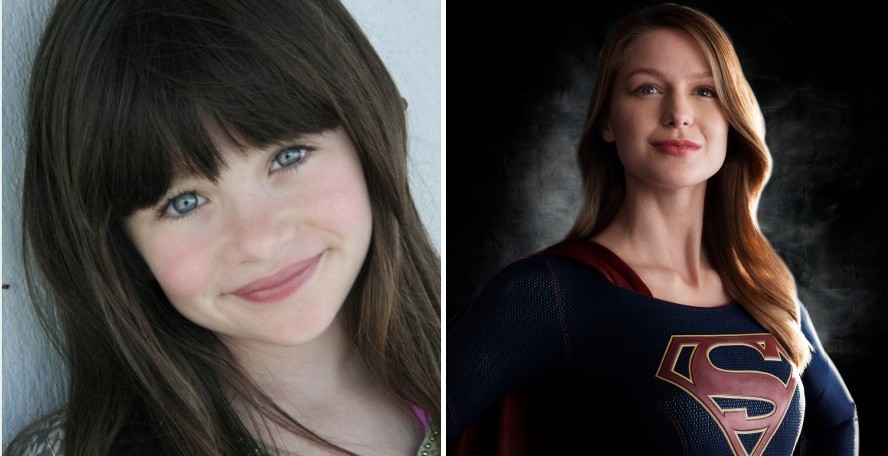 pilot is out.. but after seeing the first look ( 6:37 ) it felt like I had already seen the whole season :/

wow. just wow. this show is worse than arrow. is flash anywhere this bad?

Flash is fun. The villain is awesome. And the actors can act. Only the writing and plots suffer at times.
H

guess they have deliberately leaked the 1080p version with no watermarks to the scene
perhaps they want to correct the flaws.. before actually airing it

even flash pilot was altered when it was actually aired

but at that time, it had CW watermarks 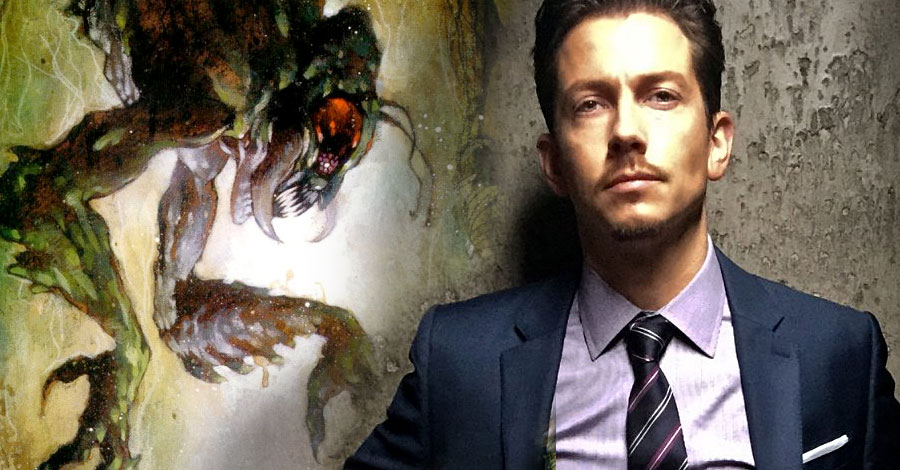 Though he will be an alien in the show, Hellgrammite was entomologist Roderick Rose in the comics. After some experimentation, he developed super-strength, improved jumping and the ability to produce cocoons to imprison foes or even transform them into larvae versions of himself. The experimentation also gave him an insect-like appearance and his supervillain moniker comes from an insect of the same name.
Click to expand...