Shang-Chi and the Legend of The Ten Rings

Someone just posted a very interesting theory. Disney is going to keep Shang-Chi theatrical only and use the earnings from it as a weapon against Scar Jo in the suit to justify the hybrid release for Black Widow. Seems like a far stretch though. lol

Jung is not going to be happy about it.

It would also be stupid to waste a $200 mn movie just so they don't have to pay Scar Jo $50 mn. Anyway. The movie will still remain in theatres as Bob Saab just said. For now.

First COVID. Now the delta variant. Doesn't look like I will get to see the inside of a theatre soon. Sigh.

Disney is probably that petty.

The opening premiere is getting amazing reviews. A reviewer just posted that this may be the best Marvel movie to date. Also, the post-credit scenes are getting a special mention in the reviews.

There are 2 scenes as usual - one mid-credit and one post-credit.

The same reviewer also said that it's a very long movie.

i read about monsters and shit in this movie. i thought it was a karate movie.

probably should watch the trailer at least.

It is a karate movie. Tbh I have no idea about the character or his story. Ben Kingsley has a cameo in this. He will reprise his role from Iron Man 3.

i considered simu liu to be a mediocre actor based on his role in kim's convenience. had no idea he was a stuntman too. strange pick for a marvel superhero movie. but then all marvel superhero actor selection have been strange. would be interesting if he becomes a major part of the marvel multiverse in coming years. saw the three trailers and i don't see the big deal. anyhow. would find out in a few weeks/months.

and there is definitely a monster type character. appeared for a few seconds in the trailers. there are some other scenes which show non-human characters in the background. not to mention awkwafina. saw her show few years ago. was annoying af.

I guess you are talking of Abomination. He was the monster villain in the Hulk movie.

The under sea creature? Or the wolf type character in above image?

Lol. I didn't check the image properly. I was talking about this shot from the trailer. 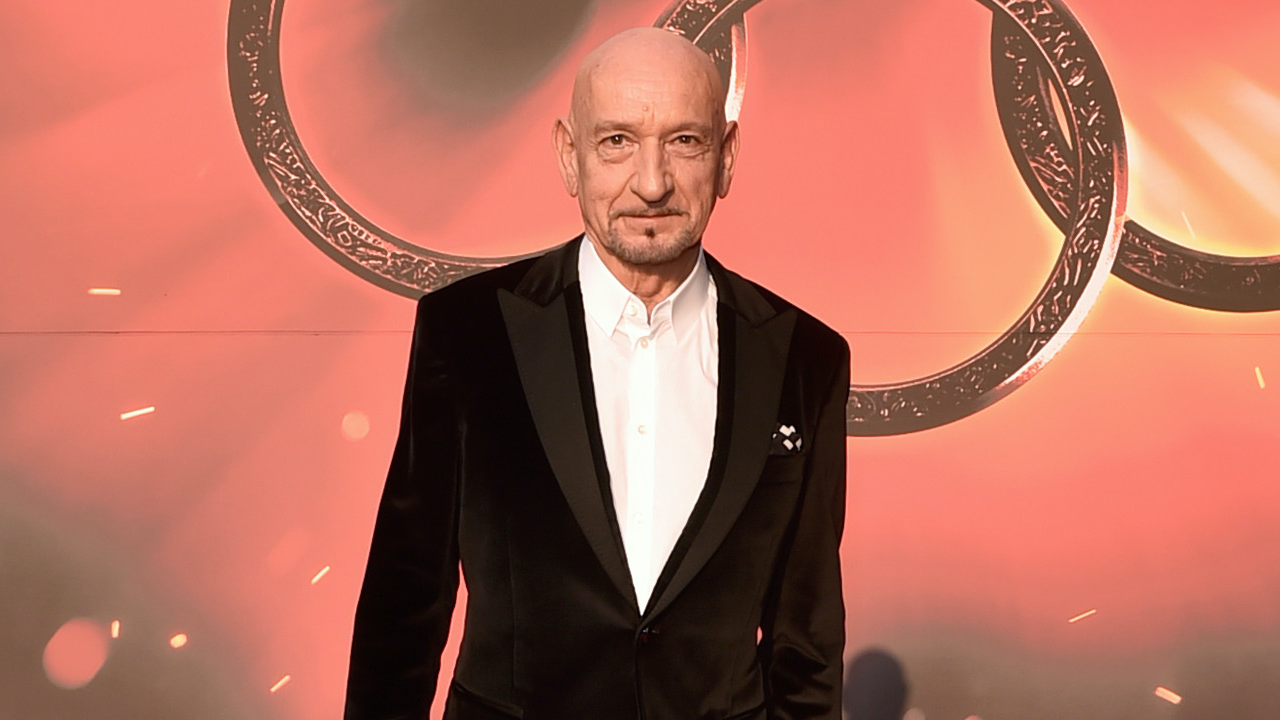 The 'Iron Man 3' actor shared the news with ET on the red carpet at 'Shang-Chi's premiere.