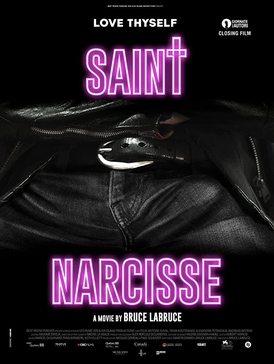 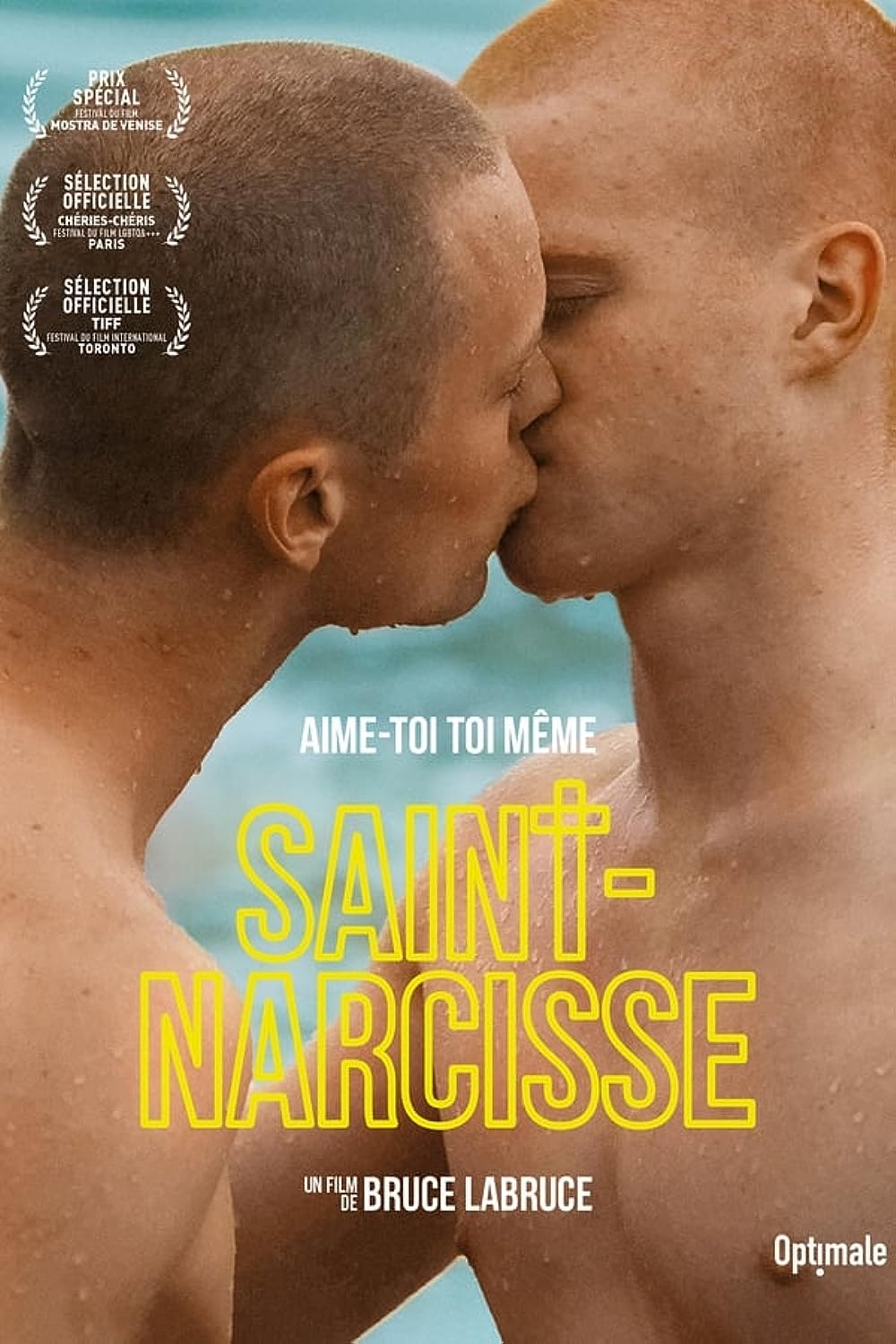 Saint-Narcisse: Directed by Bruce La Bruce. With Félix-Antoine Duval, Tania Kontoyanni, Alexandra Petrachuk, Angèle Coutu. When a young man who thought his mother was dead discovers that she may still be alive, he goes on a quest to find her. His journey takes him to a remote cabin in the woods...

In 1972 Montreal, Dominic (Félix-Antoine Duval) sates his narcissism by snapping Polaroid selfies until his world is upended by the revelation that he has a twin brother Daniel (Duval again) who’s serving as a whipping boy-toy for a particularly depraved priest (Andreas Apergis). Laying eyes on Daniel, Dominic can see the appeal. Bruce LaBruce puts his own irreverent spin on the notion of self-discovery in this occasionally twincestuous tale of doppelgängers, doppelbängers and skewed family values.
Click to expand...