Reason why Jio doesn't care about Subscribers leaving it's platform

Nor does it cares about customer retention. 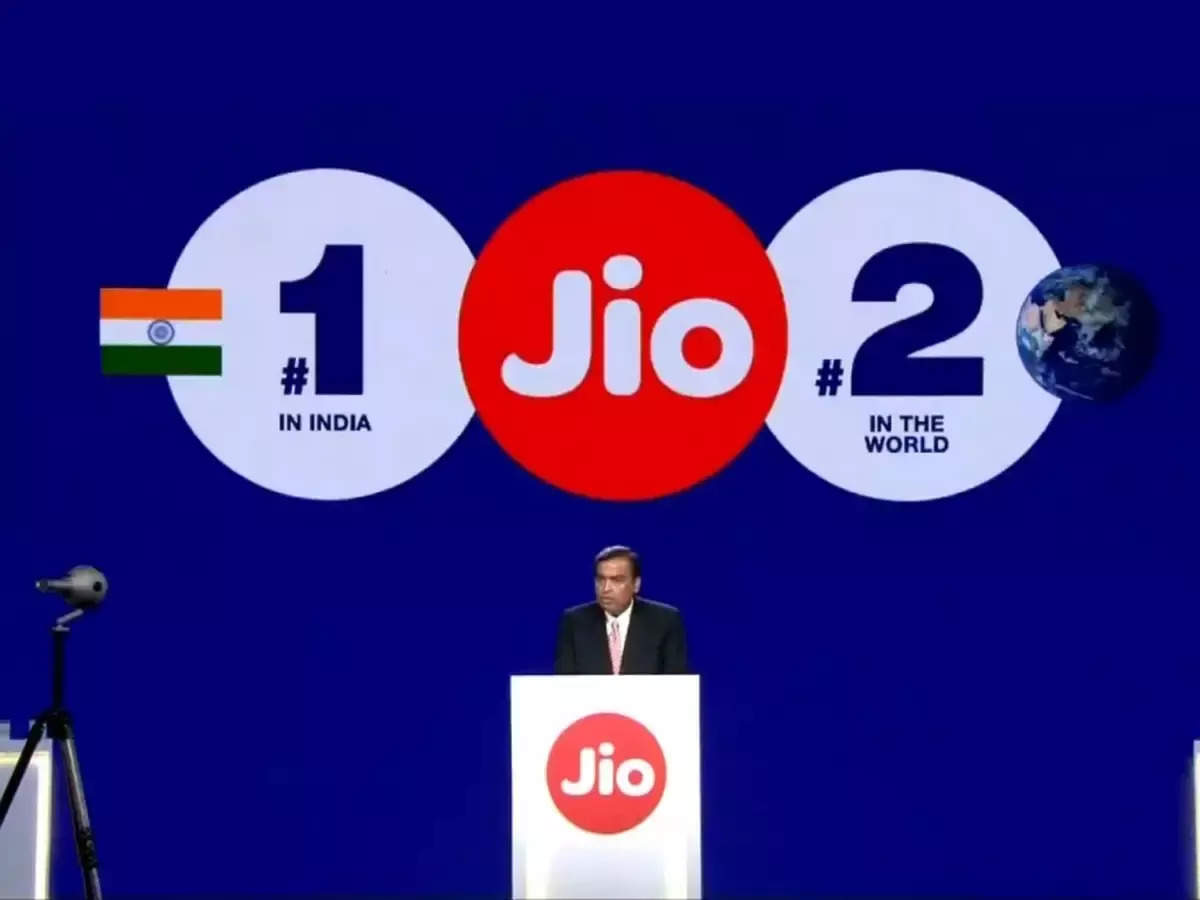 India’s largest telecom provider, Reliance Jio, on Friday announced its March 2022 quarter results, in addition to the full FY 2021-22 results. The past three months saw Jio’s average revenue per user surge 11% to 167.6, continuing the momentum the telco gained in the December quarter. One of...

I think Airtel has the same approach nut not sure how successful.

These are probably users who took the free Sim in initial days and did not recharge. They were hurting ARPU of the company, so they decided to offload such users in trenches.
They can also represent the folks who died due to Covid and hence those numbers haven't been recharged in a while.
P

I agree with @mikrotik . If anything, Jio is the only private operator with a device like Jio Phone. And if you see the plans, Jio Phone really does cater to the lower segment of the population, even better than what BSNL does. This article is misdirected. Jio is certainly offloading many secondary SIM's or SIM's used in JioFis, which increases ARPU and active user proportion, while reducing the total user count.

I agree with both @mikrotik and @pillaicha. I just wanted to add one thing to this that since Jio started this they have been recording strong growth in Active Users. They have come from being quite a million users behind airtel to a sizeable lead.

This is also supported by % VLR users for Jio which has come up from ~80% last year to 94% now (https://trai.gov.in/sites/default/files/PR_No.23of2022.pdf). At this rate it might be equal to Airtel soon. When that happens Jio will become a quality ISP in my view because it will have similar metrics as earlier Industry standard Airtel but with more active users
P

jelegend said:
When that happens Jio will become a quality ISP in my view because it will have similar metrics as earlier Industry standard Airtel
Click to expand...

Jio becoming a quality ISP depends on many objective and subjective factors. Objectively, they still lag behind in key metrics, which won't increase if only it's active subscriber base proportion increases. If anything, they should have been better than Airtel when they had a lower subscriber count, but they weren't able to achieve that. Going forward, as they continue to grow, ARPU may increase, but net profit is still in the red. Don't believe their profit reports. They've never factored in loans taken to fund Jio or even the true depreciation of their equipments.
Which means they aren't going to aggressively supplement their capacity to cater to the increased demand, making it all the more harder to achieve Airtel-like metrics.

Talking about it subjectively, a lot of websites and domains are blocked on Jio, beyond a reasonable level infact. That's really off putting for users, even average users of the internet who appreciate the power of an open web. Their entire ecosystem is like an Apple-walled garden, and they're trying to make it even more rigidly impermeable. Users don't have the power or choice to even use their own routers. All that is anti-consumer.

Before I used to get subpar 4G speeds ranging from 2-4Mbps during peak hours, now it's ~18Mbps, so I feel somewhere they have improved. Although, still there are some call drop issues and poor network range.

@Lolita_Magnum Ya speed has improved in jio a lot after last year's spectrum auction.
Before the spectrum was alloted to jio I used to get 8 mbps but after that I used to get 20 mbps.

J
Nothing would happen tomorrow ,Jio may only launch JioFi 2 for public
2 3

TTSL loses 10% customer base in one year, may impact ties with DoCoMo

Airtel Delhi-NCR Postpaid Tariff to be increased by 12%