Rani Mahal (Allegedly based on Game of Thrones)

Television actress Sakshi Tanwar, who rose to fame with Ekta Kapoor’s ‘Kahaani Ghar Ghar Ki’ , is all set to star in a new period drama, titled ‘Rani Mahal’.
And from what we hear, the show, which will aired on Sony Entertainment Television, is inspired from popular American fantasy drama series, ‘Game of Thrones’.
Sakshi Tanwar, who is currently seen hosting ‘Code Red’, will apparently play Daenerys Targaryen, Mother of Dragons. ‘Yeh Mohabbatein’ actress Anita Hassanandani will is also be a part of the show, playing the role of Cersei Lannister.
Parth Samthaan from MTV’s ‘Kaisi Yeh Yaariaan’, will play Jon Snow.
Click to expand...

And according to Dramatize, Rani Mahal will actually be set in India in 1857 (the year of the Indian Rebellion), which would suggest there won't be fantasy elements involved. It should be noted that "Rani Mahal" is also the name of a royal palace in the city of Jhansi that was damaged by British bombardment during the 1857 rebellion.
Click to expand... 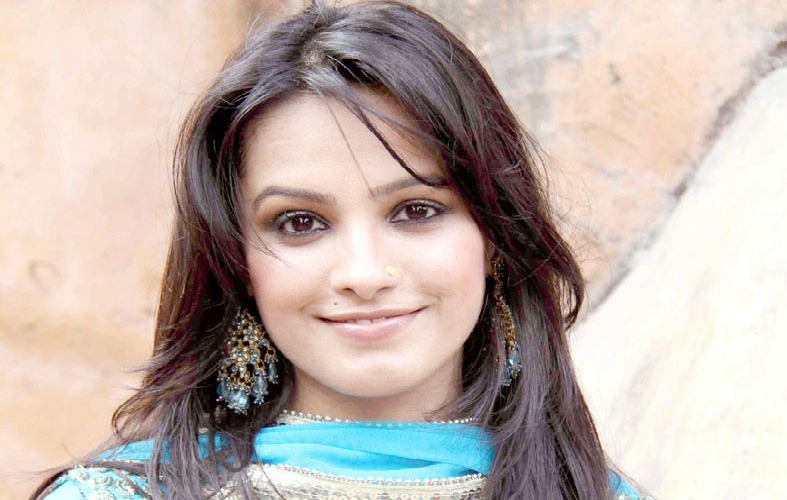 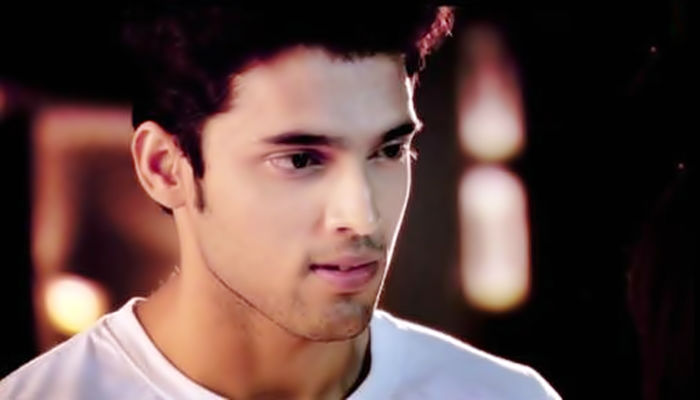 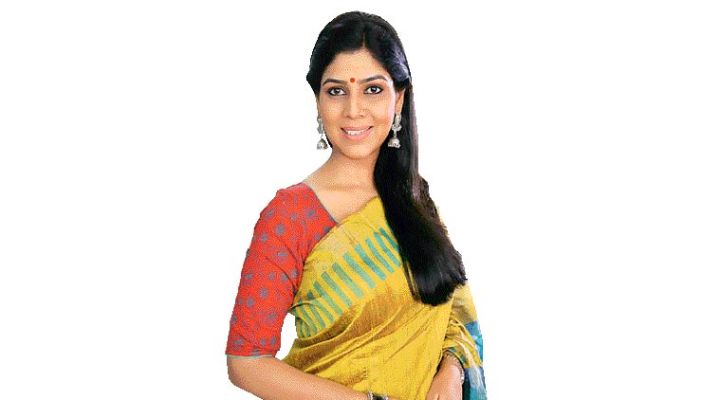 Will we see Lilliput....

mhsabir said:
Will we see Lilliput....
Click to expand... 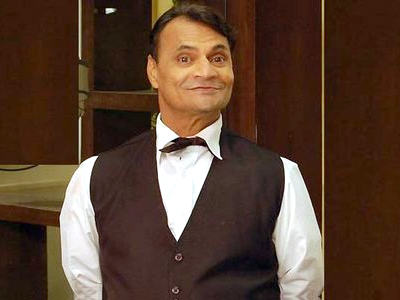