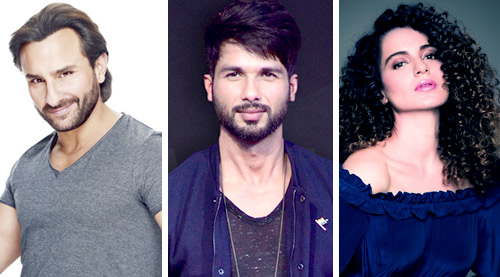 Elaborating on the plot of Rangoon, Vishal mentioned that the film will focus on the era of Second World War. Further reminiscing about those days filled with bloodshed, the filmmaker added that there are many graves of Indian soldiers in Imphal and Manipur who had lost their lives during this period of World War. In Rangoon, he will portray the way Indians killed their own kith and kin because they were many who were fighting from the side of British Army against freedom fighter Subhash Chandra Bose and his Indian National Army.
Click to expand...