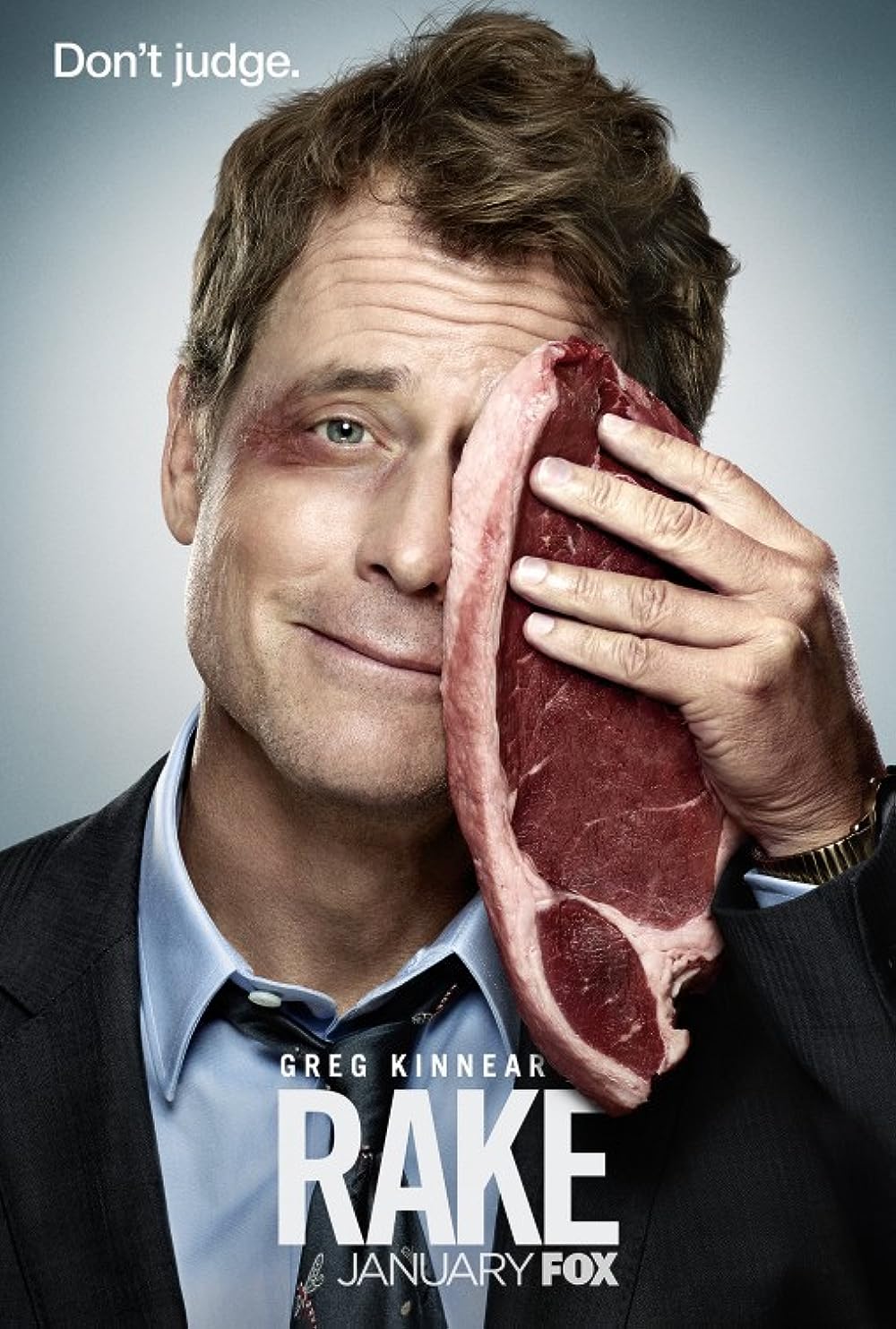 An outspoken and self-destructive criminal defense lawyer takes on the most challenging cases.
Click to expand...

I'm looking forward to this one. This is based on the Australian show by the same name. The character is similar to House MD except that he's a lawyer.
I just wish this was on FX because they could go a bit darker. Unfortunately, it's on FOX and I'm sure they will tone it down. This is already evident because they reshot the pilot to air as an the first episode. And the original darker pilot will air further down the season. So, they shot a few episodes as a prequel to the original pilot.
But, I have high hopes because Peter Tolan ("Rescue Me," "the Job") is an EP.

hmm. watching the first episode. first 15 minutes have been so so.his secretary reminded of someone. turned out tara summers was in boston legal.So the first episode was so so... Would follow this one for the time being. I would not put this on the same category as House.Second episode was much better but they ruined it in the end. Let's hope it gets better. The basic concept has a lot of potential.Had to find out where I had seen the guy... He was the annoying dude in As Good as It Gets.

The first 2 episodes weren't as good as I'd hoped. It does have potential and I'll give this a chance at least until the original pilot airs (Episode 4 I think - a case about a cannibal).