Pennyworth: The Origin Of Batman's Butler 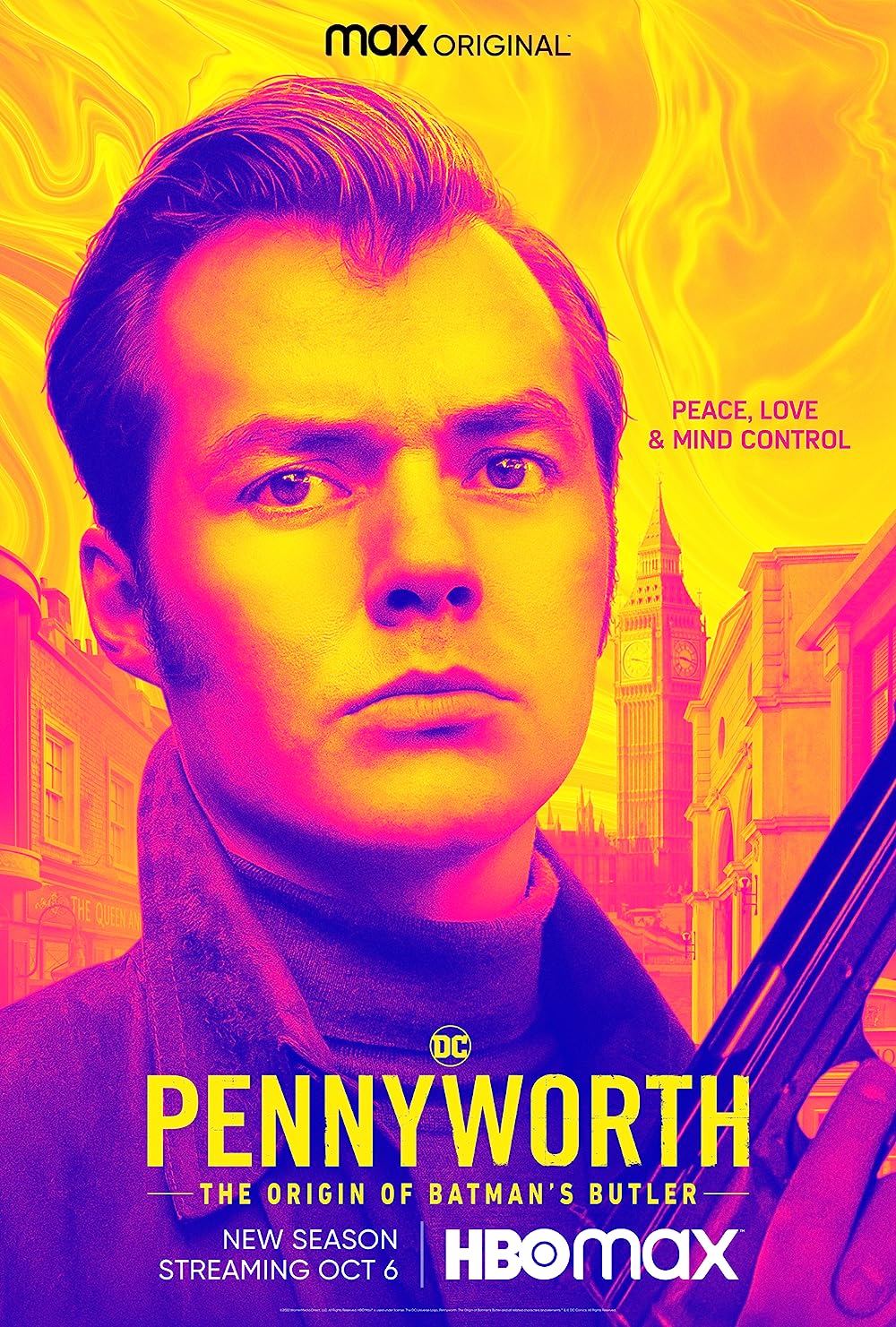 The MGM-owned premium cable network has handed out a 10-episode, straight-to-series order for Pennyworth, a drama set in the Batman universe from Gotham showrunner Bruno Heller.

The series will revolve around Alfred Pennyworth, the best friend and butler to Bruce Wayne (aka Batman). The series is not a Gotham spinoff but rather an entirely new story exploring Alfred's origins as a former British SAS soldier who forms a secret company and goes to work with Thomas Wayne — Bruce's billionaire father — in 1960s London.

Sean Pertwee, who plays Alfred Pennyworth on Fox's recently renewed Gotham, is not involved. Casting has not yet begun and the series is set in a completely different universe despite hailing from Heller and producers Warner Horizon.

Heller will pen the script and executive produce. The drama marks a reunion for Heller with Gotham's Danny Cannon, who will exec produce and direct the pilot as he did with the Fox Batman origin story.
Click to expand...

lol. an entire show on the butler?
krypton goes into superman's grandfather.
what is going on at dc? instead of focusing on real superheroes, they are making shows about their employees/mentors and ancestors.

Renewed for S3. I had no idea this show had started. lol This is why DCFandome needs to keep stuff separate.

Also, they moved this from some unknown channel to HBOMax. lol

Give Jarvis from agent carter his own show! 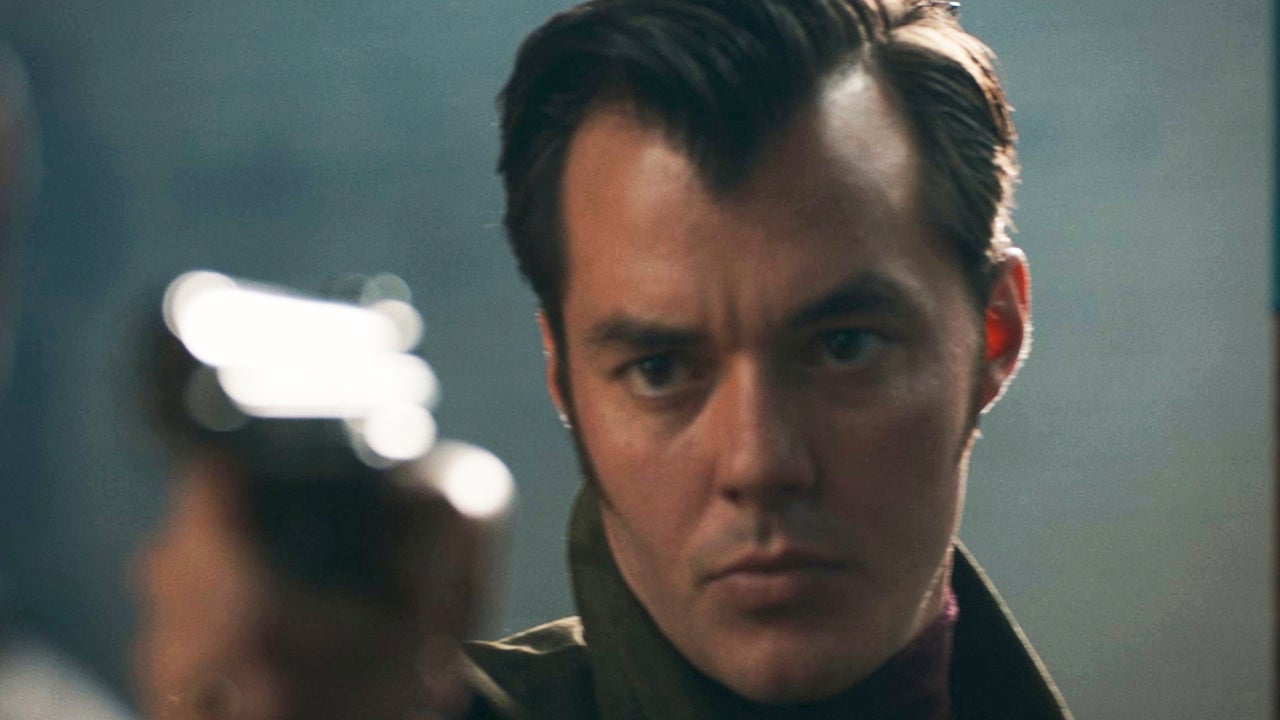 The DC television series Pennyworth returns for its third season on HBO Max this October and, as IGN can exclusively reveal, the prequel show now boasts a new title: Pennyworth: The Origin of Batman’s Butler.

Zslav really got his priorities right.

I might check this out. Really great reviews on imdb. lol

S3 of the show with the best name is out.