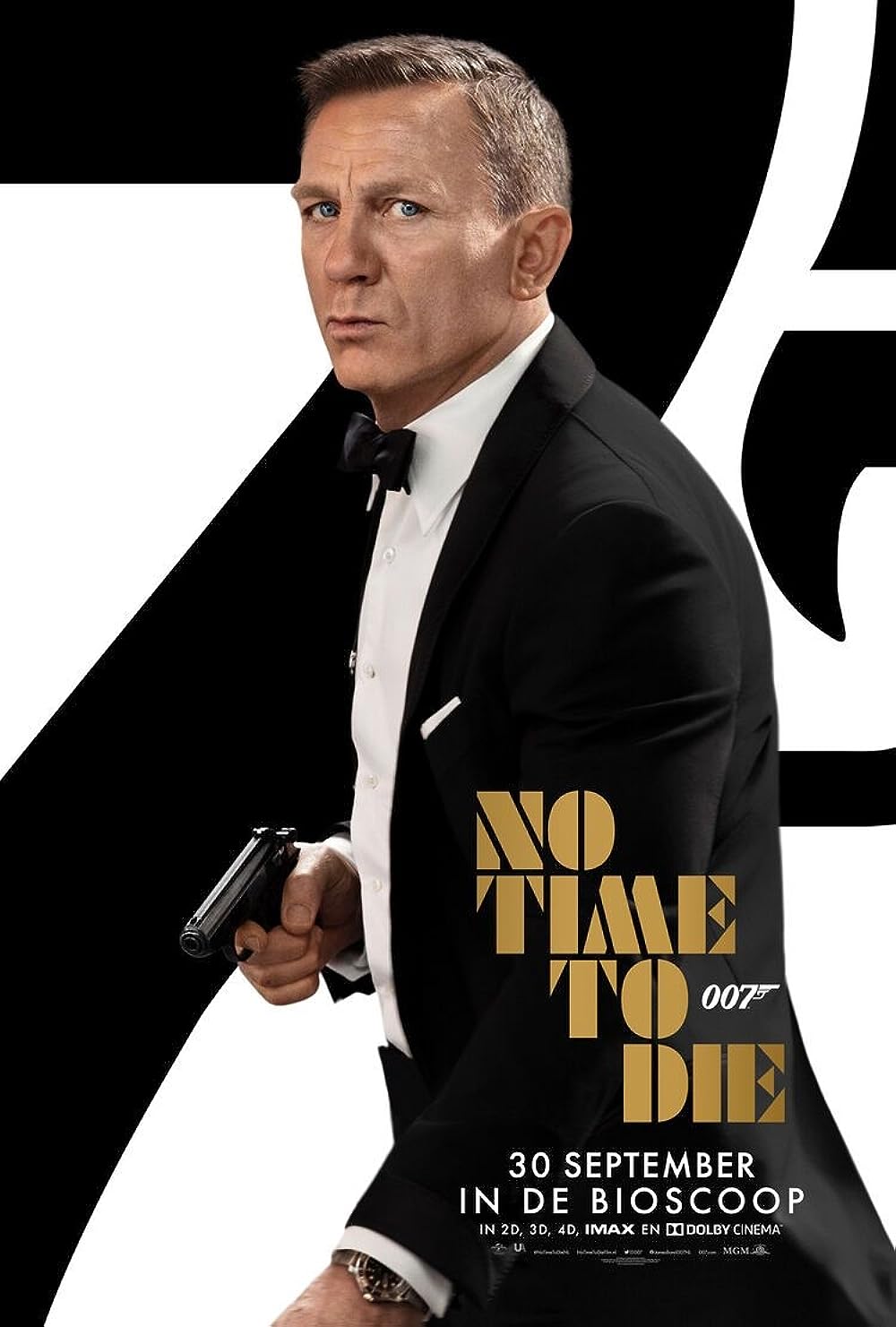 No Time to Die: Directed by Cary Joji Fukunaga. With Daniel Craig, Léa Seydoux, Rami Malek, Lashana Lynch. James Bond has left active service. His peace is short-lived when Felix Leiter, an old friend from the CIA, turns up asking for help, leading Bond onto the trail of a mysterious villain...

No Time to Die - Wikipedia

There's been a lot of talk about the next James Bond being played by a black actor, and one name which keeps coming up is Luther and Thor: The Dark World star Idris Elba. He's even expressed interest in the role, revealing in a reddit Q&A not too long ago that, "Yes, if it was offered to me, absolutely," he would play the Ian Fleming creation.

Just like many of us think Elba should be next 007, so too does Sony Pictures Entertainment co-chairman Amy Pascal according to more leaded "Sony Hack" emails unearthed by The Daily Beast.

In an email from January 2014 (so quite some time ago, and an indication that the good stuff in these emails is now reaching an end), she's quoted as saying, "Idris should be the next bond." It's something they've thought about then, but as Pascal will more than likely be out of a job soon as this scandal worsens, her opinion may not matter...
Click to expand...


Thankfully Sony is not responsible for the Bond movies.

I am not Raciest, but I am against this idea of Black Bond (or Black Superman/Spiderman), because these characters have certain background designed since beginning, and African person doesn't fit in it.

Like African, even Indian doesn't fit to become Bond, because Bond's character is based on Spy of British/Scottish background from 1950's era of Cold War.
But if at all Indian is considered for role, only Hritik fits for the role (ref Bang Bang )
H

"Idris Elba is a terrific actor, but I can think of other black actors who would do it better," he said, suggesting Adrian Lester as an alternative.

"For me, Idris Elba is a bit too rough to play the part. It’s not a colour issue. I think he is probably a bit too 'street' for Bond. Is it a question of being suave? Yeah."

strange world we live in.

Daniel Craig has been so-so.. QoS was terribe. Liked Skyfall & have high hopes for Spectre, partially due to Christoph waltz
H

Why not just get Shah Rukh Khan if they want to get a ham actor.

sigh. i guess next expendables could also feature a bunch of 20 year old actors.

So we are entering in era where James Bond character would be younger then us? (means like me who are in mid-30s )