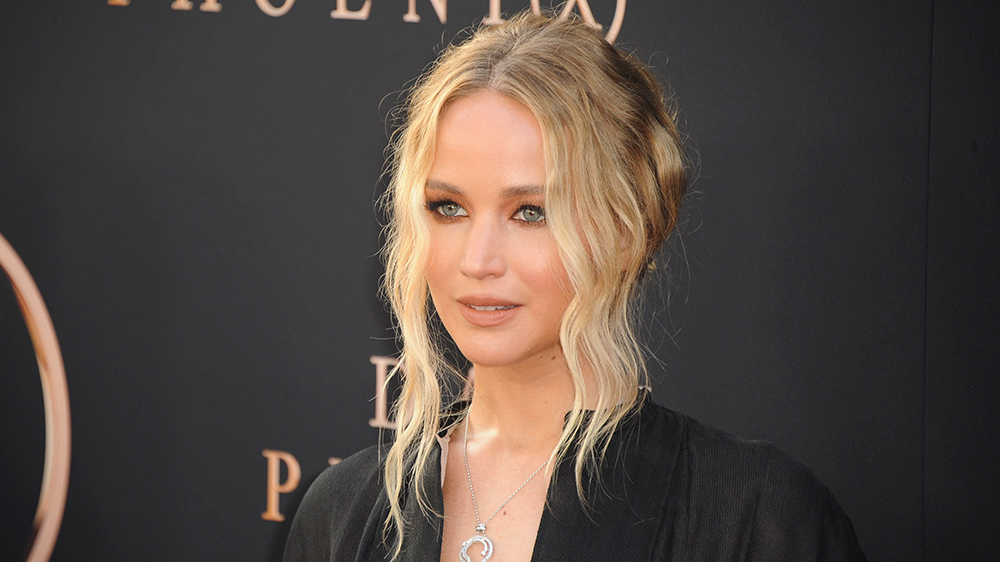 Sony Pictures has acquired “No Hard Feelings,” an R-rated comedy package with Jennifer Lawrence attached to star. Along with Lawrence, the film will be directed by Gene Stupnitsky, a wr…

Along with Lawrence, the film will be directed by Gene Stupnitsky, a writer and co-executive producer on NBC’s “The Office.” “No Hard Feelings” will be Stupnitsky’s follow-up to the 2019 coming-of-age ensemble comedy “Good Boys,” his feature-length directorial debut. Stupnitsky also serves as co-writer on “No Hard Feelings,” alongside John Phillips.
Click to expand...