National Treasure: With Lyndon Smith, Jordan Rodrigues, Jake Austin Walker, Lisette Alexis. a Hispanic Latina-American lead character named Jess Morales, who is a 20-year-old DREAMer that sets off on an exploration to discover the mystery of her family history, and with the help of her friends...

“The film version is being written right now. The television version is in process. We have a pilot script done and an outline of the future episodes.”
Click to expand... 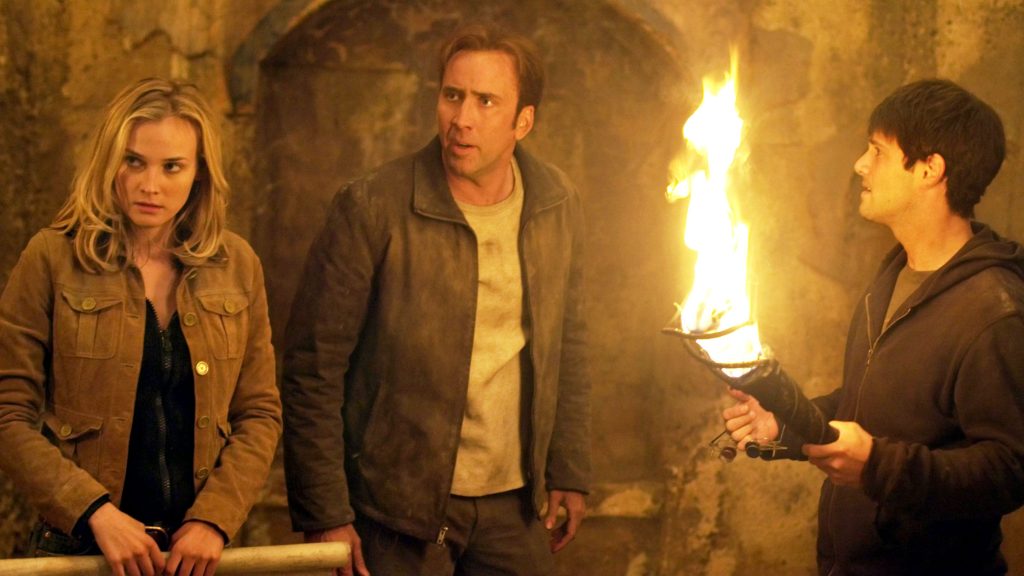 EXCLUSIVE: The long-gestating National Treasure TV series has been greenlighted with a 10-episode order. The project, from the films’ producer Jerry Bruckheimer and original writers Marianne …

The project, from the films’ producer Jerry Bruckheimer and original writers Marianne and Cormac Wibberley, is a reimagining of the National Treasure franchise. Written by the Wibberleys and to be directed by Mira Nair, the series explores the timely issues of identity, community, historical authorship and patriotism, told from the point of view of Jess Morales, a twenty-year-old DREAMer who, with her diverse group of friends, sets off on the adventure of a lifetime to uncover her mysterious family history and recover lost treasure.
Click to expand... 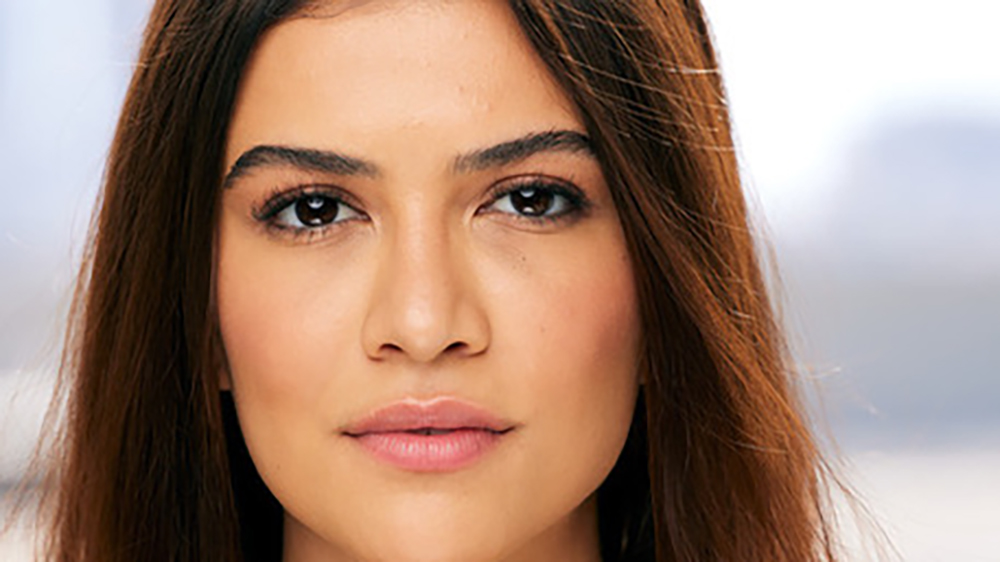 Lisette Alexis, who recently starred in the claustrophobic psychological thriller flick “We Need to Do Something” opposite Sierra McCormick, has been cast in Disney Plus’ “N… 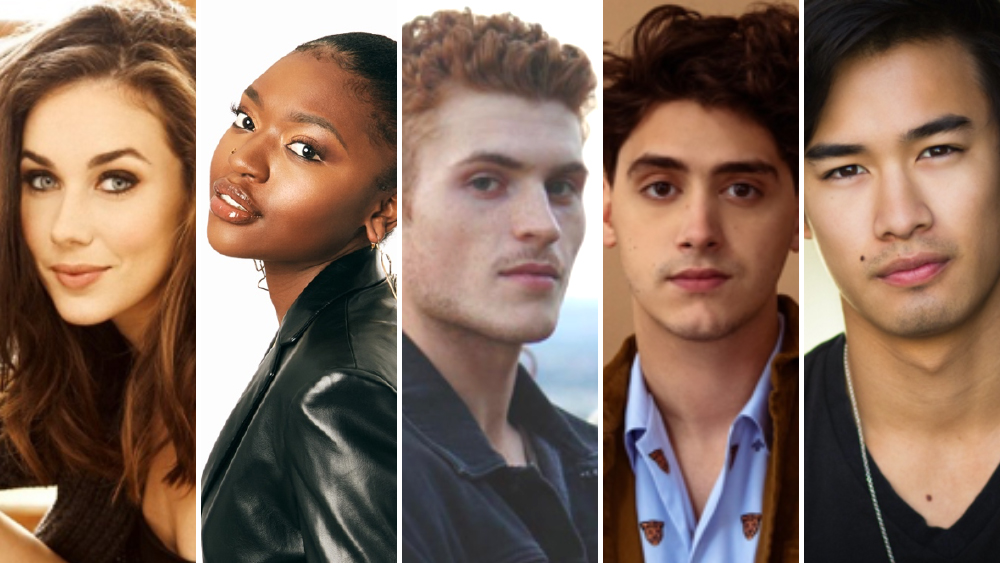