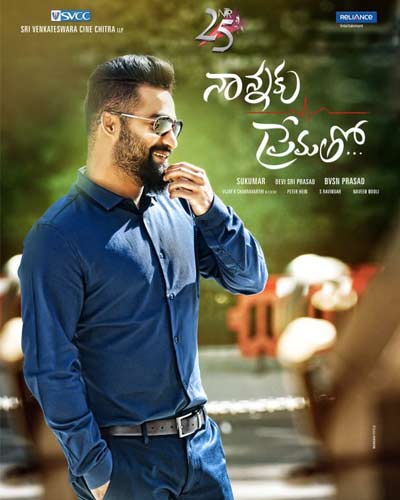 According to the leaked version of the film’s story, ‘Nannaku Prematho’s’ first half will consist of romance, glamour and comedy in the beautiful location of London. The second half will bring the actor’s character to his HomeTown Palnadu, where he will come across some hidden truth about his father and his family. Rest of the film will see the actor in action packed sequences, with sentimental attachment to his father.