In a step towards crowd-control, Mumbai locals to get metro-like seating arrangements | Latest News & Updates at Daily News & Analysis

This would be nice for local running for shorter distance like CST-Thane/CST-Kurla/CST-Dombivli etc.

This above news the reason resulting in above changes and setting up of a panel.

The Central Railways (CR) is removing the valigators (curved metal grabbers) at the doors of compartments. The CR has done this for the first time, as officials want to stop people from hanging by them. The valigators are meant for directing the flow of rainwater and preventing it from entering the compartment.
Click to expand...

People standing at center will never get a seat!!

If a person gets up from a seat. There will be fight between 3 people standing right next to that seat!!

this kind of seating gets creepy as people end up getting way too close to your crotch area if you are seated.

I'm not sure this will work. There's one more seating arrangement being tested. I've personally seen this one. 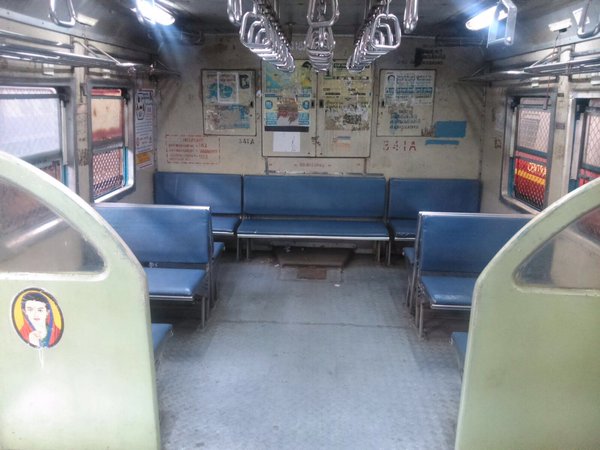 This one was apparently tested on WR few years ago which didn't work out.

I think they should instead consider this for all local train coaches. Rlys steps up game to out railway rowdies - Mumbai Mirror -

Mumbai Mirror's expose on the bullies who create a nuisance by fiercely blocking the entrances of all local trains during peak hours, has managed to make the otherwise nonchalant railways sit up and take note.

The Central Railways (CR) has decided to sift through CCTV footage from prominent stations like Dadar, Kurla, Ghatkopar, Mulund, Thane, Domibivili and Kalyan to identify similar offenders, so that they can be brought to task.

Besides this, the CR has also decided to conduct a feasibility study to explore alternate arrangements in the train operations, especially during peak hours.

Sunil Kumar Sood, general manager, CR, said, "After reading the story in the paper, I directed the concerned department to conduct a feasibility test to explore the possibility of running a few non-stop super-fast locals during peak hours. We are considering fundamental changes."

Among the options being considered, one is to run a super-fast nonstop local from Dombivili to CST that will stop only at Dadar, and similar trains from Thane and Kalyan.

Sood has also sent strict instructions to the RPF to identify the usual suspects from the CCTV footages and to remove handles from the compartment doors to make it difficult for commuters to travel by hanging out from the doors.
Click to expand...

Mumbai: One of the oldest rail tunnels in Asia needs urgent repairs

Sources said that over the years there have been lot of illegal slums and structures that have cropped up above this rail tunnel. “Earlier there were trees that now have been replaced by slums. We have built walls to prevent slums from coming near the tracks,” said a CR official.

Although regular demolition drives are carried out by civic bodies, the number of slums are growing upwards on top of the Parsik hill. Apart from the several toilet blocks there, the dwellers also throw garbage on rail tracks.

The officials also stated that during monsoon the water stream seeps through the cracked ceiling of this tunnel and has now weakened it. “It is like a waterfall inside the tunnel. The track on which fast trains pass is more affected,” said Madhu Kotian, president, Mumbai Rail Pravasi Sangh. The deforestation has added to the plight as soil erosion above the tunnel only created more leakages.

In June 2015, the Central Railway authorities completed power upgradation between Thane and Kalyan from 1,500 volt DC to 25,000 volt AC. During this period the authorities not only lowered the tracks inside Parsik tunnel but also put speed restrictions for trains. The officials agreed that water leakages added to the problem for commuters who normally complain of getting wet from the seeping water inside the tunnel.

“On an average each train loses three minutes due to the speed restriction inside the tunnel,” said another CR official.
Click to expand...

I travel through this stretch daily and the speed restriction delays the train daily. But yes, I can see railway workers inside the tunnel almost daily. 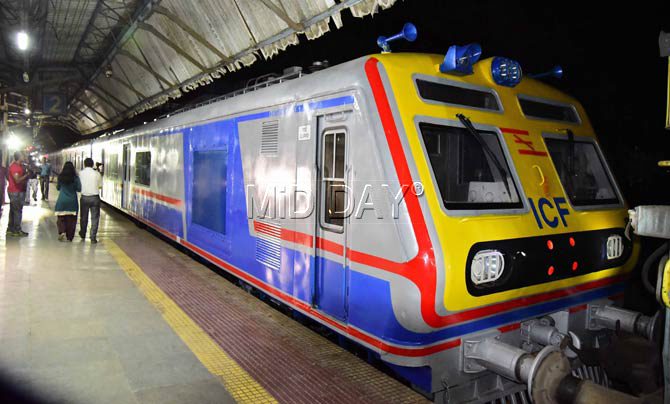 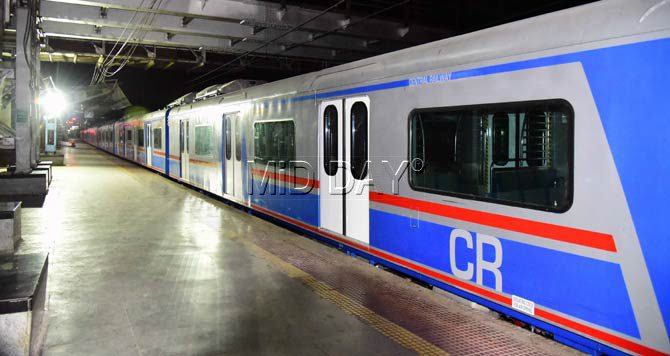 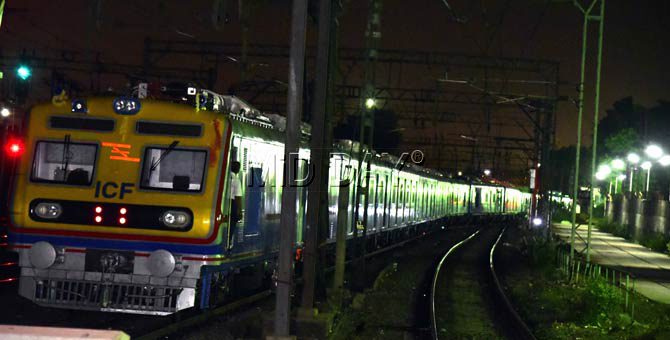 Mumbai: 100 local trains was canceled due to rail roko

Parle-G shuts down its Parle factory in Mumbai