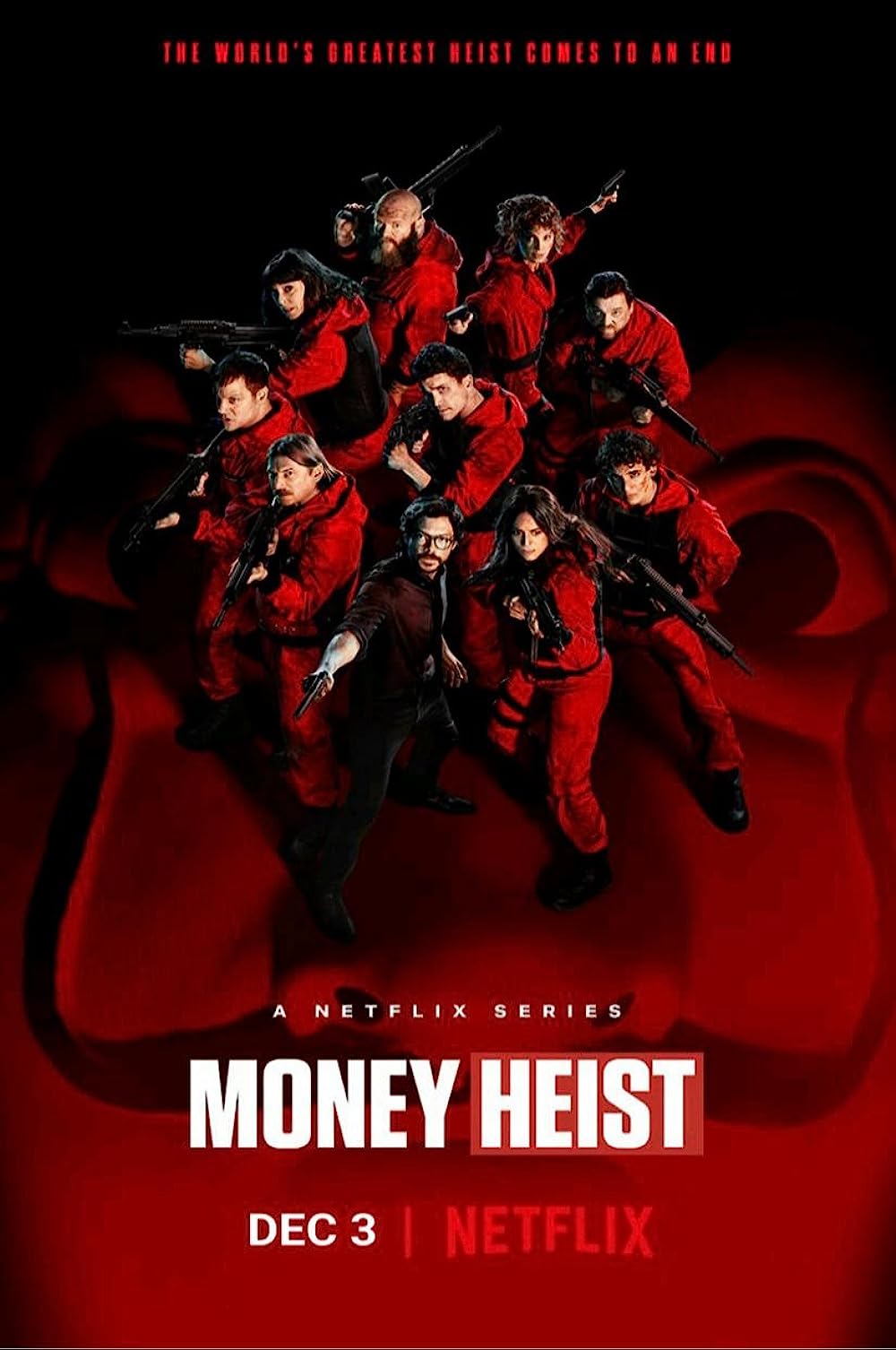 Money Heist: Created by Álex Pina. With Úrsula Corberó, Álvaro Morte, Itziar Ituño, Pedro Alonso. An unusual group of robbers attempt to carry out the most perfect robbery in Spanish history - stealing 2.4 billion euros from the Royal Mint of Spain. 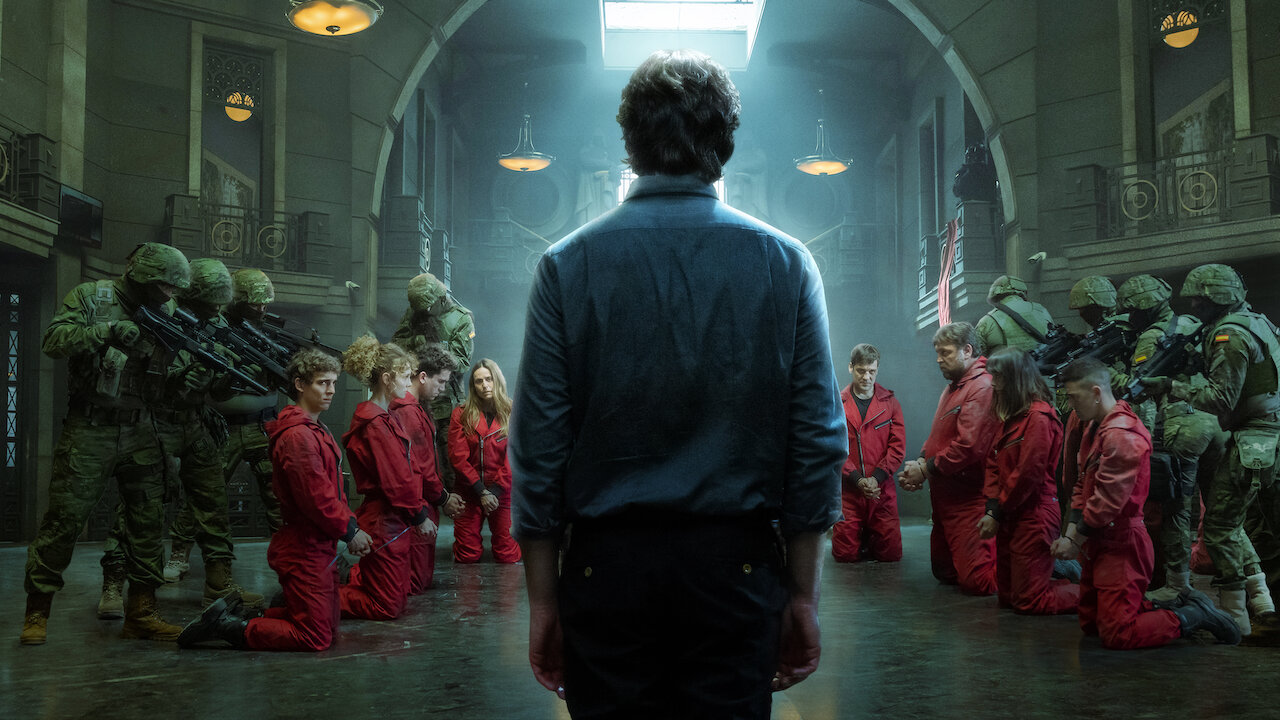 Eight thieves take hostages and lock themselves in the Royal Mint of Spain as a criminal mastermind manipulates the police to carry out his plan.

The biggest money heist in history is in jeopardy: hostages and thieves are growing increasingly tired and nervous, forensic scientists are tracking the house where the heist was planned, and the police are closer to finding out the identity of The Professor. Will they be able to fulfill their plan? All episodes April 6.
Click to expand...

reviews are extremely positive.
currently on episode 2 of season 1.
pretty nice so far.
the only problem is that it's in spanish so their mouth movement does not match the voice. and netflix's subtitles do not match the voice so it's a pretty messed up situation if you rely on subs.


what a freaking show. so funny. so bad. but so bingeble. amazing stuff. i think i enjoyed it more than narcos or perhaps any other netflix show. definitely a must watch.

Netflix has confirmed a third round of its most-watched non-English-language series, La Casa de Papel.

The Spanish series’ original creator, Alex Pina, is also returning for Part 3, which will run in 2019.

After the global success of Part 1 and Part 2, El Professor will develop new heists that will be unveiled in 2019.

Netflix wrote in a letter to shareholders this week that this quarter it became the most watched non-English series ever on the service.
Click to expand...

wait. this is an addition to what is already confirmed?

apparently not. part three was confirmed last month! netflix even released the video i posted above.

got the video from a tweet that confirmed season 3.
there is another show on netflix that is making headlines these days. yet to watch it though.

this one is from the maker of osho series. i guess i would start this today.