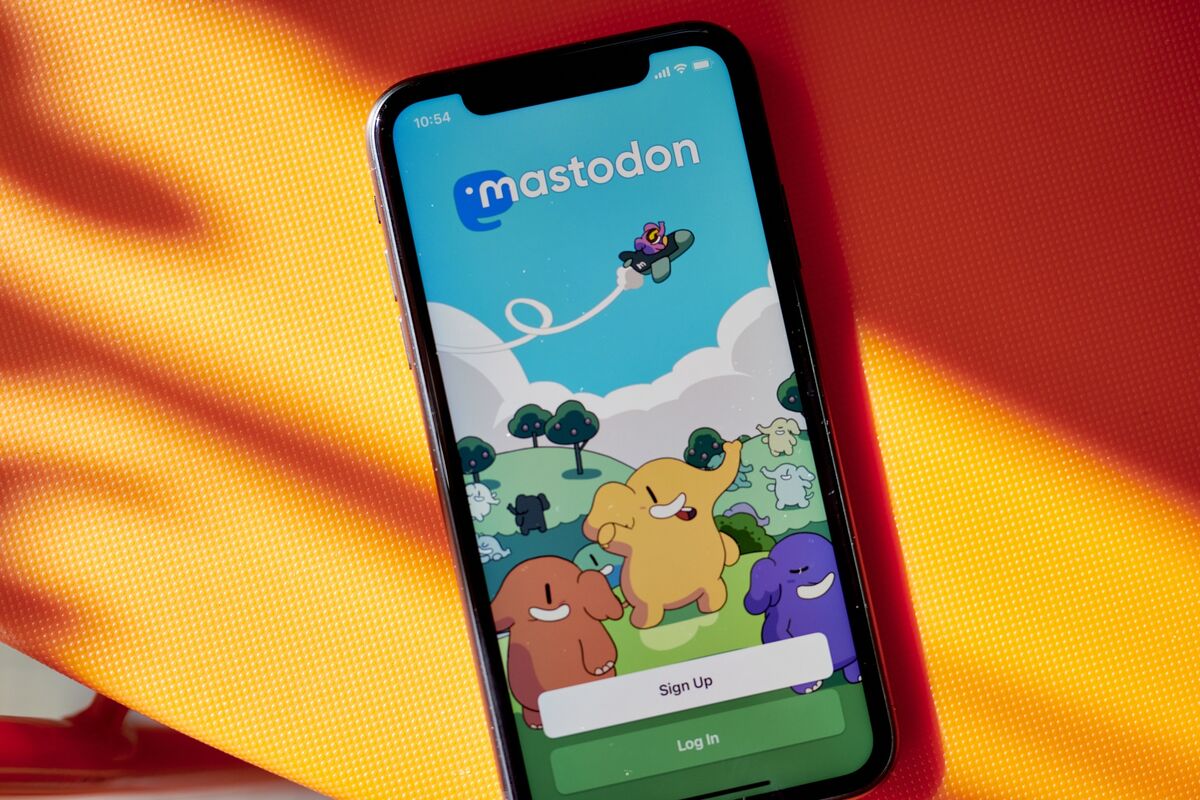 Volkswagen AG has set up accounts on fast-growing Twitter Inc. alternative Mastodon amid questions over the future of the social network under Elon Musk.

bloomberg did not mention the ids properly so that's fun.

Have you used mastodon, how is it for a person coming from twitter

if anyone is active on mastodon... the instance changer bookmarklet here is quite useful.

though it does not work on some urls. only title is fetched not the url.

Mastodon is where every moderator can read your DMs and if they deem you to be talking behind their backs you will get banned. It’s the inverse of Twitter, where people can publicly make fun of
@elonmusk
and not get banned for it.

You think Musk can't read your dms if he wants to?

Here you go. He wants to offer e2e dms. But right now even he admits Twitter dms are accessible. 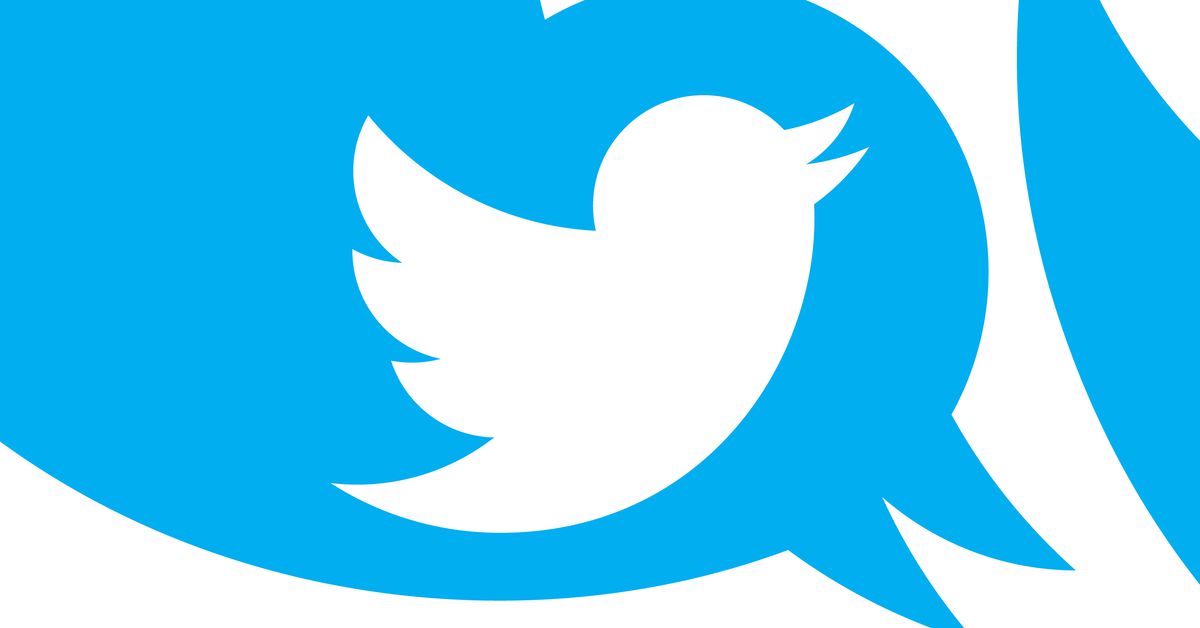 And the Cheong guy posted a screenshot of a post from Stux where he complains about reports. Reports like people make here. Influencers hate mastodon because they are not treated like royalty there. So they shit on it.


There are a LOT of issues with this platform. Most of them are highlighted by a server admin in this post: Jerry Bell :verified_paw: :donor: (@[email protected])

But admins of instances are not passing their time reading your direct messages. There is a good reason why Twitter, Mastodon and even XenForo calls them DMs and not PMs. They are not private. They are not encrypted. And they are accessible to the owner of the platform.

Good luck to Twitter if they can turn their DMs into encrypted PMs. It would be great for their users. In reality, if you are having private conversations on any public platform that does not offer proper end to end encryption, it might be a good idea to stop doing that. Use Signal. Or any of the other apps that allows you to do that.

Mastodon could do better. Improve their message on the DM section where they just mention lack of end to end encryption. They should make it more visible that the owners of instances have access to their accounts. They can do anything with your accounts. It does not feel weird to me because I have been running a platform like that for 18 years now. But I get it, it is not obvious for regular folks who rely on services offered by big companies with well defined privacy policies and come under government regulations.

John McAfee was arrested because of it 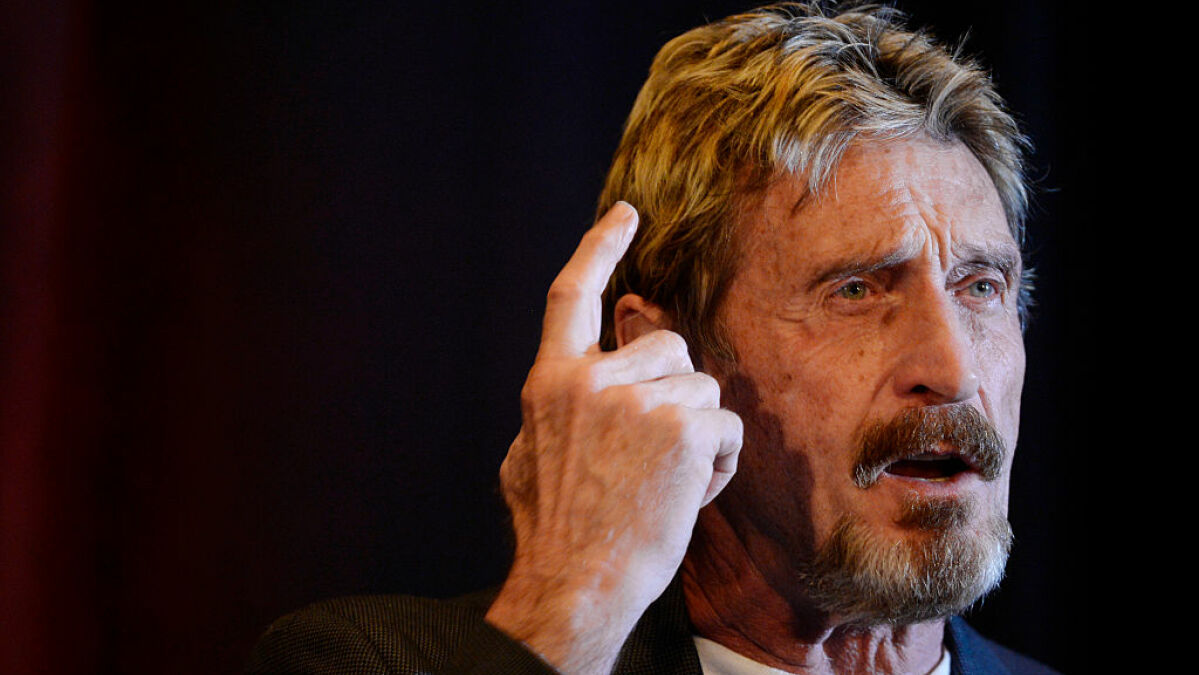 McAfee, who is currently being held in a Spanish prison, was hit with more charges Friday.

Musk even before buying Twitter wanted to make it encrypted and glad to know he is doing that.

I doubt Musk would read anyone's dm because he will face massive lawsuits all over the world. There are layers of things.

Truth Social is based on Mastodon

Former President Trump’s new social network might be in hot water before it even launches. Mastodon, a free social media framework, alleges that Truth Social is passing open source software off as its own, and has given them 30 days to fix this. If it doesn’t fix things by the end of next month...

Yeah I am sure Twitter has layers of security left today to stop musk from reading dms of people if he wants to.

Last line of that tweet of Cheong is hilarious. When Musk wasn't Twitter CEO he used to block people for smallest reasons and making fun of him, now when he wants he gets the accounts banned and fires them if they work at his companies

Tweetbot for Mastodon. I still can't find one decent app on Android. This would be great for iOS users. 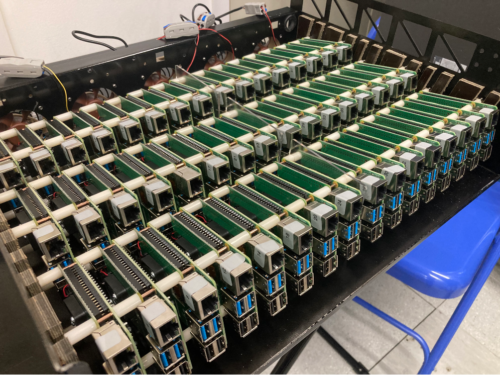 Why you'd want to host your own Mastodon instance on a Raspberry Pi, and a step-by-step guide to how to do it, from Pete at Mythic Beasts.

Could Elon Musk Read Your Twitter DMs?
Theoretically yes but in reality, No 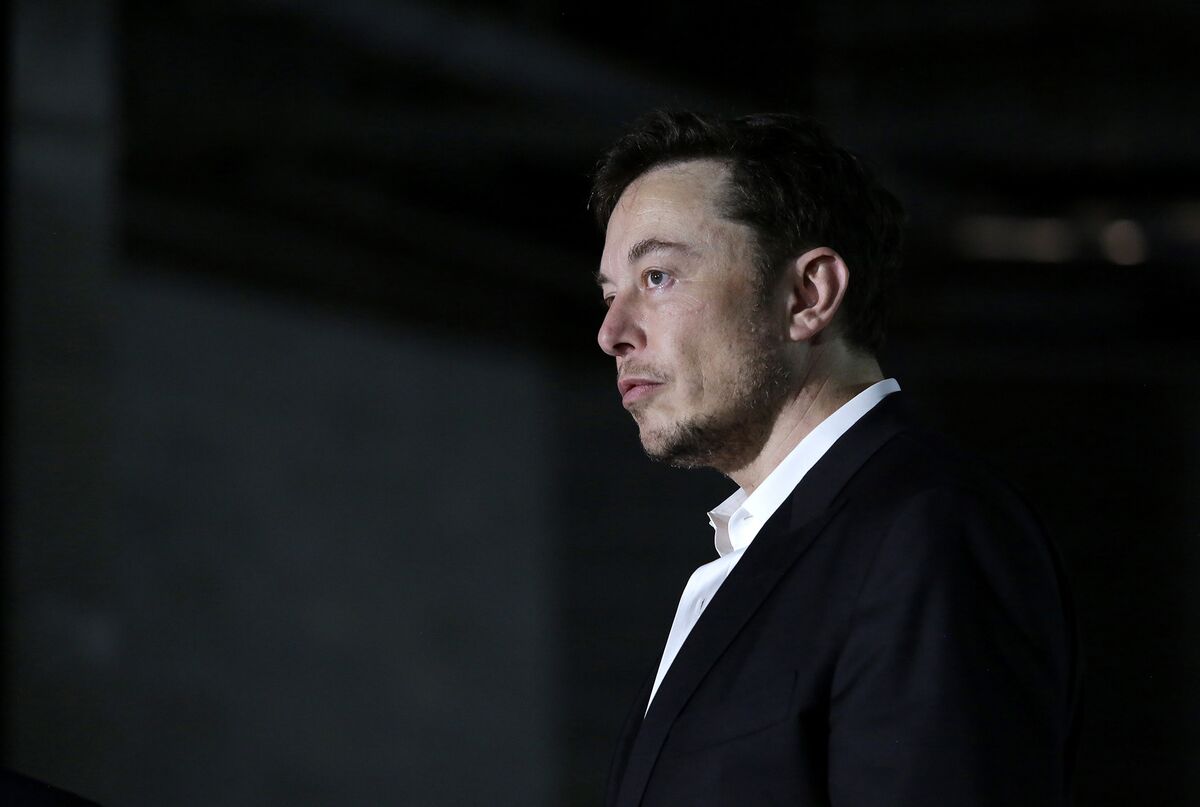 Elon Musk’s acquisition of Twitter has people worried about the privacy and security of the platform’s direct messaging system. But first…

There is more possibility of

Hackers are one thing. But too few companies take the threat of an inside job seriously enough.

There have been instances of employees of Facebook, Google, Snapchat etc spying on other's messages.

So I haven't posted about this. This is one of the many tools that tries to find mastodon users from your twitter feed. It is not perfect but can get you started if you are starting to explore masto.

Other tools that use similar techniques and likely to show same results: