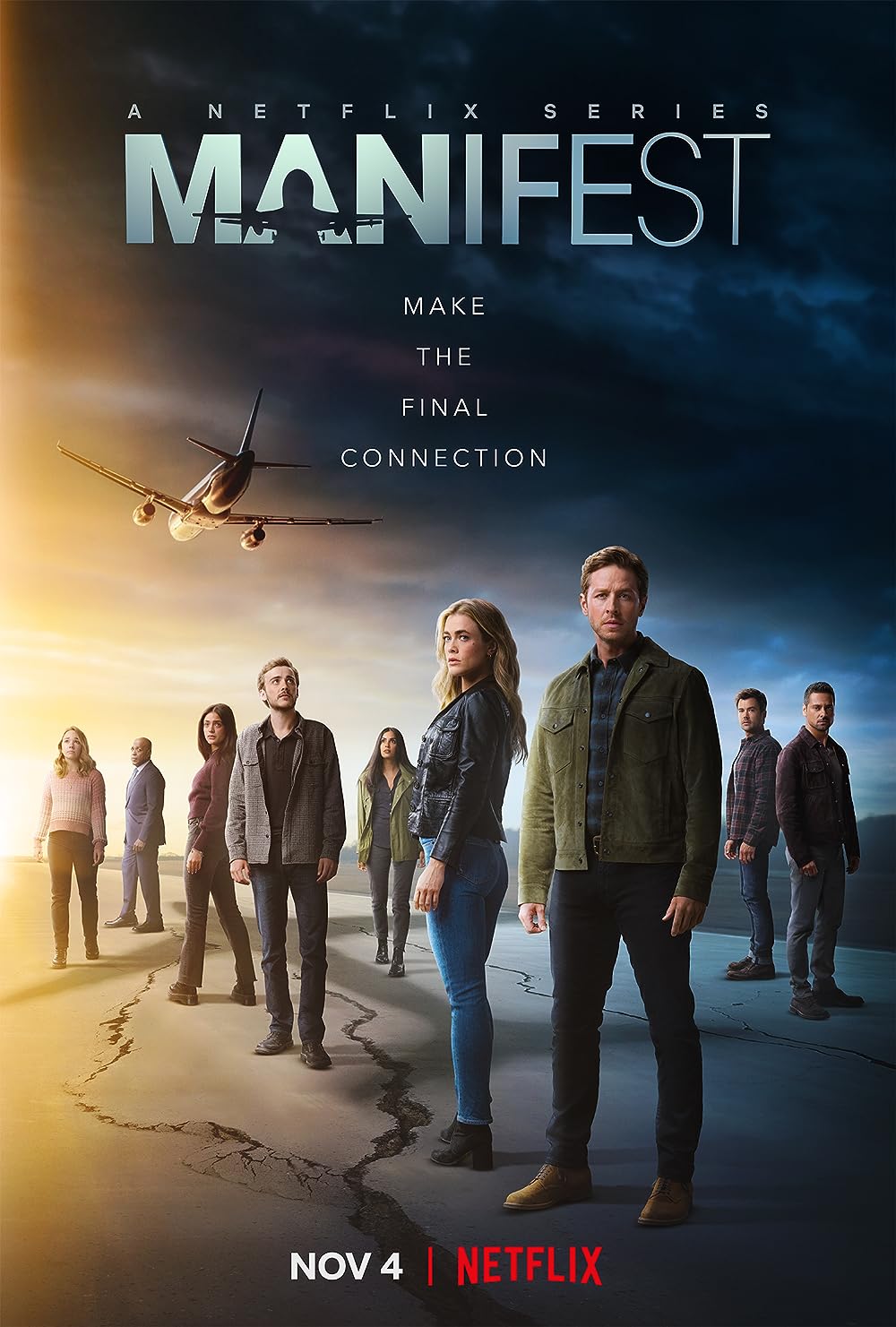 Manifest: Created by Jeff Rake. With Melissa Roxburgh, Josh Dallas, J.R. Ramirez, Luna Blaise. A commercial airliner suddenly reappears after being missing for five years. As those aboard reintegrate into society, they experience guiding voices and visions of events yet to occur, and soon a... 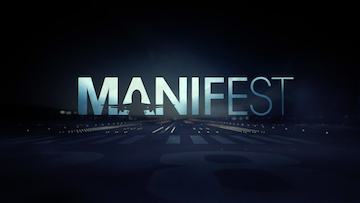 When Montego Air Flight 828 landed safely after a turbulent but routine flight, the crew and passengers were relieved. Yet in the span of those few hours, the world had aged five years and their friends, families and colleagues, after mourning their loss, had given up hope and moved on. Now, faced with the impossible, they’re all given a second chance. But as their new realities become clear, a deeper mystery unfolds and some of the returned passengers soon realize they may be meant for something greater than they ever thought possible. From Robert Zemeckis and Jack Rapke comes an emotionally rich, unexpected journey into a world grounded in hope, heart and destiny.
Click to expand...

first episode is out today.

ugh. this is on nbc but feels like a low budget b-grade movie from some shitty movie studio.
plot is kind of amusing. but first episode was a freaking mess. they had a good concept in mind. but implementation is horrible.
and of course, it reminds you of Lost. without the interesting characters. 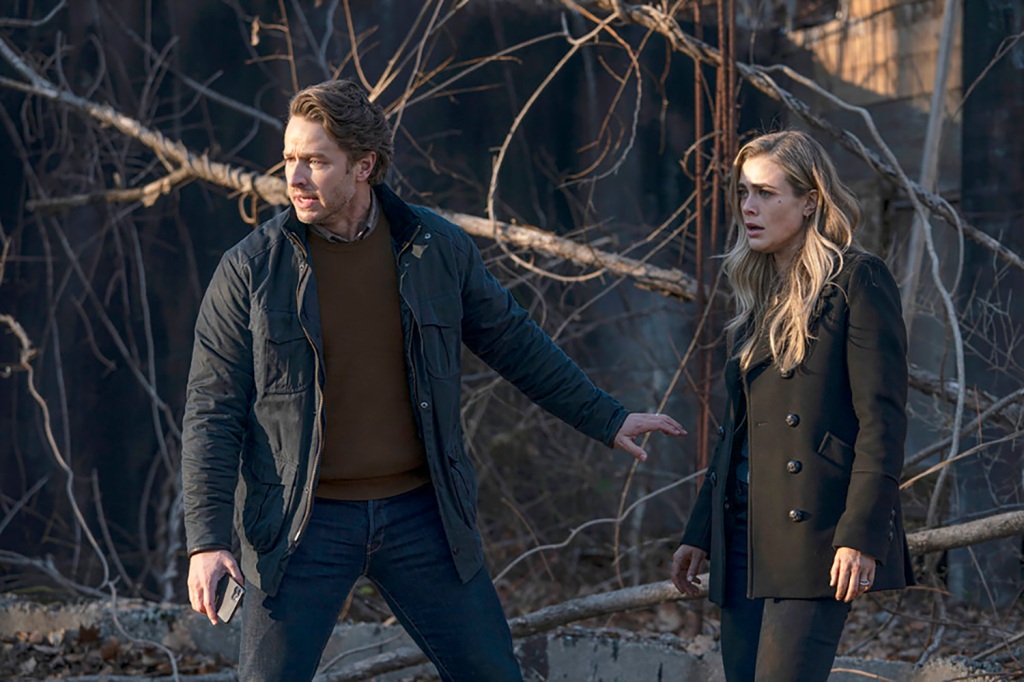 Manifest will live on. After weeks of negotiations, Netflix has closed a deal for a super-sized fourth and final season of the missing plane drama, which will be available exclusively on the stream…

Finished this yesterday. I'm glad they cancelled this.

There are 10 more episodes left.