whats new in this? afaik, this law was passed years ago.

It would be great if this rule completely banned service charges i.e not leave the room for restaurants to even put it on the bill as an option that can be removed.

In the last two days, while the Consumers Affairs Ministry has asked Hotels and restaurant associations to stop compulsorily levying service charge on

One way or the other customer has to pay it.

with cash tips at least the customer is not paying 18% extra that does not go to the restaurant or the staff.

plus the link above... the weird thing is how are landlords connected to revenue of the restaurant. do these chains pay rent based on sales of their restaurants? it seems improbable. anyhow. lame excuse. they could just devote 10% of the daily revenue as benefits for their staff.

in the end, if they are paying their staff good money, there would be no question of paying them extra for the work they are already being paid for.

india is being incredibly stupid falling for the american culture of tipping. just ask the restaurants and service providers like zomato to pay their customer facing people good wages.
M

If resturants are forced to remove service charge then they will include it in the price of the dish. In the current form restaurants do remove it if you insist that you are not happy with the service. 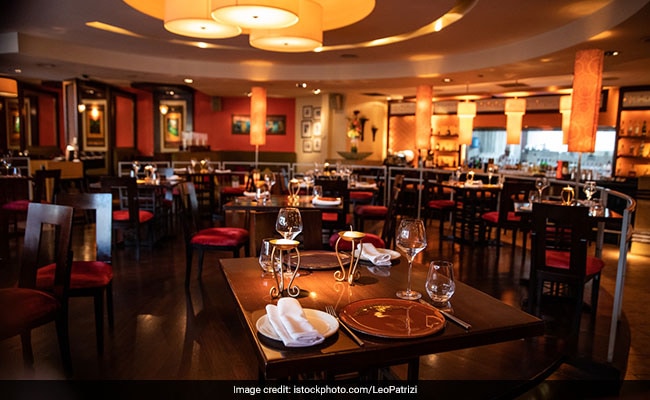 Restaurants Banned From Forcing You To Tip Staff

The government has barred Hotels and restaurants from forcibly asking customers to pay a service charge by default as part of the food bill.

How do I get a copy of the order?

I am planning to go there and shove the order in their face and see how they take service charge from me.

@Aakash Malhotra Which outlet is that?
A

It is newly opened outlet. Forgot its name.

Many outlets have opened in DLF Avenue, not sure about Select City. Might have missed it.

I still don't understand why restaurants have a problem with this. Can't they just increase the price of everything by 12.5% and charge the same as what they were doing by adding the service charge? What's stopping them from doing it
P

So their theory is that if they increase the menu prices, it'll go to landlords and food aggregators pocket who have a revenue sharing and commision on volume basis agreements

A
Service Tax on Service Charge or SubTotal?
2