The film is directed by Abbas-Mustan & will see the talented duo venture into comedy genre after a long time! The film is Produced by Ratan Jain, Ganesh Jain, Abbas - Mustan under their banner Venus Records & Tapes Pvt. Ltd In Association with Abbas Mustan Films Production Pvt. Ltd.
Click to expand... 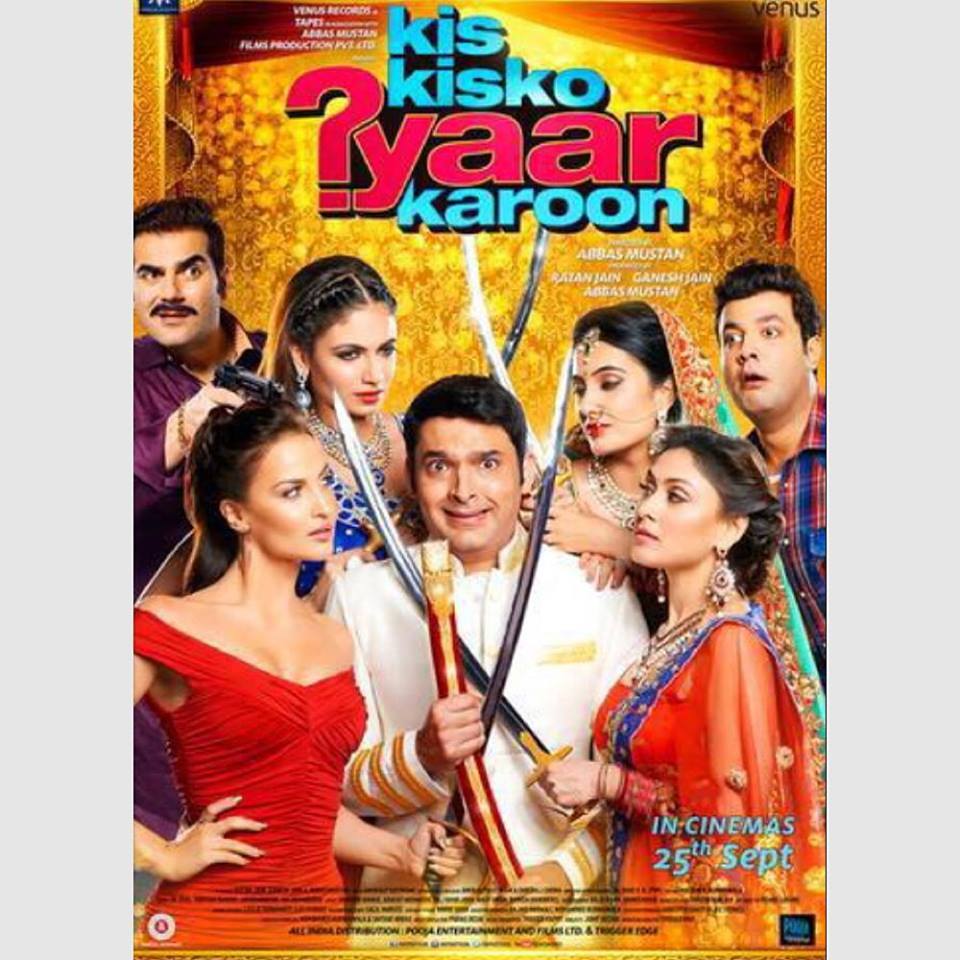