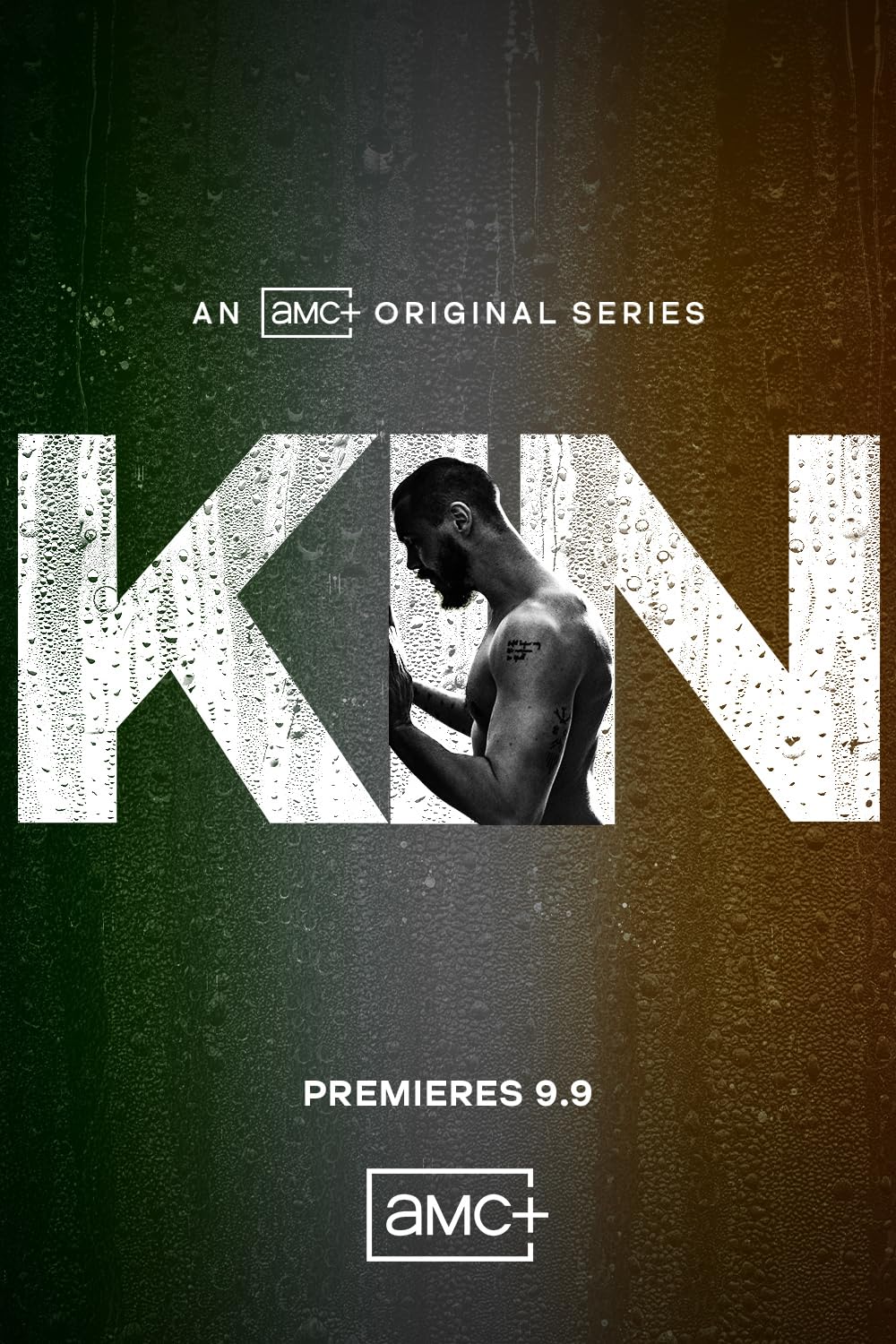 A boy is killed and his family embark on a gangland war with an international cartel – a war that is impossible to win. It’s David and Goliath. Out-numbered, out-financed and out-gunned, the Kinsellas find themselves holed up in their Dublin stronghold while their businesses fail, and family members and associates are picked off. But they have something the cartel does not: the unbreakable bonds of blood and family. Kin is a world where gangsters are treated like reality stars, with nicknames and celebrity status, where assassins dress up as women, and drug dealers keep exotic pets in their den. A world of drugs and guns and murder and loyalty and family and men…and a woman.
Click to expand...