James McAvoy, Bill Hader in Talks for ‘It’ Sequel

James McAvoy and Bill Hader are in negotiations to join Jessica Chastain in It: Chapter Two.

If deals make, McAvoy would play the role of the adult Bill Denbrough, the unofficial leader of the group of kids nicknamed the Losers Club, who grows up to be a successful author. When he returns to face his past, his old stutter resurfaces. Jaeden Lieberher played the character in the first movie.

Jessica Chastain is already on board to play Beverly Marsh, the group’s lone female member who as an adult ends up in an abusive marriage. Bill Skarsgard will return as Pennywise.

It: Chapter Two is scheduled to begin production this July and will be released in theaters by Warner Bros. on Sept. 6, 2019.
Click to expand...

The IT sequel finds its adult Henry Bowers 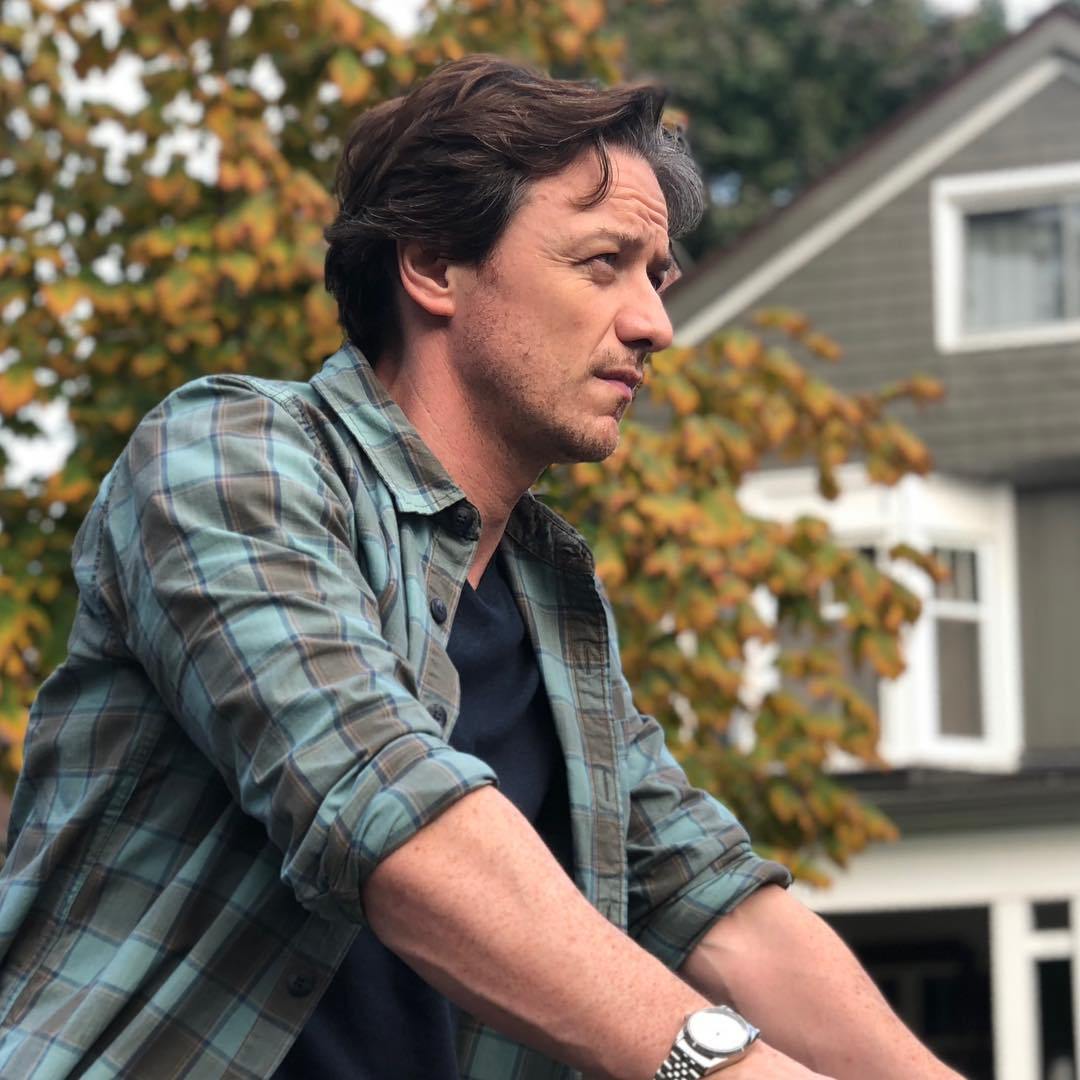 Evil resurfaces in Derry as director Andy Muschietti reunites the Losers Club—young and adult—in a return to where it all began with “It Chapter Two.”

The film is Muschietti’s follow-up to 2017’s critically acclaimed and massive worldwide box office hit “IT,” which grossed over $700 million globally. Both redefining and transcending the genre, “IT” became part of the cultural zeitgeist as well as the highest-grossing horror film of all time.

Because every 27 years evil revisits the town of Derry, Maine, “It Chapter Two” brings the characters—who’ve long since gone their separate ways—back together as adults, nearly three decades after the events of the first film.
Click to expand... 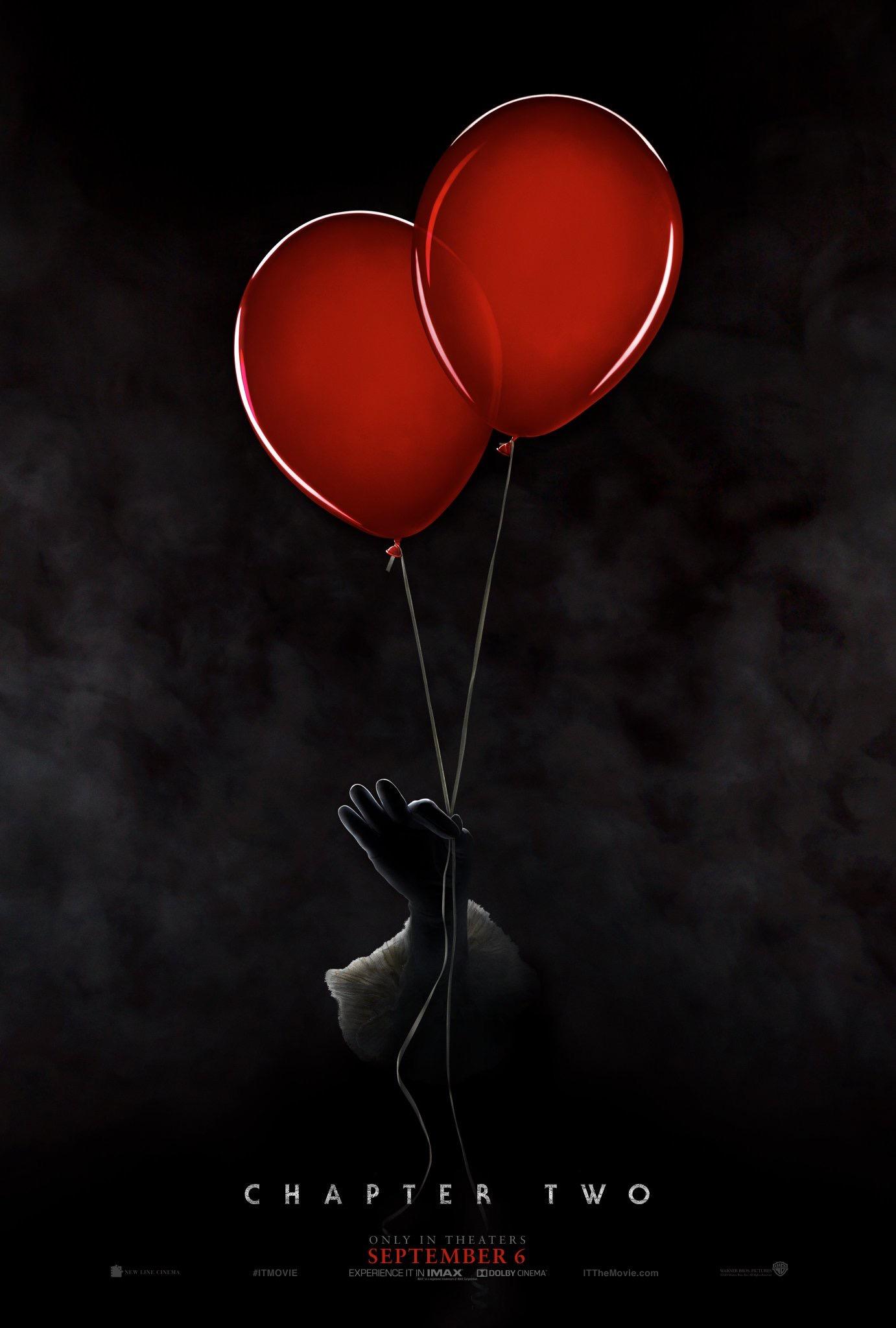