Guardians of the Galaxy Vol. 3

Cast of 'Guardians of the Galaxy' wants James Gunn reinstated as director of 'Vol. 3'

'Guardians of the Galaxy Vol. 3' Production on Hold After James Gunn Firing (Exclusive)

Dave Bautista Says 'Guardians of the Galaxy Vol. 3' Is "On Hold Indefinitely" After his high-profile firing, Gunn is back on the film. "I am tremendously grateful to every person out there who has supported me over the past few months," he says.

The Geeks Worldwide (along with other outlets) claim that Elizabeth Debicki is locked in for Guardians 3. If you’ll recall, she played Ayesha, queen of the Sovereign, in the sequel and one of the film’s many post-credits scenes featured her declaring that she’ll create a perfect creature to destroy the Guardians. “I think I’ll call him… Adam,” she says.

If Debicki’s returning, that presumably means this tease is going somewhere and Adam’s going to turn up in the movie.
Click to expand...

We have a date. 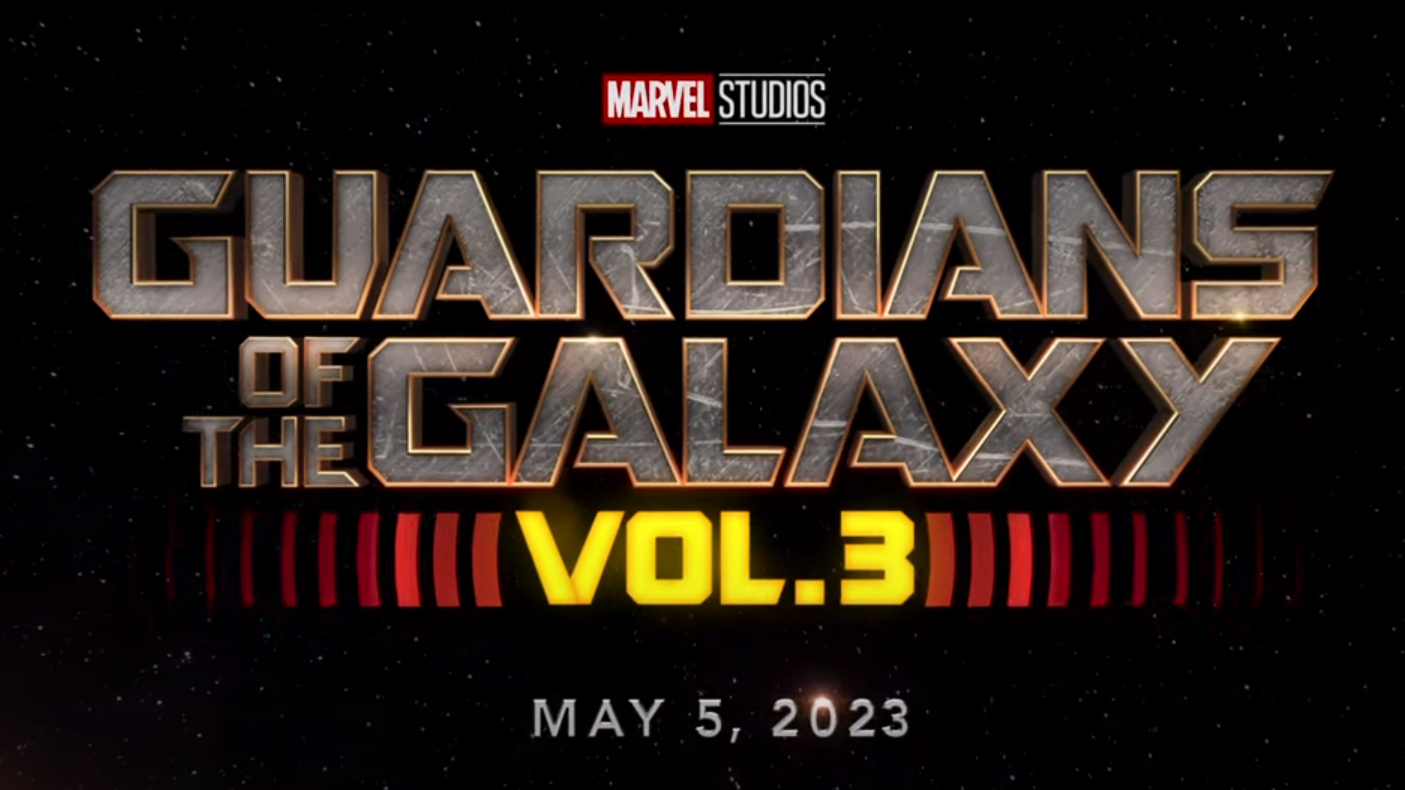 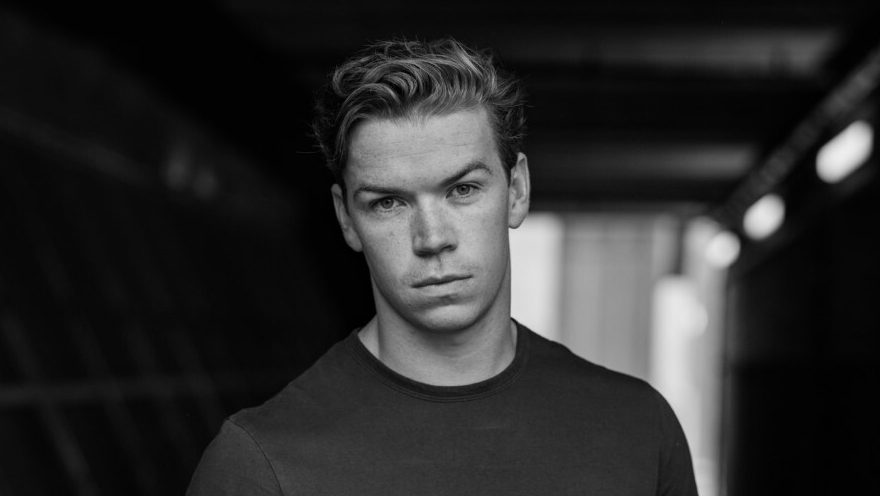 ‘Guardians Of The Galaxy Vol. 3’: Will Poulter To Play Adam Warlock In Next Installment Of Marvel Franchise

EXCLUSIVE: After teasing his appearance at the end of Guardians of the Galaxy Vol. 2, Adam Warlock looks ready to join the Marvel Cinematic Universe in the next installment of the hit franchise. So…