Exclusive: Google aiming to go straight into car with next Android - sources | Reuters

Google Inc (GOOGL.O) is laying the groundwork for a version of Android that would be built directly into cars, sources said, allowing drivers to enjoy all the benefits of the Internet without even plugging in their smartphones.

The move is a major step up from Google's current Android Auto software, which comes with the latest version of its smartphone operating system and requires a phone to be plugged into a compatible car with a built-in screen to access streaming music, maps and other apps. The first such vehicles will debut in 2015.
Click to expand...

if only they could do it for all apps. 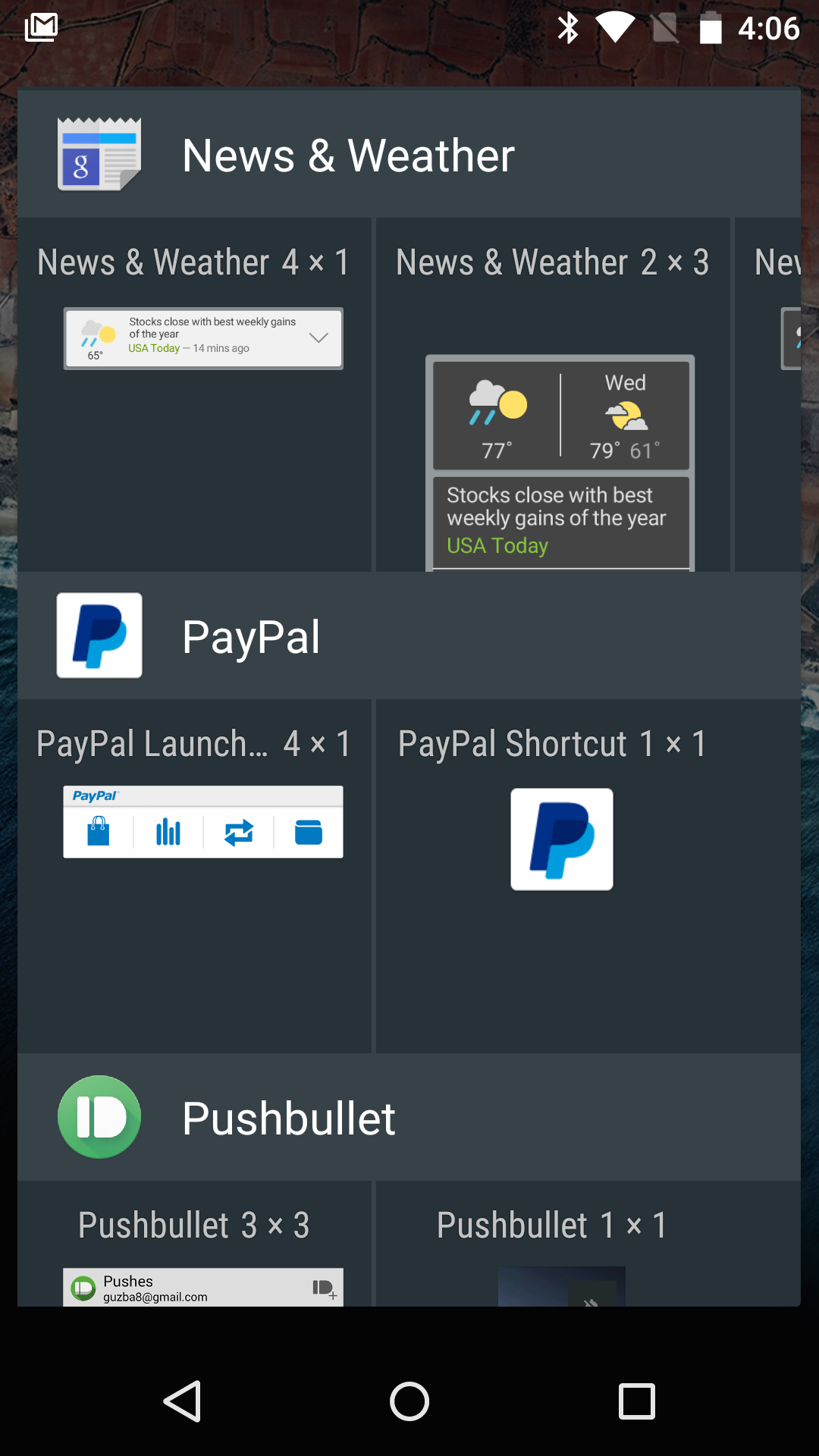 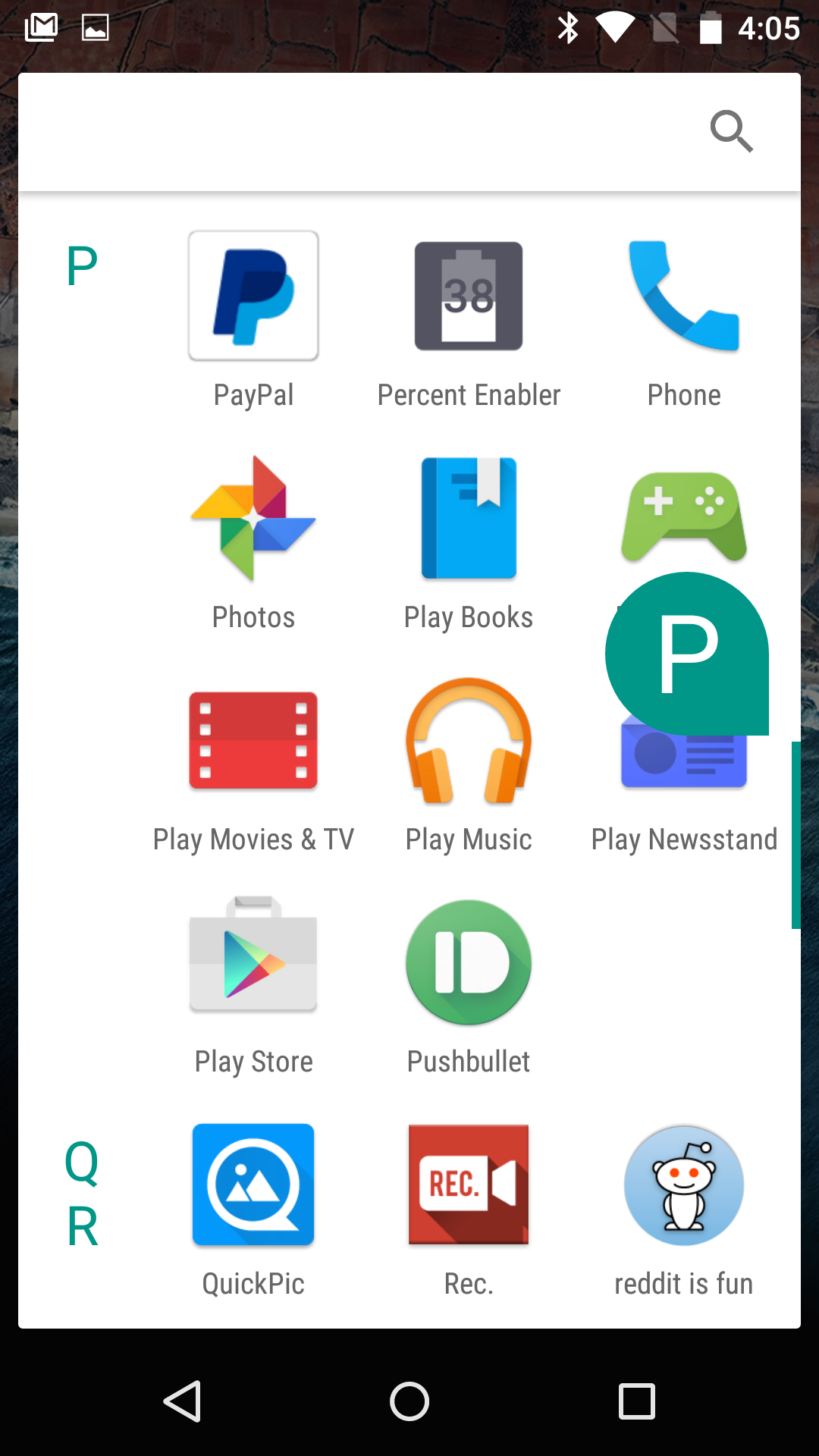 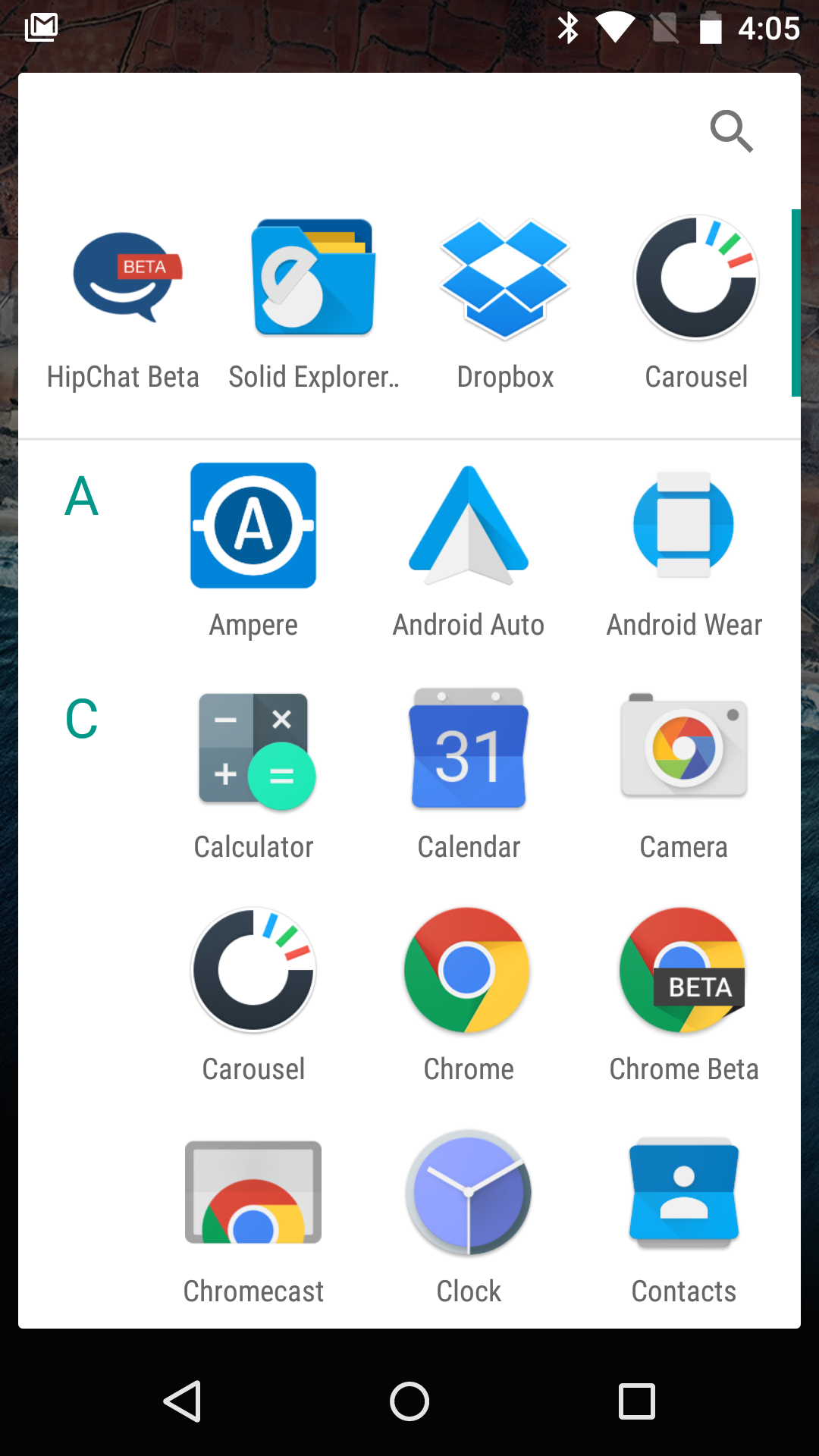 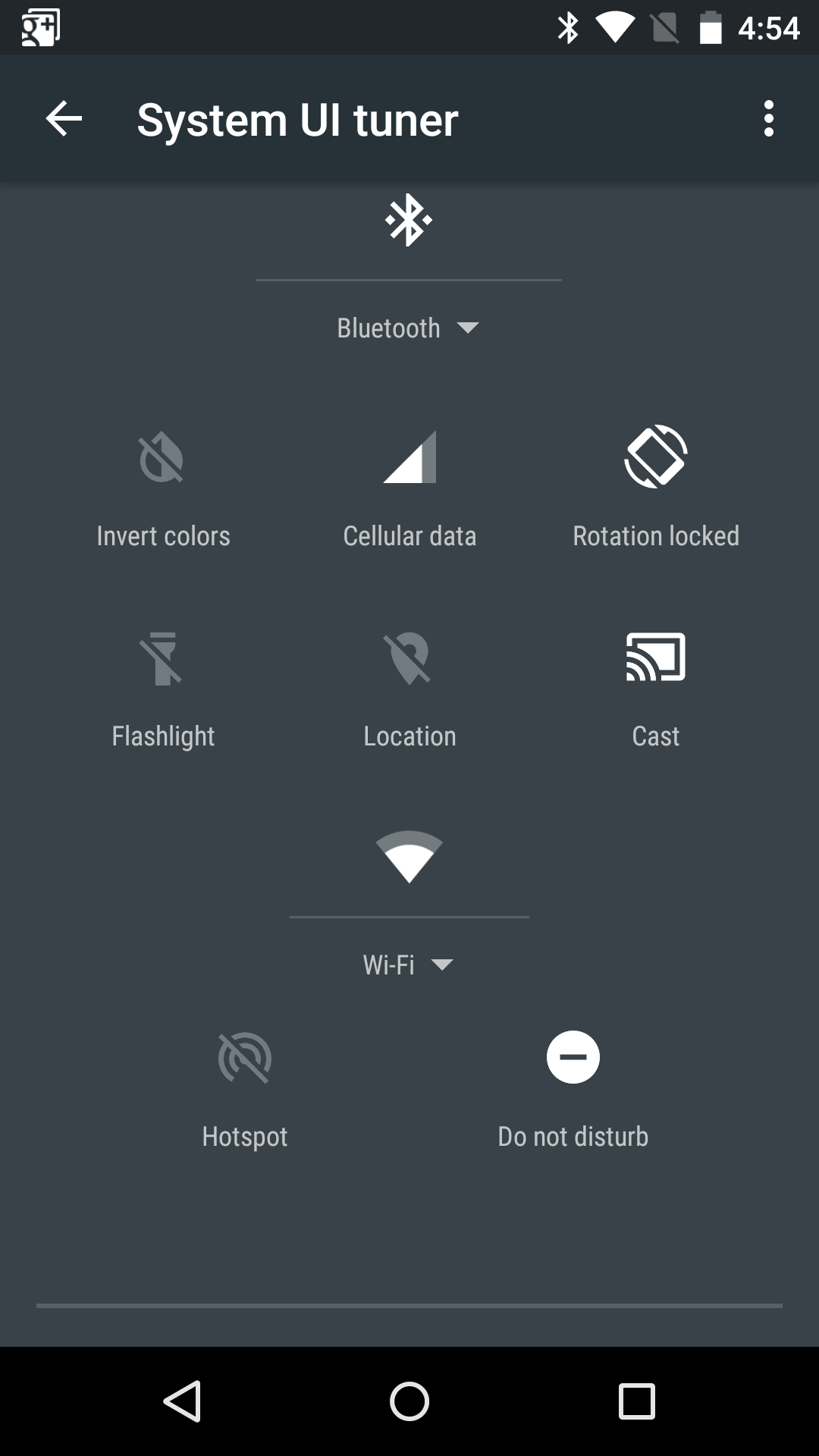 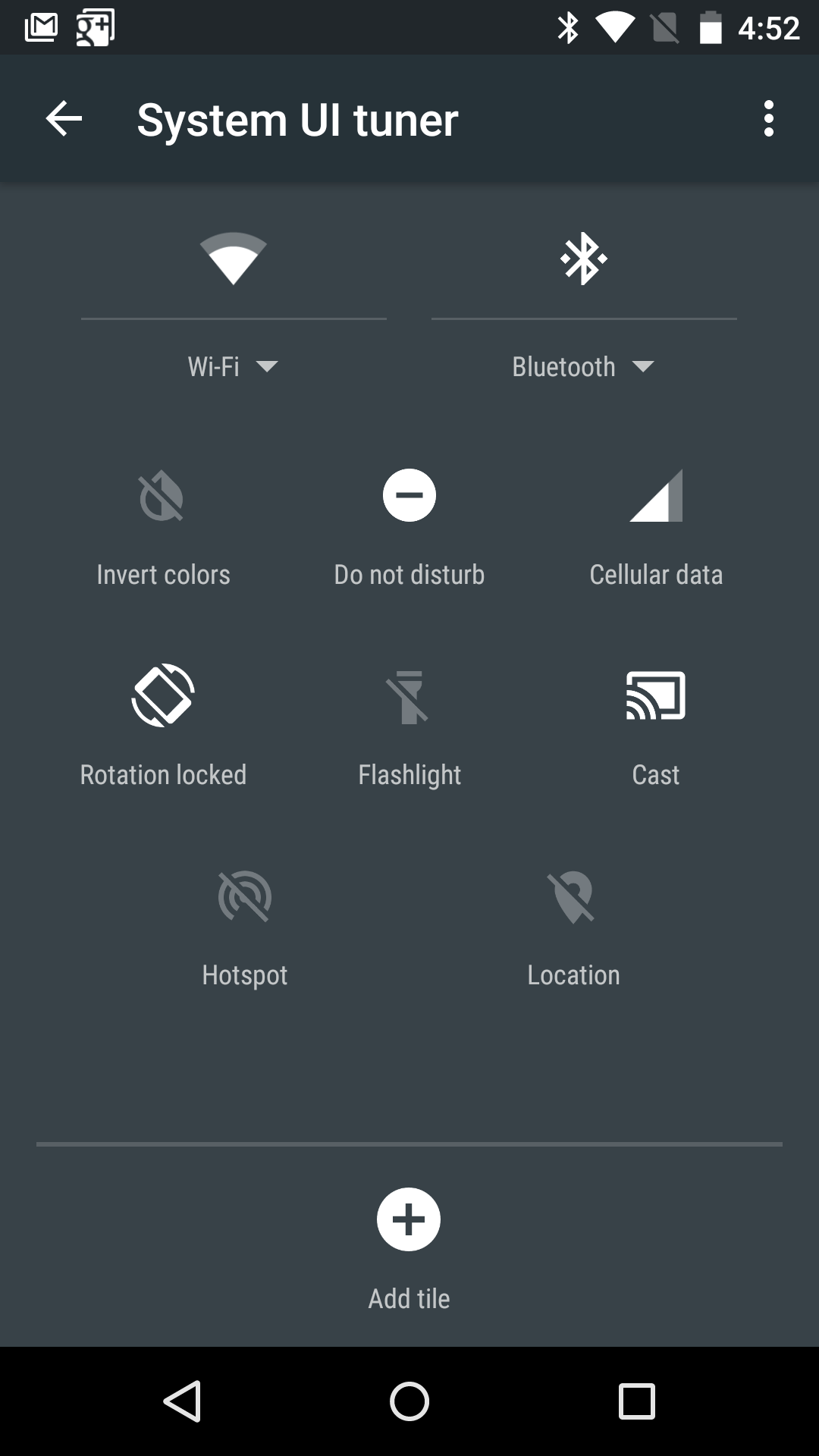 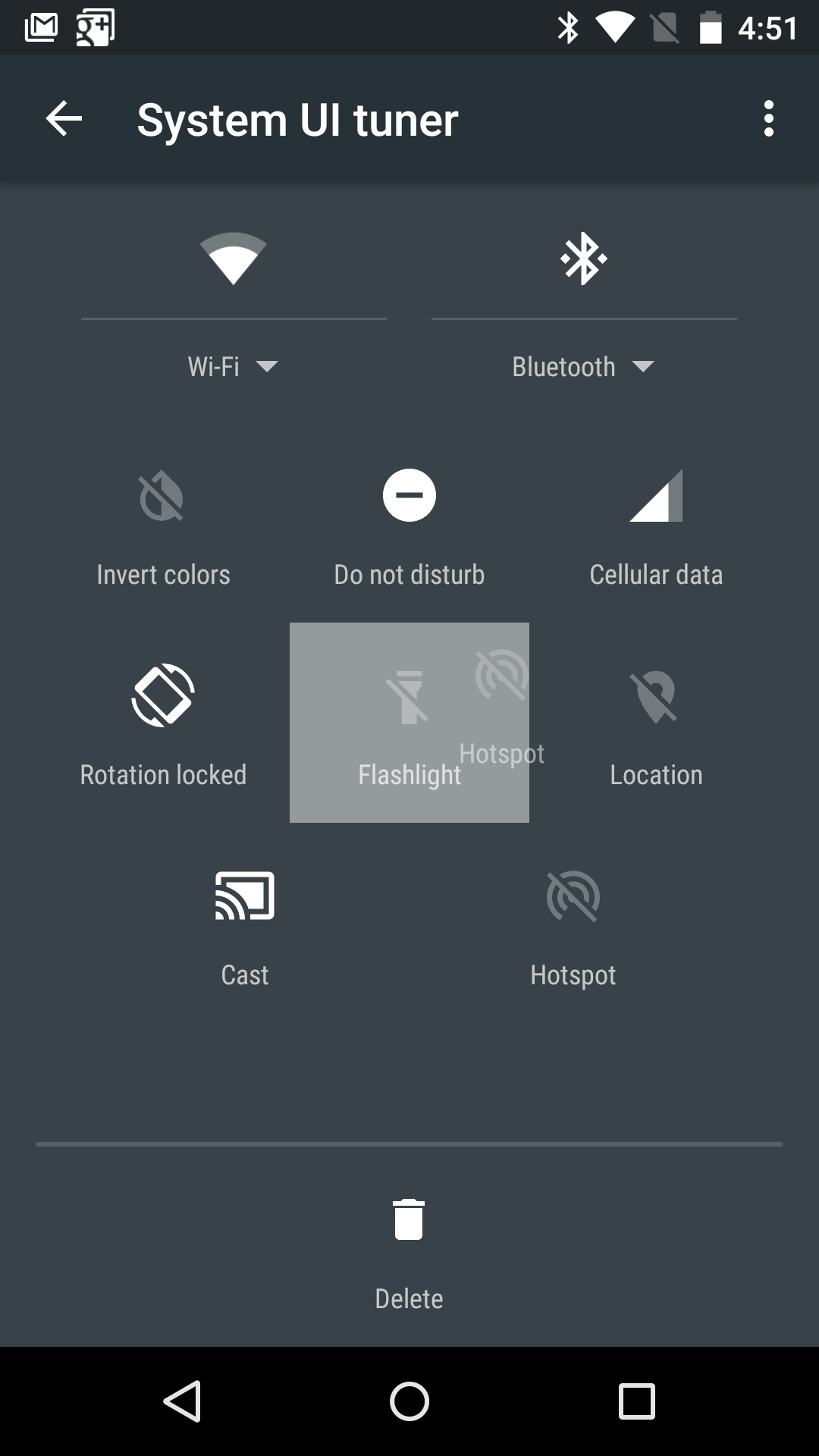 Man. I never noticed I can uninstall app by dragging the app from the app drawer!

Gingerbread had that I think.

I guess the author is mistaken. Direct Share simply means the ability to share items with specific contacts directly via an app. As far as I know, frequently shared to apps already appear on top and it has been since long.

Google+ Circles appear at the top for me in Photos app.