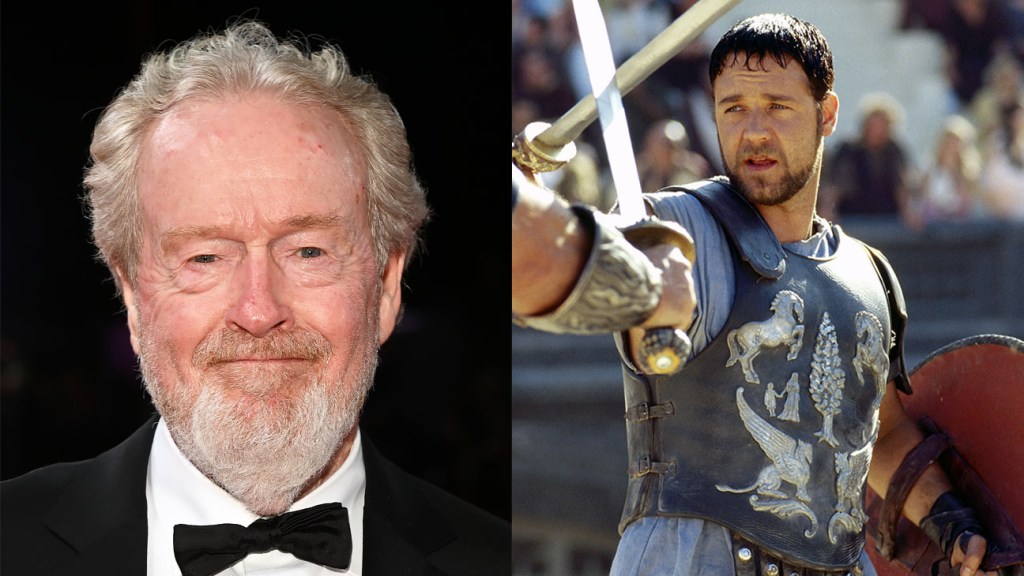 “I’m already having [the next] Gladiator written now,” the 83-year-old Oscar-nominated director told Empire magazine. “So when I’ve done Napoleon, Gladiator will be ready to go.”

The sequel was first announced in November 2018 and is slated to follow Lucius, the son of Connie Nielsen’s Lucilla and nephew of Joaquin Phoenix’s power-hungry and immoral Commodus. The film would be picking up around 25 years after the original.
Click to expand...