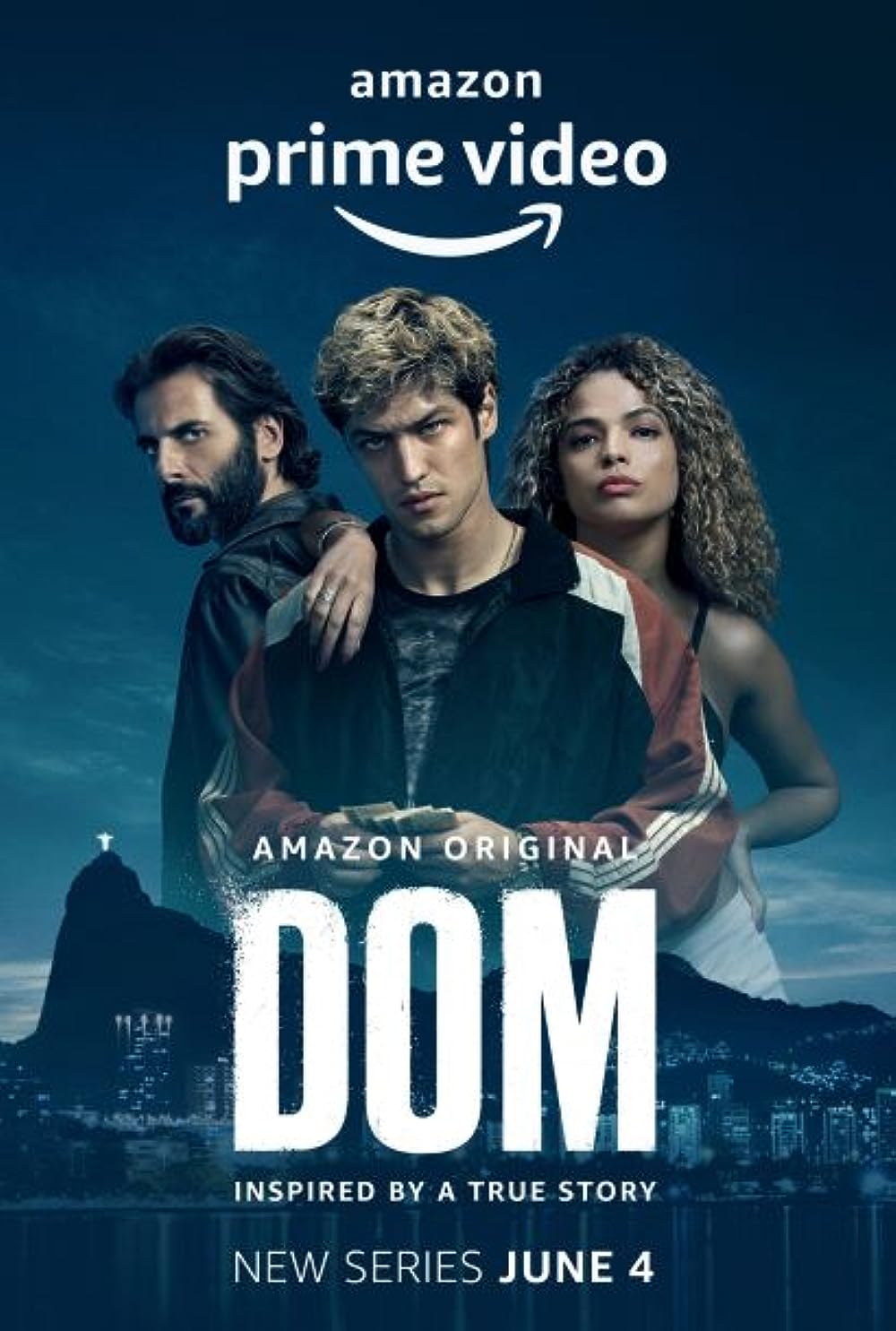 Dom: Created by Breno Silveira. With Gabriel Leone, Flávio Tolezani, Filipe Bragança, Raquel Villar. Follows Victor, a police officer who dedicated his life to fight the narcotraffic war and to help his son Pedro, a drug addict who became one of the most wanted criminals in Brazil. 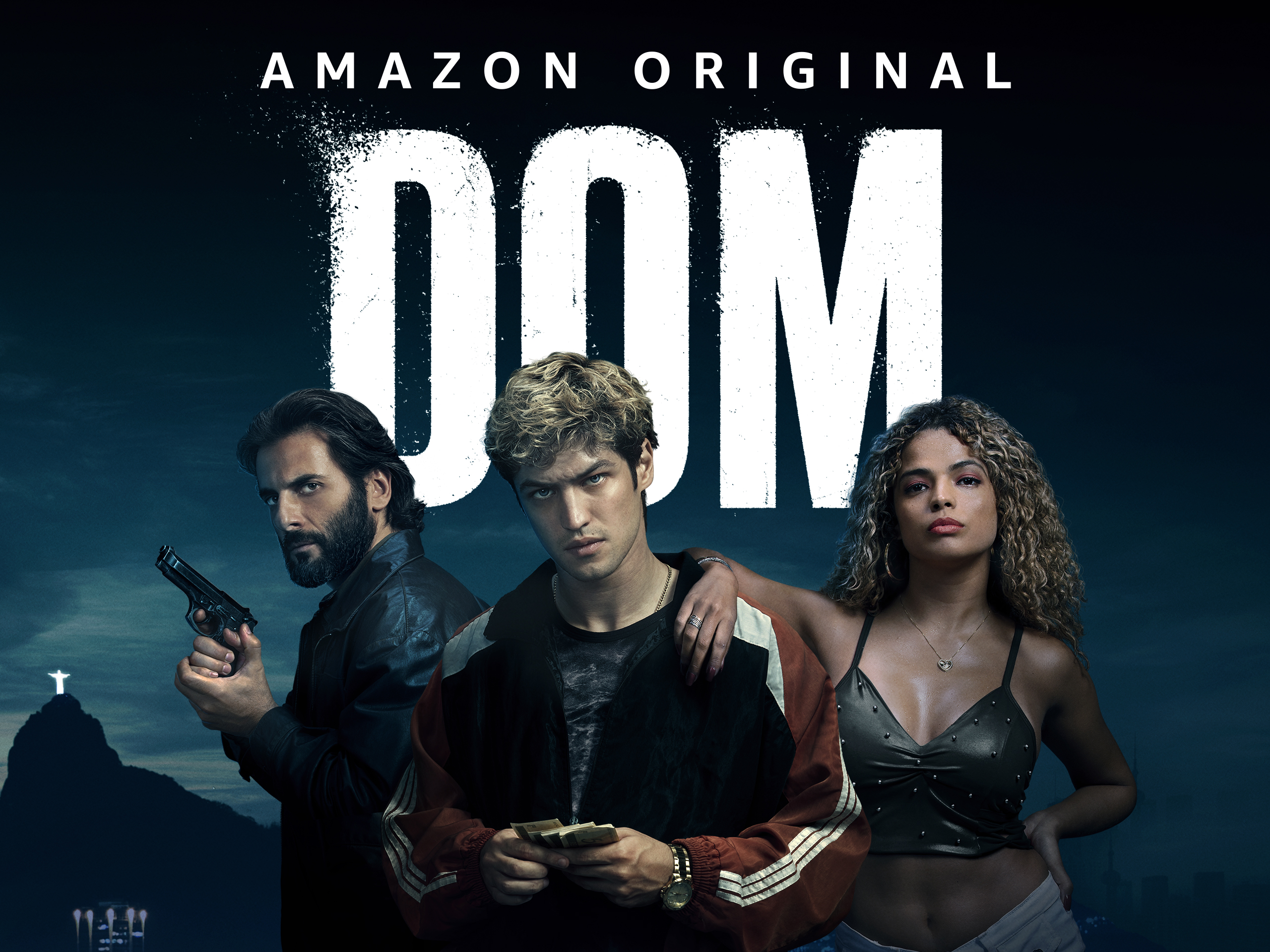 A father who never stopped fighting against drugs. A son who never stopped using them. Two sides of the same coin. Victor is a cop who has fought all his life to curb cocaine trafficking. His son is a drug addict who has become one of the most wanted burglars in Rio de Janeiro. Will a father’s...

Dom tells the story of Pedro, a handsome boy from Rio de Janeiro’s middle class who is introduced to cocaine in his teen years, putting him on the path to becoming the leader of a criminal gang that dominated the tabloids in Rio in the early 2000s: Pedro Dom. Shifting between action, adventure and drama, Dom also follows Pedro’s father Victor Dantas, who as a teenager, makes a discovery at the bottom of the sea, reports it to the authorities and ends up joining the police intelligence service. The series shows the journey of father and son living opposite lives, often mirroring and complementing each other, while both confront situations which blur the lines between right and wrong.