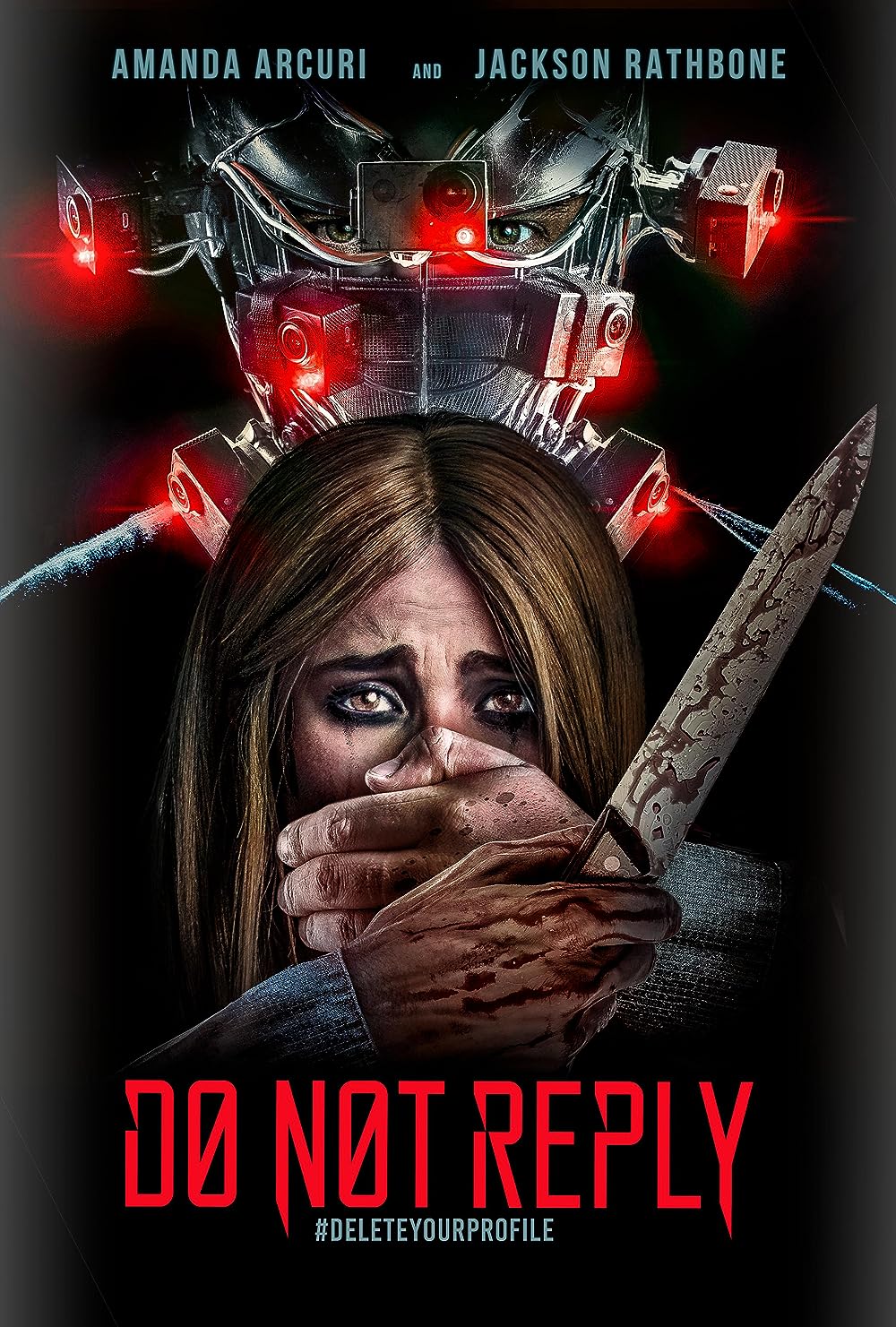 Do Not Reply: Directed by Daniel Woltosz, Walter Woltosz. With Amanda Arcuri, Jackson Rathbone, Kerri Medders, Elise Luthman. Chelsea, a teenager, is abducted through a social media app by Brad and is held captive with other girls who are to become victims in his virtual reality filmed murders.