Cocaine Cowboys: The Kings of Miami 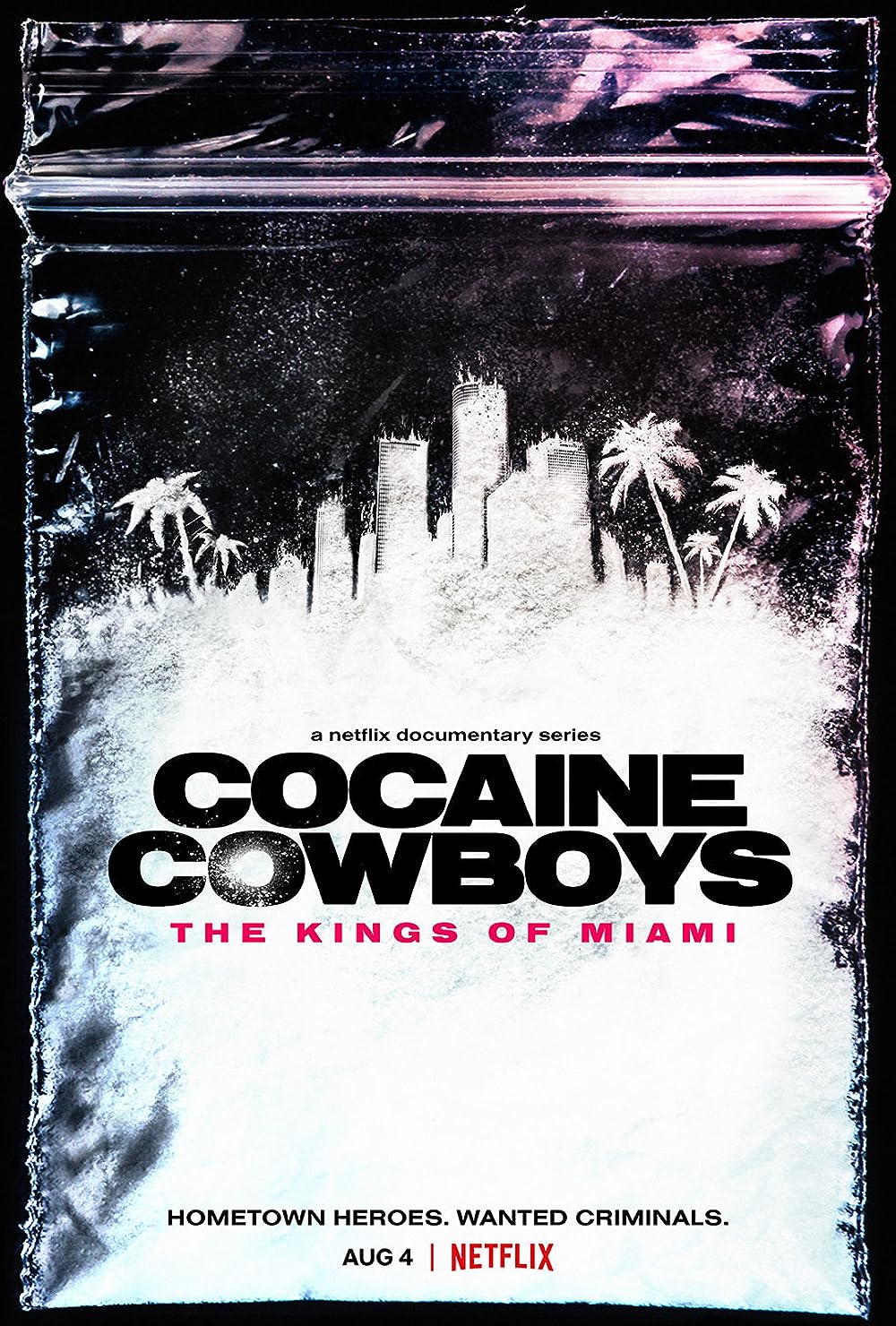 Cocaine Cowboys: The Kings of Miami: With Alexia Echevarria, Pedro Rosello, Ralph Linero, Marilyn Bonachea. Two childhood friends go from high school dropouts to the most powerful drug kingpins in Miami in this true story of a crime saga that spanned decades. 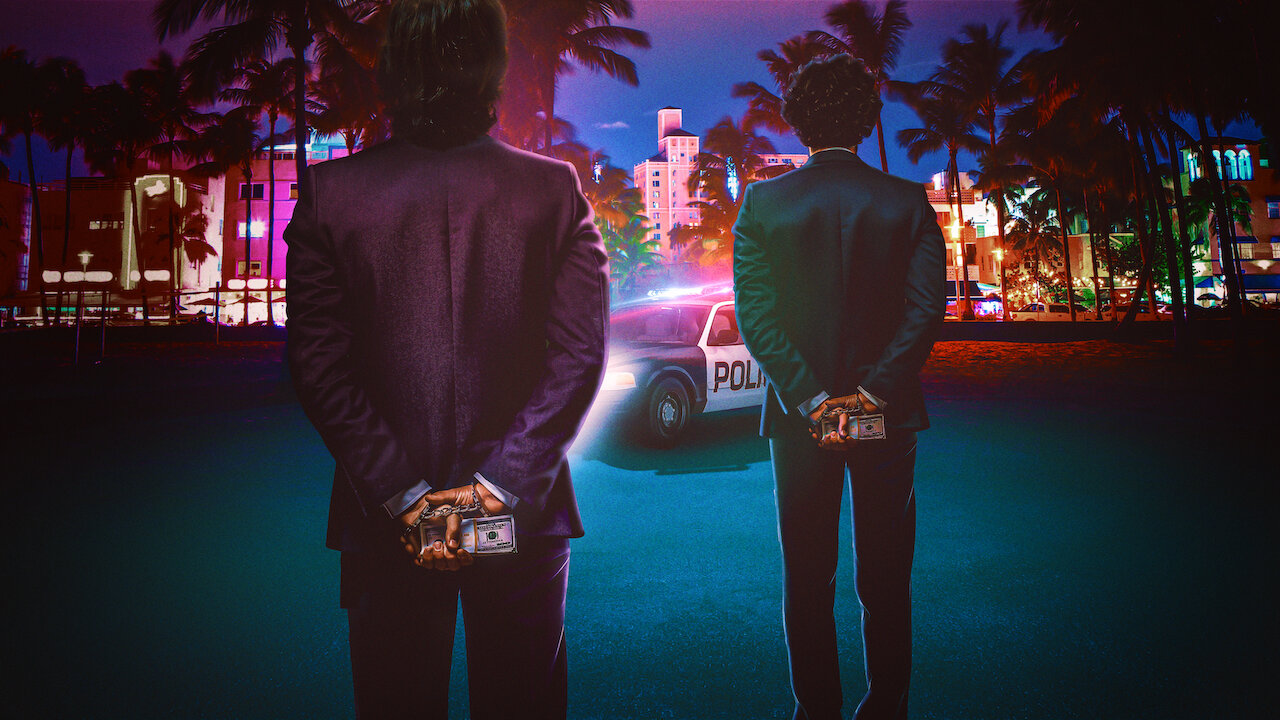 Two childhood friends go from high school dropouts to the most powerful drug kingpins in Miami in this true story of a crime saga that spanned decades.

Cocaine Cowboys: The Kings of Miami. Watch the documentary series saga on August 4th, only on Netflix.

Fifteen years after the release of his original cult classic film comes director Billy Corben’s Cocaine Cowboys: The Kings of Miami - a six-part saga on the South Florida traffickers indicted in one of the largest drug cases in U.S. history. Alleged to be the chief U.S. distributors for two of Colombia’s biggest cartels, Cuban exiles Augusto “Willy” Falcon and Salvador “Sal” Magluta were accused of smuggling over 75 tons of cocaine into the U.S. in the 1980s. The high school friends built a reputed $2 billion empire that made Willy and Sal, aka “Los Muchachos,” two of Miami’s biggest celebrities. While law enforcement plotted their takedown, the world champion powerboat racers managed to skillfully outrun and outmaneuver prosecution for decades before the chase finally came to an end. Featuring colorful interviews with those closest to them, their defense team, and the Feds tasked with taking them down, the series paints a vivid portrait of the last of Miami’s “Cocaine Cowboys".
Click to expand...