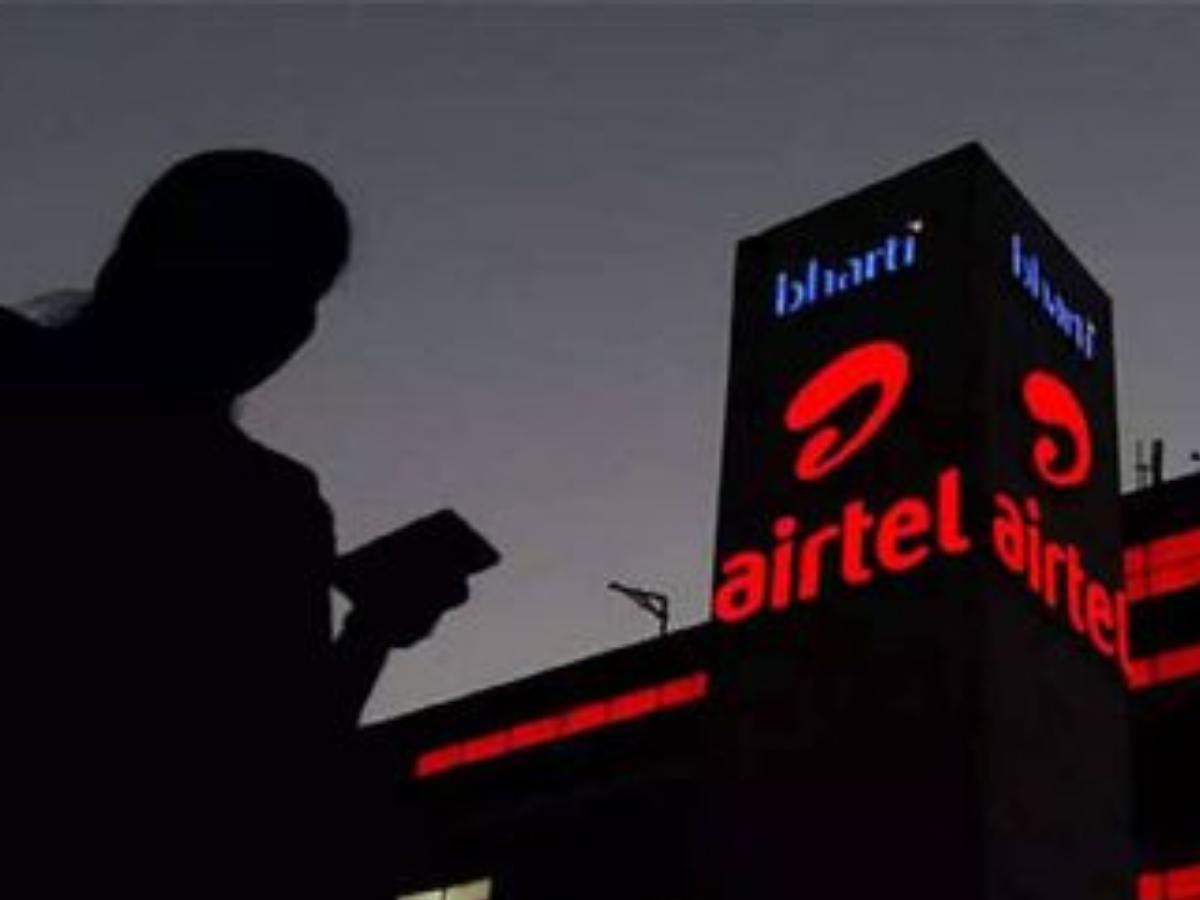 Bharti Airtel on Thursday announced that it has acquired a strategic stake in Singapore-based Blockchain platform Aqilliz for an undisclosed sum.

Bharti Airtel MD Gopal Vittal said, "One of the ideas I would like to propose is to actually take a particular spectrum band, lets say 700 Mhz, and allocate that with very, very stringent obligations to connect the entire country, but do it free of cost.”. Vittal added that this would allow... 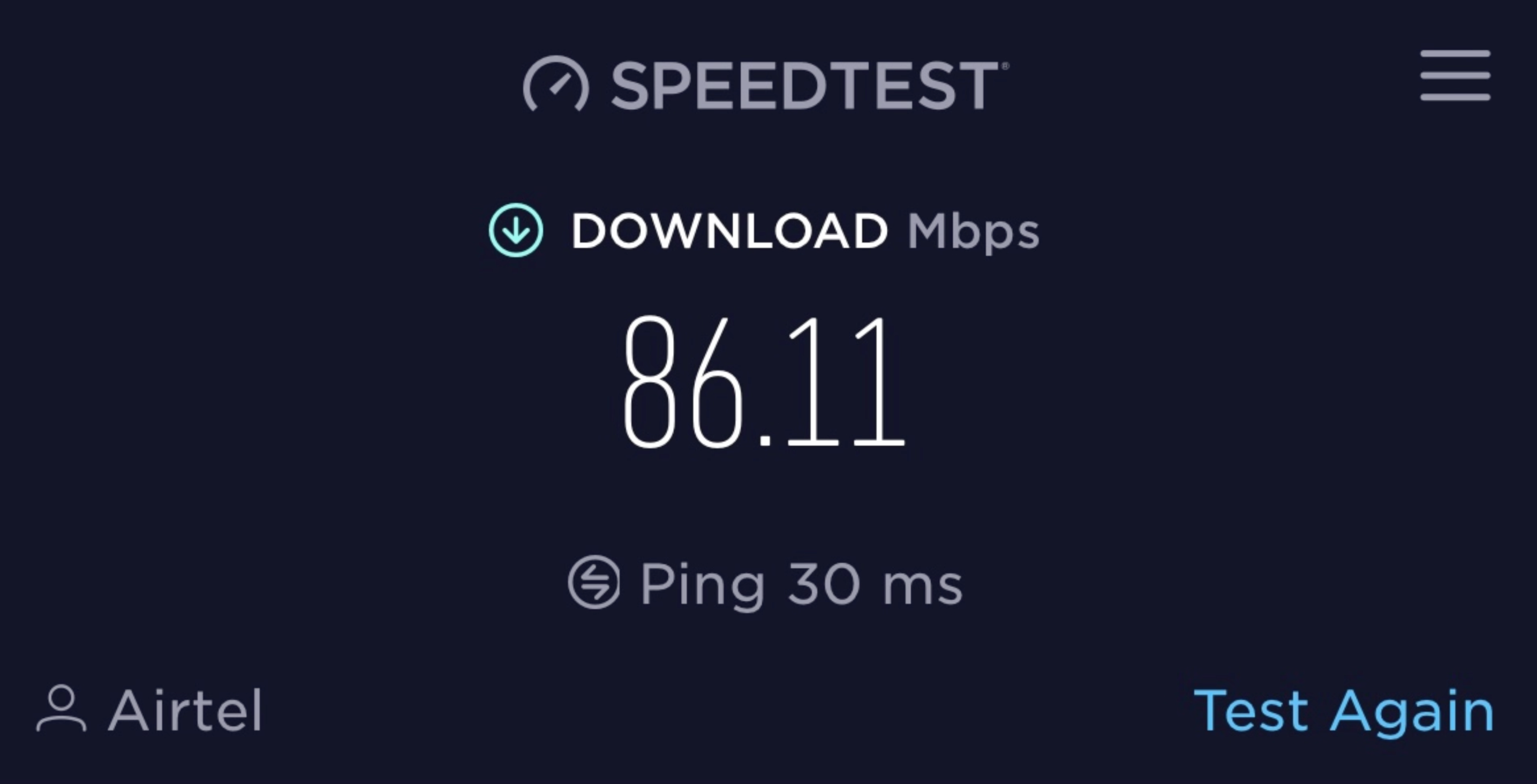 Aren't these speeds a bit high for a 4G connection?

My device is rated LTE CAT4, meaning there's no CA and the highest possible theoretical speeds are 150Mbps down.

Sidenote: LTE is really more than capable than we know. During my time abroad in the UAE, I owned a company phone with LTE CaT9. I used to easily get >300Mbps on random speed tests. Consistently it used to give me 180-200Mbps almost everywhere.
P

MadAxe said:
@Samuel That's what you get with 4CA on iPhone 13 I guess
Click to expand...

Which network in India supports 4CA? I'm unaware actually. I've heard of Vi testing it out, but nothing in production afaik

Users of Airtel, Jio and VI have reported getting 4CA occasionally.

pillaicha said:
Which network in India supports 4CA? I'm unaware actually. I've heard of Vi testing it out, but nothing in production afaik
Click to expand...

You will get it very rarely and only a handful of handsets support the right 4CA combinations for Indian operators.

Vodafone calling buyers for its stake in Bharti Airtel