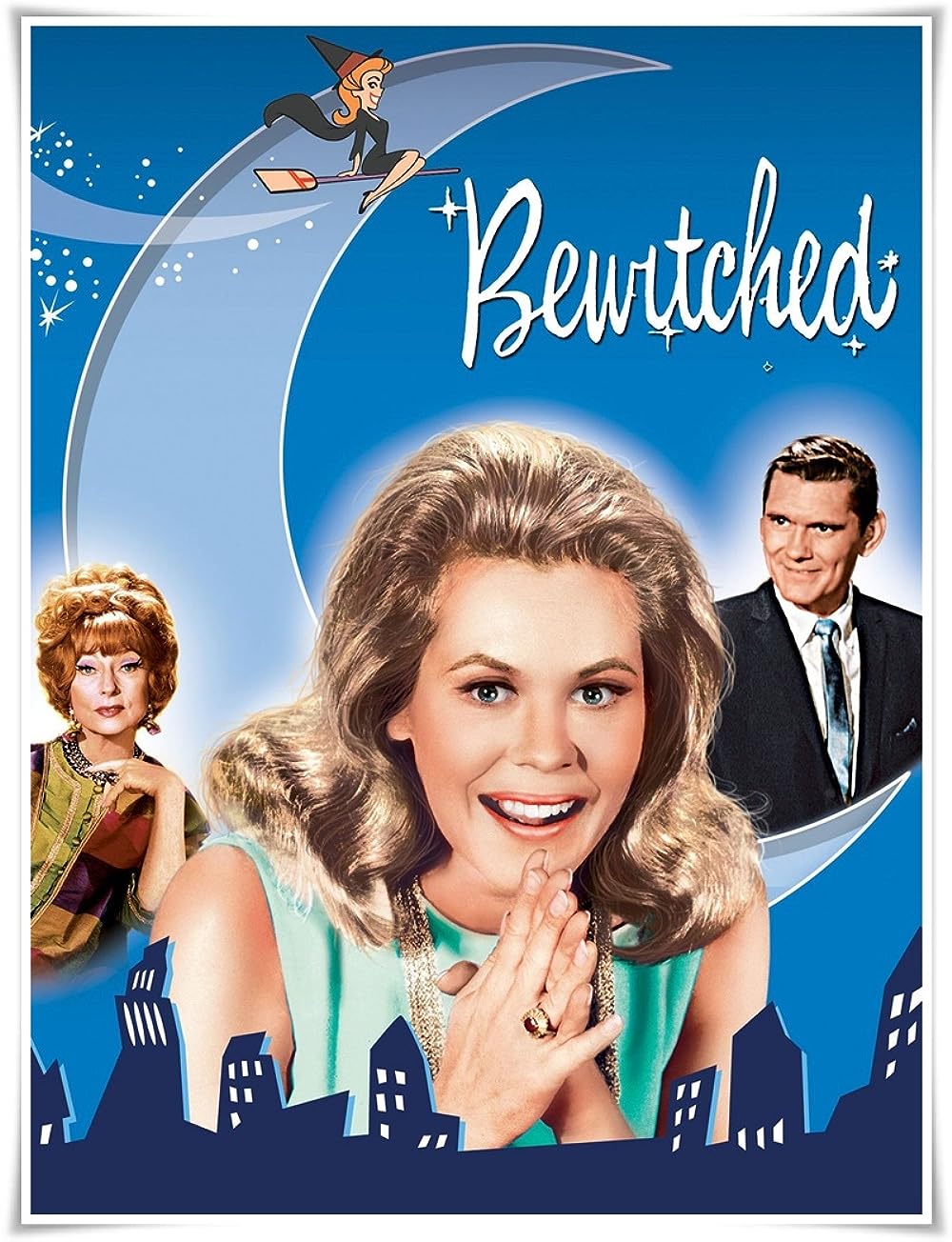 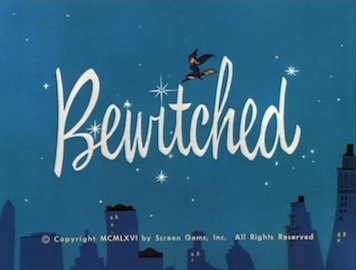 So, finally watched this from scratch. And honestly, I did not like it. it gets repetitive amazingly fast. Some episodes are like exact duplicates of others. There is very little continuity. And the ending? I am not even sure if it was just canceled because the final episode was just a routine episode where nothing special happened to give a closure to the story. The first Darrin is just awful. Most reviews tend to like him over the second guy, but I preferred the second guy. First guy is just annoying. shouts a lot. Yells a lot. Second one is much nicer. But both are generally assholes but then I guess times are very different now, so it is hard to judge them for what they expected their wives to do in the 60s. worst bit is the boss. He is supposed to be a friend but is probably the worst douche boss I have seen on television. Steals credit, is completely unreasonable with work assignments and god knows how many times he threatened to fire Darrin throughout the series over petty things. What a mess of a show to be honest. I Dream of Jeannie has flaws, but it was definitely not this bad.
Last edited: Aug 8, 2021