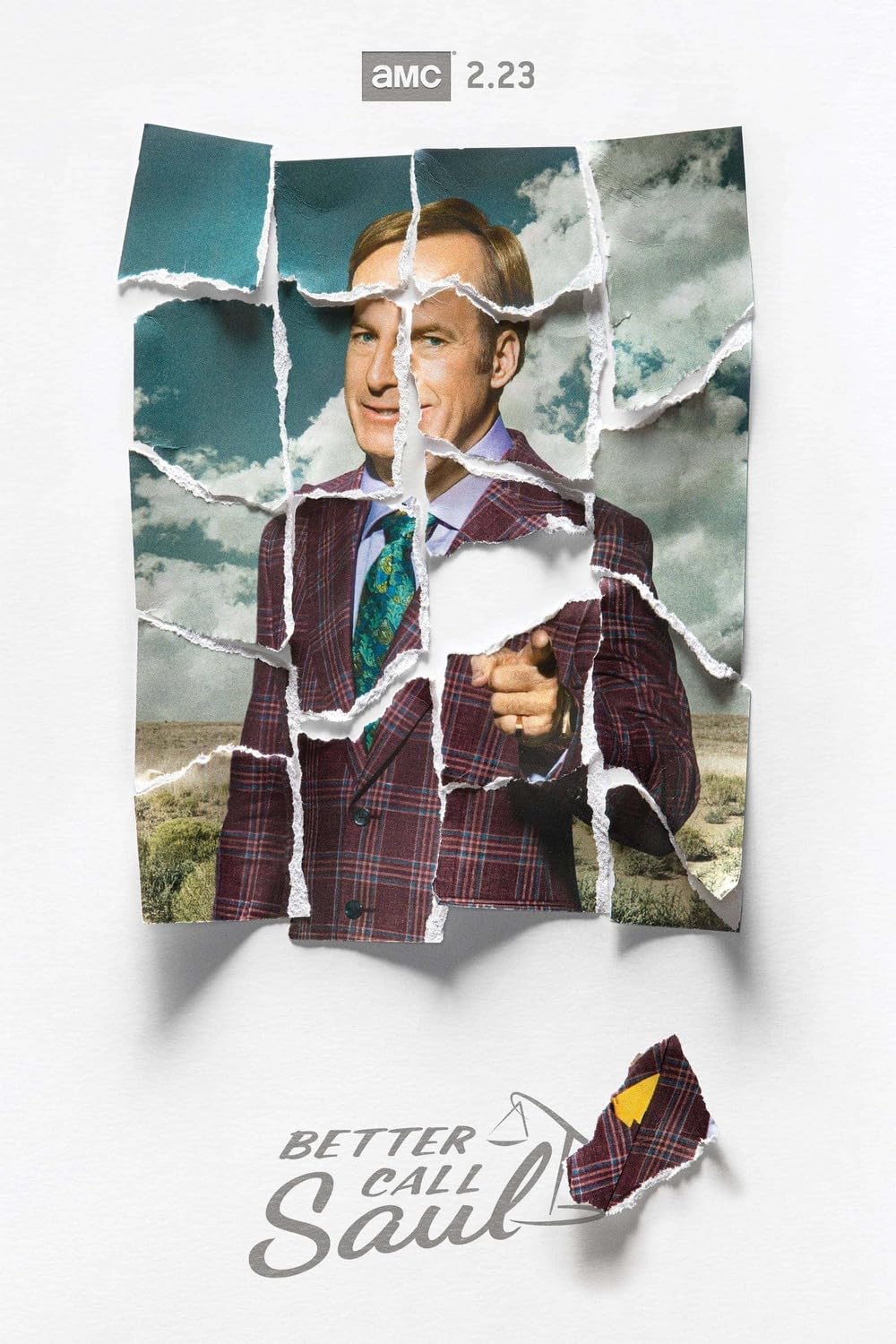 AMC has confirmed this show is being developed as a prequel to Breaking Bad. Love this guy! I guess we can expect Mike to return in show too as he was working with Saul far before W.W. came in
D

lol saw it on reddit last night, but i have feeling this will be good fun, btw this not a prequel to Breaking Bad, it will set in a time frame before the events of BB and will have nothing to do with BB expect saul goodman

I knew Mike would return!

Has been renewed for second season even though the first season has been delayed till next year.

AMC is desperate. They were lucky when "Mad Men," "Breaking Bad," and "Walking Dead" fell in to their lap. But, their programming has gone downhill since then.

Although Better Call Saul has been billed as a prequel to Breaking Bad, Gilligan gave strong hints that the timeline of the new show will jump around. "You saw from 'Breaking Bad' that we like nonlinear storytelling," he said. "We like jumping around in time. I would definitely point you in the direction of 'anything that was possible storytelling-wise on Breaking Bad is possible on 'Better Call Saul.'"

Gilligan did say, however, that the series will be based in a starting year of 2002. "I hesitate to say it, but it is indeed a period piece," he said. "I can’t believe it myself – it’s like it was yesterday, but it was 12 years ago."

Gilligan took the opportunity to blame himself for the fact that the series premiere has been delayed from November until early 2015. "We could have made the deadline, but I am slow as mud," he said. "I still feel I'm very slow for television." Gould said that their way of working was slower than most other television shows and described their pace on Breaking Bad as "deliciously stately."
Click to expand...


Not available in India. Fuckers.

AMC has announced that Better Call Saul will kick off with a two-night series premiere. The first episode of the Breaking Bad spinoff will air on February 8 at 10/9c, with the second episode following the next day, February 9, in the same time slot.
Better Call Saul takes place six years before the events of Breaking Bad, and tells the story of Jimmy McGill (Bob Odenkirk) and his transformation into Walter White's lawyer, Saul Goodman.
Click to expand...