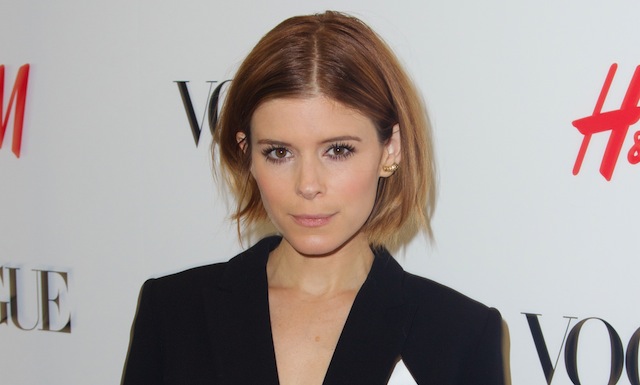 “House of Cards” star Kate Mara is set to headline Morgan, an upcoming sci-fi thriller that will mark the feature directorial debut of Ridley Scott’s son, Luke Scott. The elder Scott will produce the project, which The Hollywood Reporter brings word also has The Witch star Anya Taylo-Joy in negotiations.

Morgan, scripted by Seth W. Owen, landed on the 2014 Black List of Unproduced Screenplays with the following official description:

A corporate risk management consultant is summoned to a remote research lab to determine whether or not to terminate an at-risk artificial being.
Click to expand...

Morgan is about a corporate risk-management consultant who has to decide and determine whether or not to terminate an artificial being's life that was made in a laboratory environment.
Click to expand...