Vajpayee’s loaded, controlled but deliberate expansion of the concept of Rajdharma to imply that the ruler should never discriminate amongst his subjects on account of birth, caste or religion, was the sort of lofty statesmanship that put Vajpayee’s politics beyond mere electoral calculus. At the inter-faith dialogue on Ayodhya, just over a week after the Gujarat riots, Vajpayee expounded the contours of his own Rajdharma when he stated his idea of India, “If India is not secular, then India is not India at all.”
Click to expand... Citizens must ascertain views of candidates, parties on strengthening institutions, whether their personal decency and culture behoves our civilization

Kejriwal was a big proponent of swarajya where people had more say on how they are governed. I guess he is actually following it by taking the populist tone of soft hindutva.
I

There is nothing wrong in any -tva as long as long as they actually deliver not unlike BJP who just uses communal politics to polarise the society and fool a community as their true representatives after centuries of oppression while actually they are only serving their Crony Capitalist friends. 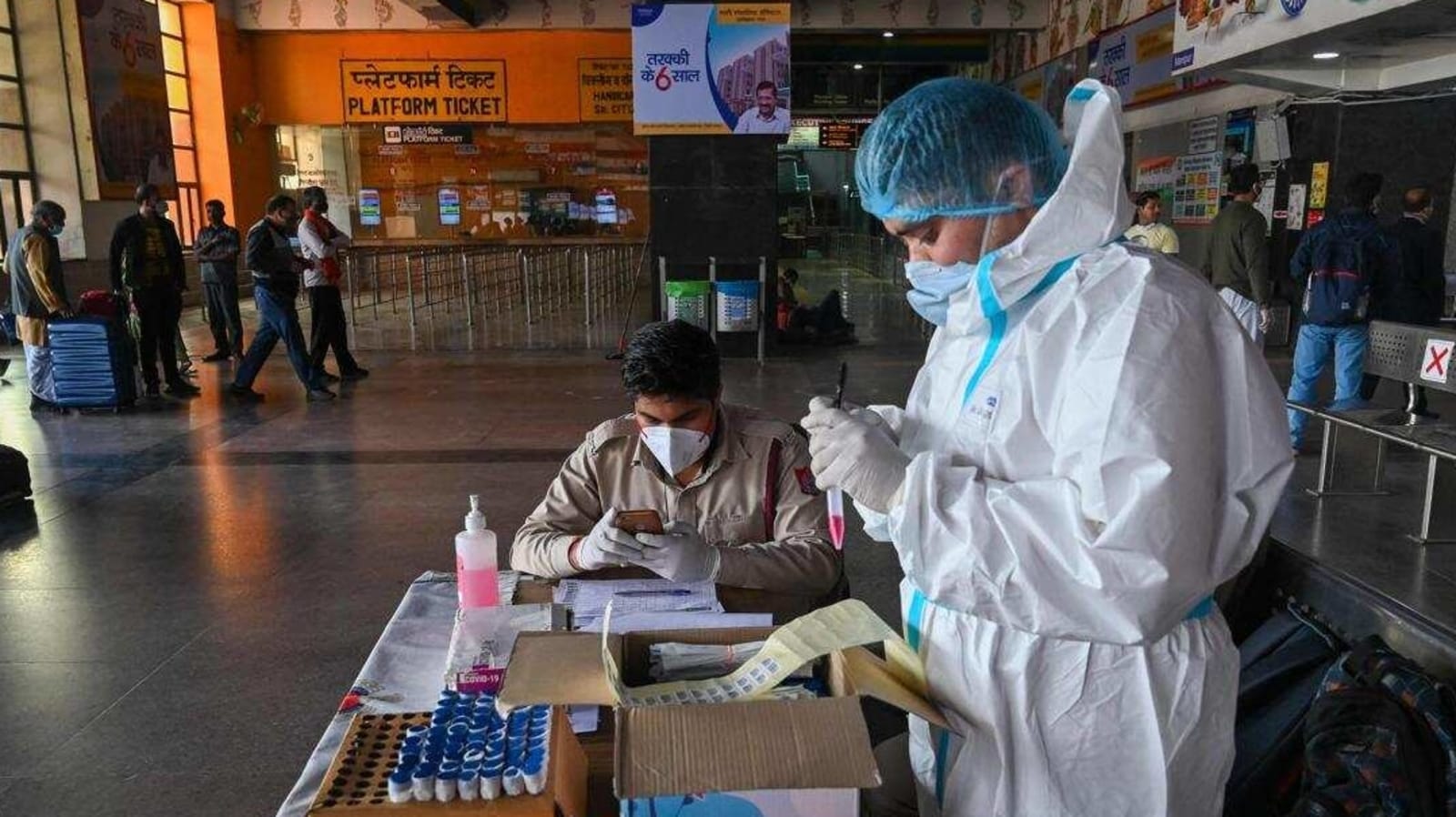 The last time the national capital registered over 400 cases was on January 3 when there were 424 infections in a single day, according to the health department. The commission, which was established by the Centre in October last year, has shut down as the ordinance under which it was set up has lapsed.
indianexpress.com

Here central government doesn't bother about life just busy in finding how to loot and sell nation, health shd be utmost priority but who will tell them

Let's talk about the common man.

There needs to be a voice for the govt to act seriously. Unfortunately, as everything is related to politics, unless it becomes a major issue, I don't see the Central govt taking this issue very seriously.
Frankly, the initiative under the Kejriwal govt is good if it has equal backing from the Centre.

This guy is hijacking Modi's campaign.

His RSS roots are all coming out now. An hour session on Deshbhakti every day. Great waste of time.