yes. it's a real problem on Amazon india as well. and i do not think any local news agency has reported about it forcing amazon india to do anything about it. 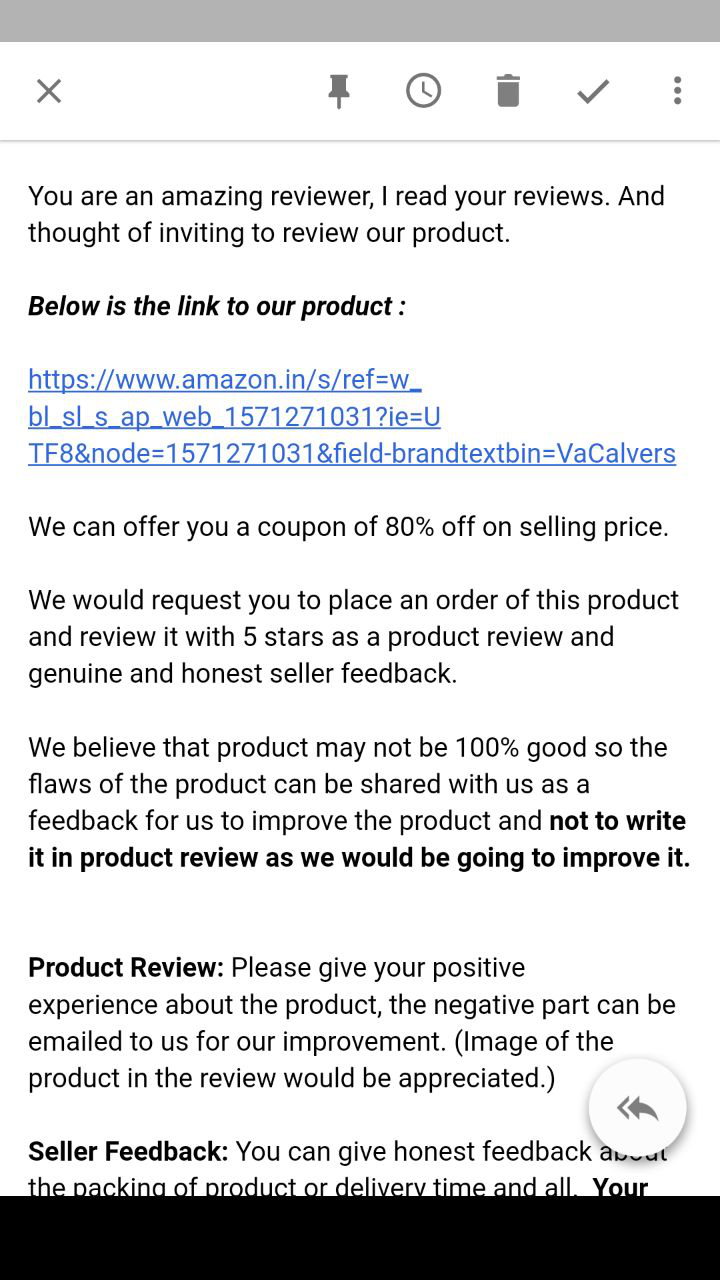 I get offers to write 'honest' 5 star reviews on Amazon India on a regular basis. Started happening when I entered the top 500 reviewers. At one point of time I was in the top 300 I believe. These days I am close to getting out of top 500. Anyhow. This is one of the recent mails I got: I...

I don't think there's much that can be done here anyways. For this very reason I order only branded products with a return window. These fake review campaigns are run on Instagram and WhatsApp mostly. Most fashion brands pay influencers to do this. I literally have a list of bloggers who do this for bread and butter. A lot of substandard products with very high rating and reviews are everywhere.
Last edited: Sep 7, 2020

it's a real problem. if only Amazon keeps a tighter eye on top 500 reviewers, things can be more or less controlled. i think i posted this link from few days ago somewhere already.

Outline is a free service for reading and annotating news articles. We remove the clutter so you can analyze and comment on the content.

The FT found evidence the users were profiting from posting thousands of five-star ratings.

Those who had their reviews deleted included Justin Fryer, the number one-ranked reviewer on Amazon.co.uk, who in August alone reviewed £15,000 worth of products, from smartphones to electric scooters to gym equipment, giving his five-star approval on average once every four hours.

Overwhelmingly, those products were from little-known Chinese brands, who often offer to send reviewers products for free in return for positive posts. Mr Fryer then appears to have sold many of the goods on eBay, making nearly £20,000 since June.
Click to expand...

The company said it has counted 19,816 confirmed or presumed Covid-19 cases across its front-line employees in the U.S. 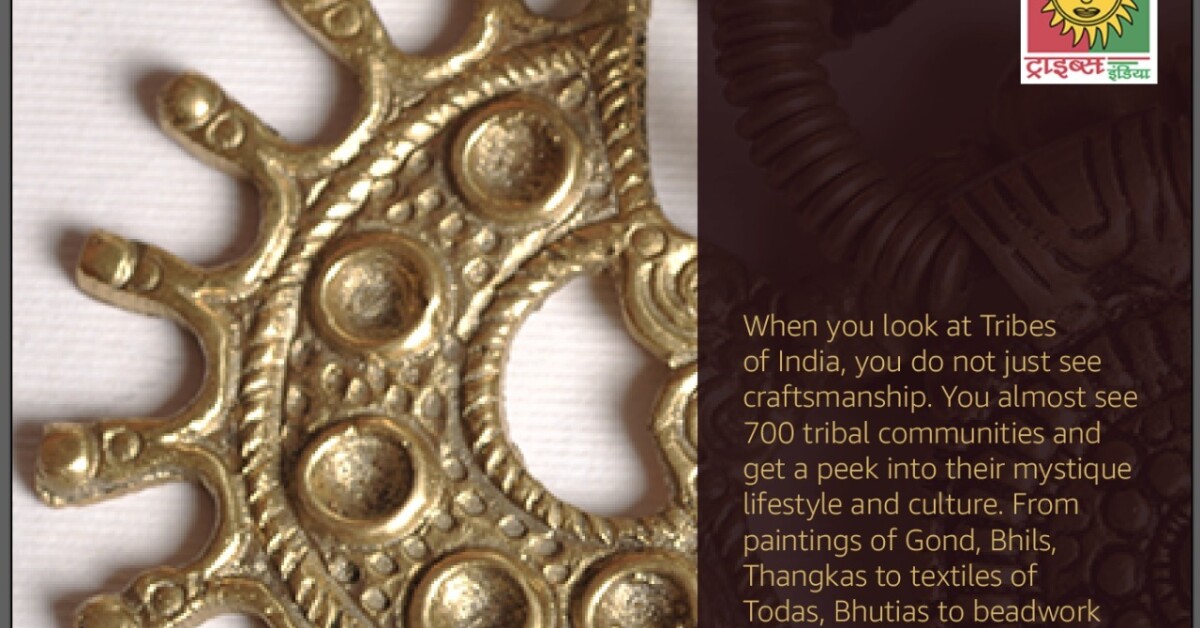 Power to the people: How Amazon India is providing tribal communities control over their products

Pravir Krishna, MD, TRIFED (Tribes India) on how the online marketplace offers tribal artisans and sellers unfettered access to customers from across the country and helps reduce dependence on middlemen and traders. 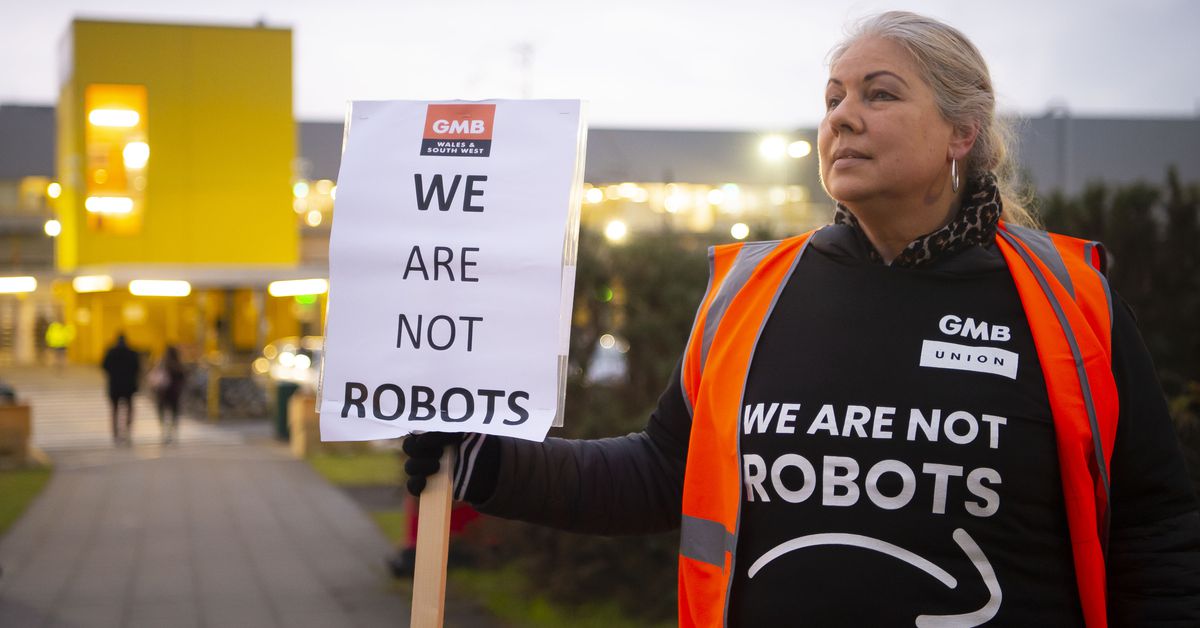 The new tool would also track other non-union threats to the company, like crime and weather. Amazon will not be affected by the new digital services tax but small traders who use its online marketplace will be penalised, HMRC has admitted.Ministers had claimed that the tax, announced in April

Amazon is asking a California federal judge to dismiss a suit over purchased Prime Video content, and it's arguing that when a user buys content on the platform, they're really paying for a limited license for “on-demand viewing over an indefinite period of time.” 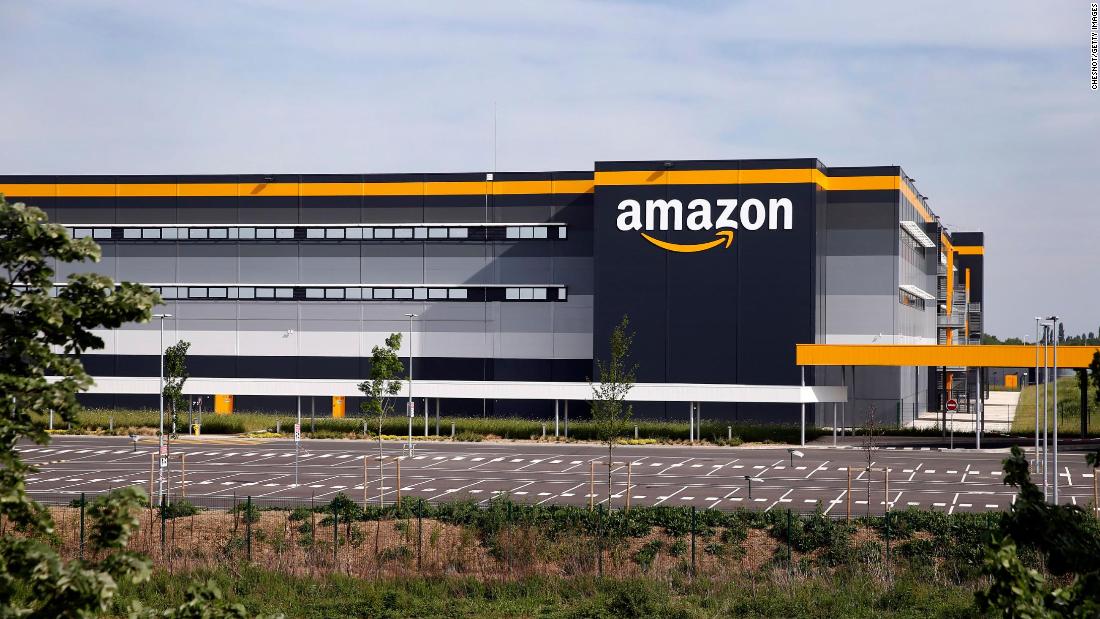 The European Union has unveiled formal antitrust charges against Amazon for abusing its dominance in online shopping and opened a second investigation into the company's business practices. Amazon: I Have Space Pickup and Drop Service Centers