FM Nirmala Sitharaman asks banks to link all customer accounts with Aadhaar by March 2021
Is India being ruled by decrees instead of Constitution? Investigations in over a dozen similar complaints made by police officers in Karnataka, Tamil Nadu and Telangana have led the Karnataka CID cyber unit to an organised cybercrime network operating mostly from Bharatpur and other parts of Rajasthan.

Aadhaar and the creation of barriers to welfare | ACM Interactions

Sound, movement, temperature, affect: What machines sense for the sake of monitoring populations and their characteristics transcends traditional realms of surveillance. The term...
interactions.acm.org

Yet another Aadhaar-enabled scam: When will the government wake up? 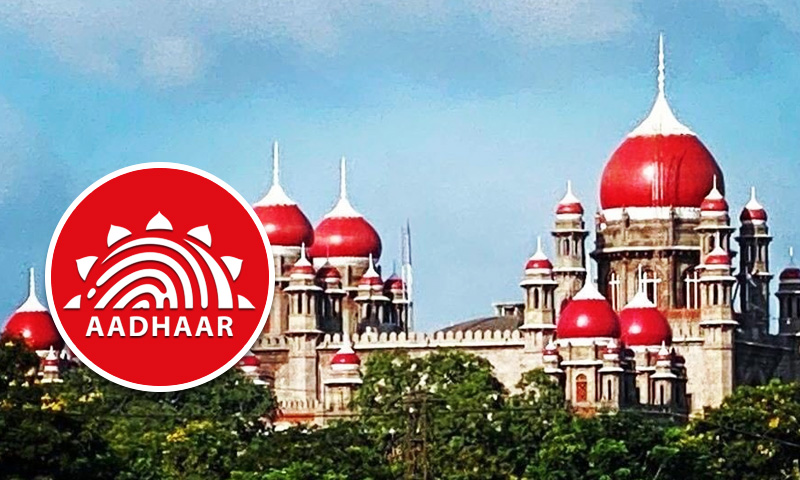 'Permitting such a clever ploy is to permit the litigant to take the Court out for a ride, and to befool the Court.'

Its still a mystery why govt don't pay for or use powerful servers.
There are many providers like Amazon Cloud for Government or Google Cloud for Government.
Both of them have servers locally and will work the way government wants.
Also I'm not saying to store the data on them.
I'm saying to run the applications on them and store the data on their own servers.
Which will reduce at least loading time.
Since childhood i have seen SBI, CBSE, UIDAI etc mostly offline when needed.

W
this is totally totalitarian and Orwellian,fingerprinting at cyber cafes

How Safe is Your Mobile?