So I finally got Poco X3... My initial impressions since yesterday
1. Phone is a bit on the heavier side, no uncomfortable though as made out in the Youtube. Or maybe I was sought of accustomed to Realme XT's weight which had a glass back and I put up a glass case enough to train my hand for the weight.
2. MIUI has come a long way and it is very snappy. 120Hz is equally fluid but as @manu1991 pointed out, don't feel much of difference due to optimisation and being polished. So keep it at 60Hz. Still it's just one day so will keep on digging to see if any noticeable gains. Battery does deplete quicker on 120hz.
3. I think Poco made a good decision of going with plastic back instead of glass as with x2. It would have easily crossed 240-250gms with glass and made it difficult to use it one hand.
4. The most surprising part.... I am getting Carrier Aggregation on Airtel at my location. It's not stable as the signal switches between 4g and 4g+. But can't comment on the speeds as they are pathetic even on CA. But a definite improvement over Realme.
5. I setup my phone with India as region but later on changed it to UK. So those notifications from system apps are no more.
6. Debloating the phone makes it more snappy. MIUI somehow went with the most bloated GAPPS and dumped it here.
If anyone wants any further info, do let me know.

It can help you in removing some bloat . Donno if it will work with Pocophone in specific
Source
Last edited: Nov 18, 2020

Yup, went through it. But found it a bit cumbersome so i went for the one by Technolobe as it was GUI based.
Removed most of google bloat as well as some data mining apps. Disabled Mi cloud and Mi wallpaper carousal(couldn't remove it).
Now phone is smooth.
Thanks for sharing.

I am using this case, it protects the camera as well 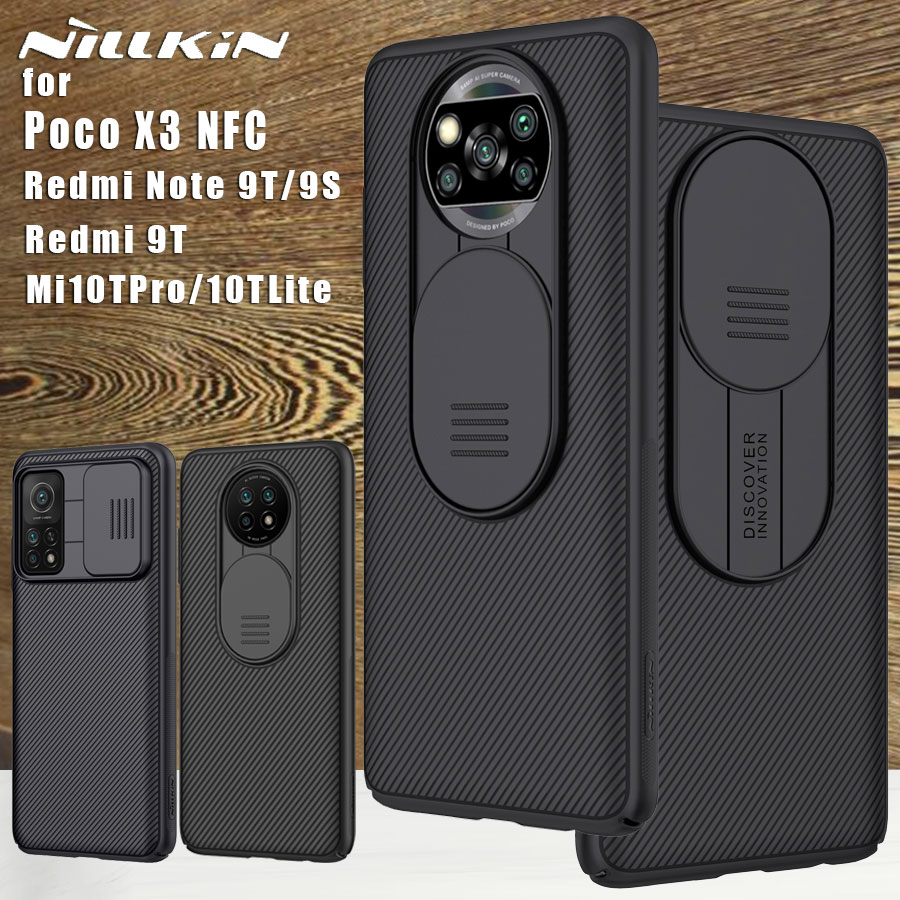 Yeah, I think they wanted to make some changes so that X3 and NFC version look different.
Yup, it's a bit on the heavier side but not unmanageable. The weight distribution could have been better given Samsung already has phones with 7000mah battery but just weight more than 200 gms.
I am sure the case you mentioned will further increase the weight to near 240gms.
Looking for a smoke case.

manu1991 said:
I am using Poco X3, happy with it. I am not overly fond of the UI but after putting in the Pixel launcher, it's not too bad
Click to expand...

Hi can you give how is your experience with the device now with 2-3 usage? Thinking to buy this one.

I got the Pixel 4a 5G a few days ago and apart from the pixel being much lighter, there isn't much difference between the two

If you will use the stock UI, as long as you are fine with how it looks and we questionable pre loaded Poco apps that you can remove if you want, there are no other issues

Apart from it being heavy

I live in the UK

Need some info about modem and router to use for FTTH. I have taken a new connection.