It's still a big difference. He had more than 30 million followers. His son only has 6 million

it is pointless now that he has lost. from what i read, he did try posting through accounts of his team and those accounts were banned as well.

this ban does restrict his reach to his followers as he has primarily focused on facebook and twitter to reach out. the bigger picture is quite problematic though.

the next trump would be better prepared. he would have his own television network. and he would have his own social network. something that he has complete control over. google and Apple are so worried about this already. google banned parler from the play store. apple warned parler to enable moderation of content otherwise they would ban them too. you can be sure that trump would focus the next four years on limiting his reliance on twitter and facebook and all his supporters would move away from twitter/facebook to parler/gab like platforms.

For reference, Trump had 88 Million followers.

Doesn't he already have Fox network to spread disinformation, a** kissing.
Read that Parler started as a liberal entity but is now sponsored by some republicans which has become a platform for ultra RW creeps.
Is there a provision in US constitution wherein an impeached president can never stand elected??

fox has more or less dumped him. or one can say it is the other way around. trump was not happy with fox reporting during election result. One America News Network on the other hand is more like indian news channels.

impeachment from what i have read does more. and this is why they are trying to impeach him with less than two weeks remaining. pension, secret service security for life and more benefits. 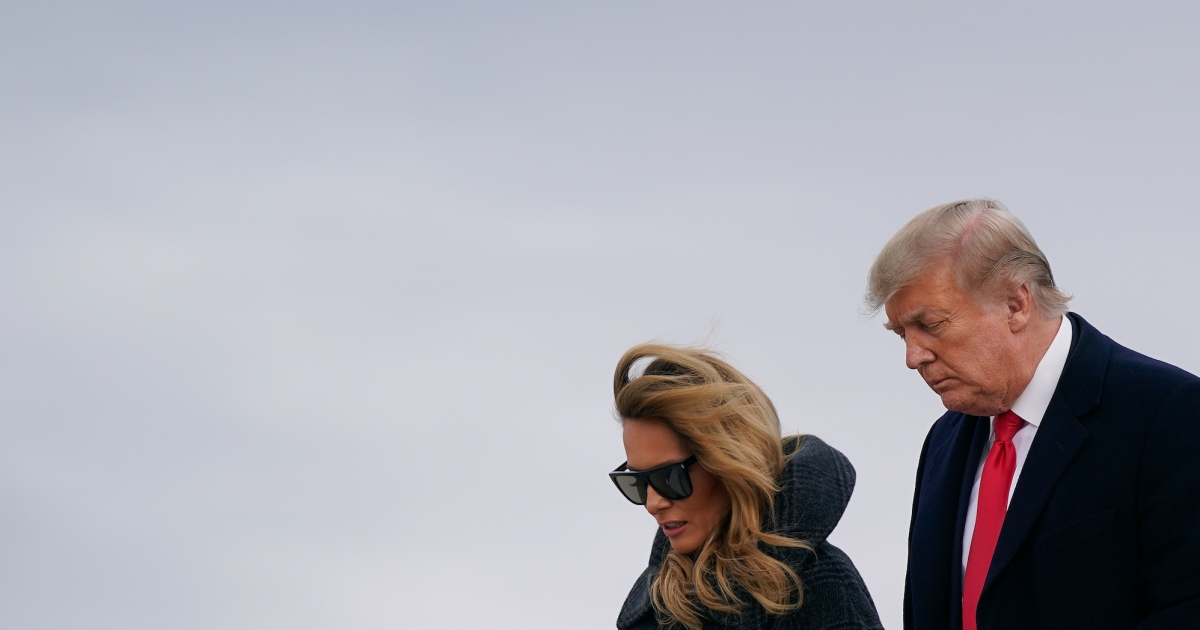 If Trump is impeached and convicted, he'll lose his post-presidency perks

That means no more billing taxpayers when the Secret Service stays at his resorts. 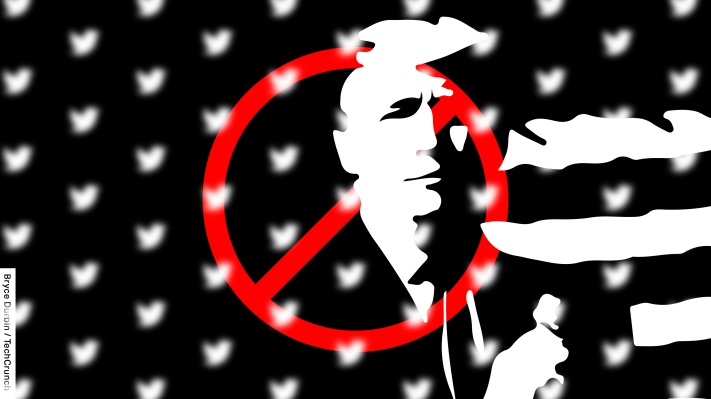 Users are surging on small, conservative, social media platforms after President Donald Trump’s ban from the world’s largest social networks, even as those platforms are seeing access throttled by the app marketplaces of tech’s biggest players. The social network, Parler, a networ…

A group of channels connected to the Epoch Times is pumping out hoaxes and lies without identifying their connections to the right-wing newspaper.

No wonder they are after his blood... What an fool!!

Trump Presedincy was most adventurous compared to any Hollywood movie revolving around US President like White House Down, Air Force One, etc

Series on Joe Exotic with Nicolas Cage as lead

'America Is NOT Broke': Michael Moore Speaks in Madison

Nawaz Sharif is the new Prime Minister of Pakistan
2