A new leaked screenshot of Samsung’s upcoming One UI 2.5 suggests the Korean tech giant will begin pushing ads in its stock apps and even on the lock screen. According to speculation, the ads will only show up on budget Samsung offerings in the A and M-series. The sample ad shows a 15-second timer on the lock screen which you need to watch before you can unlock the device.
Click to expand... 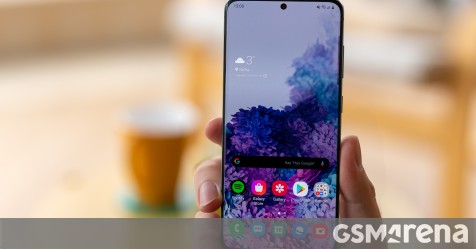 One UI 2.5 might bring ads to stock Samsung apps

It remains to be seen how Samsung will handle ad placement in its upcoming One UI update. 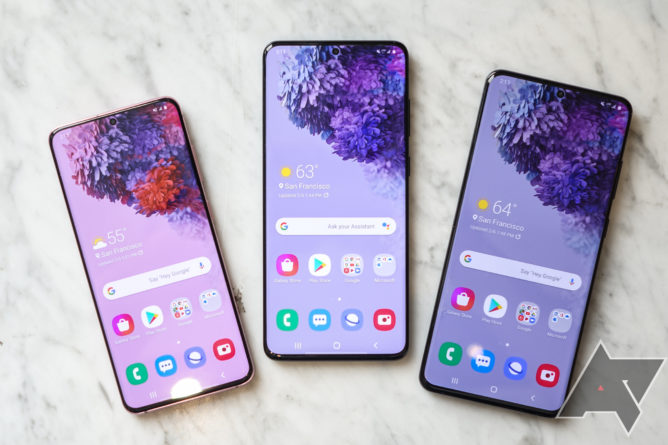 I have been using Samsung phones every day for almost 4 years. It was because Samsung had fantastic hardware paired with—depending on the