Facebook rolling out free video calling for up to 50 people

Facebook on Friday announced a slew of new video-calling features including Messenger Rooms, which allows users to host video calls of up to 50 people.

Facebook on Friday announced a slew of new video calling features.
The new features include Messenger Rooms, which will allow Facebook and Messenger users to create group video calls of up to 50 people. Previously, Messenger video calls were limited to eight people.
Between WhatsApp and Messenger, more than 700 million accounts participate in calls every day, said Stan Chudnovsky, vice president of Messenger.
Click to expand... 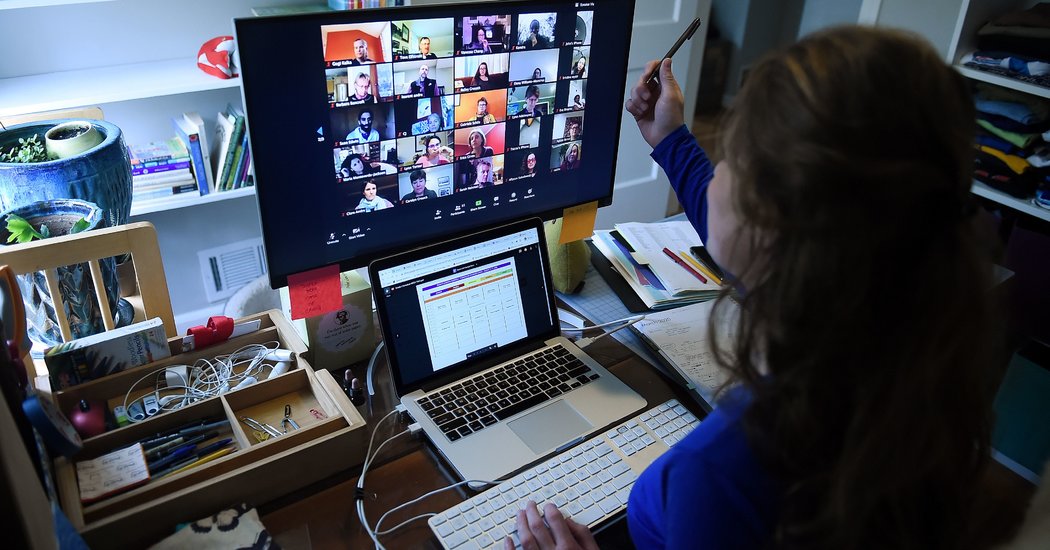 Zoom’s Biggest Rivals Are Coming for It

Facebook, Google and other behemoths are training their sights on Silicon Valley’s company of the moment. Messenger Rooms won’t “watch or listen” to your calls. But Facebook won’t say how it will handle metadata like who you chat with and when.

The ability to live broadcast Messenger Rooms calls could pose another threat to Zoom, which allows paid users to livestream video calls to services like Facebook, Google's YouTube and Amazon's Twitch.