Fact check: Hospitals get paid more if patients listed as COVID-19, on ventilators

Hospitals are paid more for Medicare patients with COVID-19, but a senator who first said that says he doesn't think the system is being gamed.
www.usatoday.com

Reset? What a load of rubbish 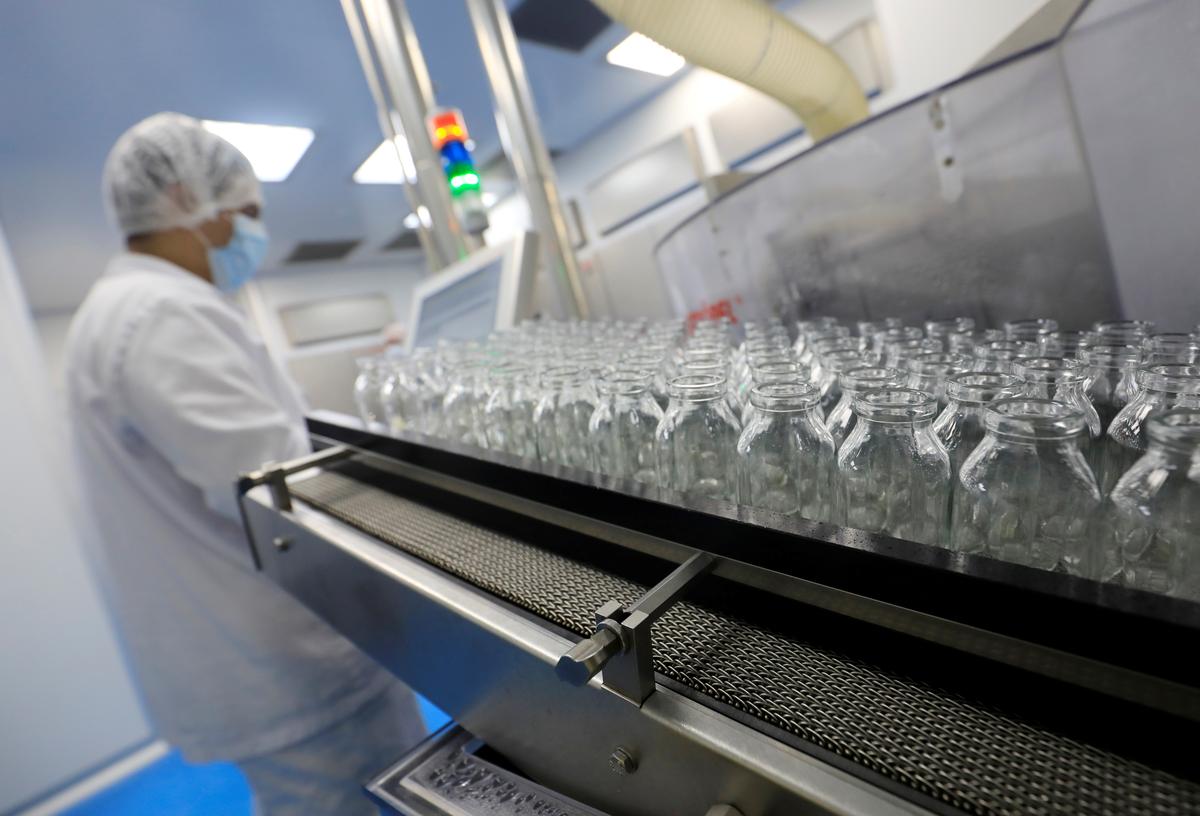 Some governments in Europe and Asia said on Wednesday they have enough of Gilead's COVID-19 anti-viral remdesivir for now despite fears of shortages since the U.S. drugmaker pledged most output to its home market for the next three months. 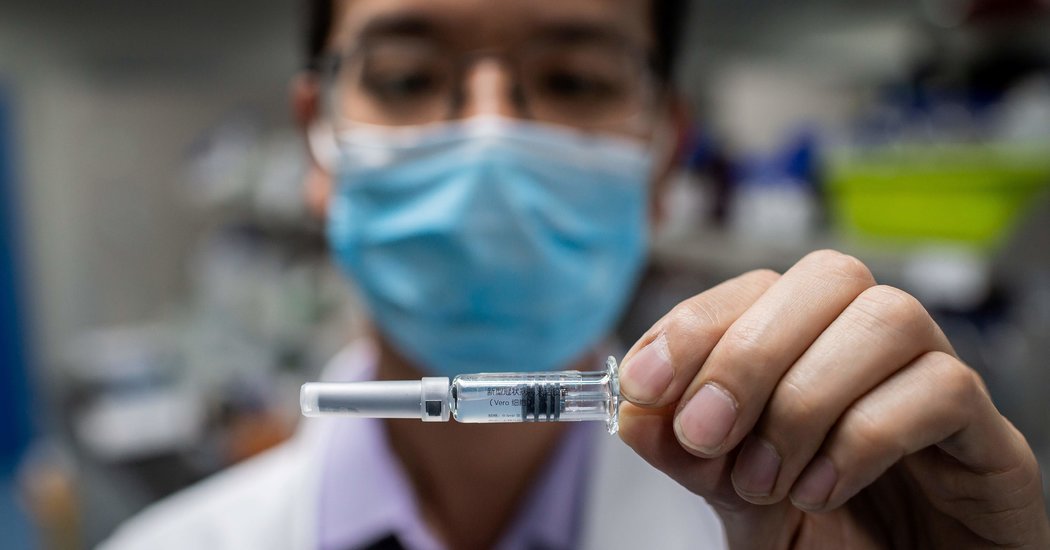 The technique, called a human challenge trial, has been used to evaluate other vaccines. 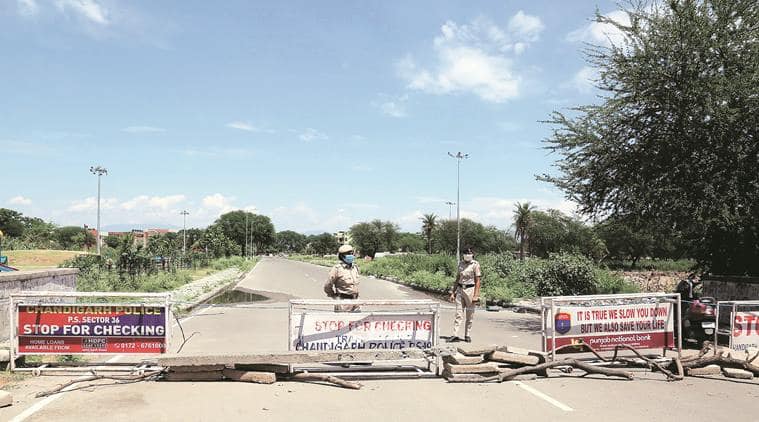 With allowance of even more activities, threat of a further rise in numbers has also increased.

So travelled yesterday on flight, no one can save us there are too many a**holes. Many are traveling first time and behaving absurdly.

Had to yell at few people to maintain distance from me. People are cutting lines to board first like why everyone has an assigned seat.

Airline staff had to yell (as politely possible) at people to wear masks, maintain distance but nope.

The person sitting beside me removed his face shield, mask touched everywhere and then only kept his mask. Crew members have given up and they don't bother.

Good thing was middle seat was empty and only some middle seats were occupied in the back section of aircraft. They were given body cover.

Specifically it was announced to not throw your ppe kit everywhere around or leave it in aircraft but as usual people left it on aircraft, some masks and face shield were thrown in open.

Again during deboarding everyone got up and started rushing, crew members announcement went in vain.

This is India!
I still feel, private vehicles are the best mode of transport during these days and will remain so atleast for the rest of the year.
L

ISP
Wait's over for MTNL but its Redundant. 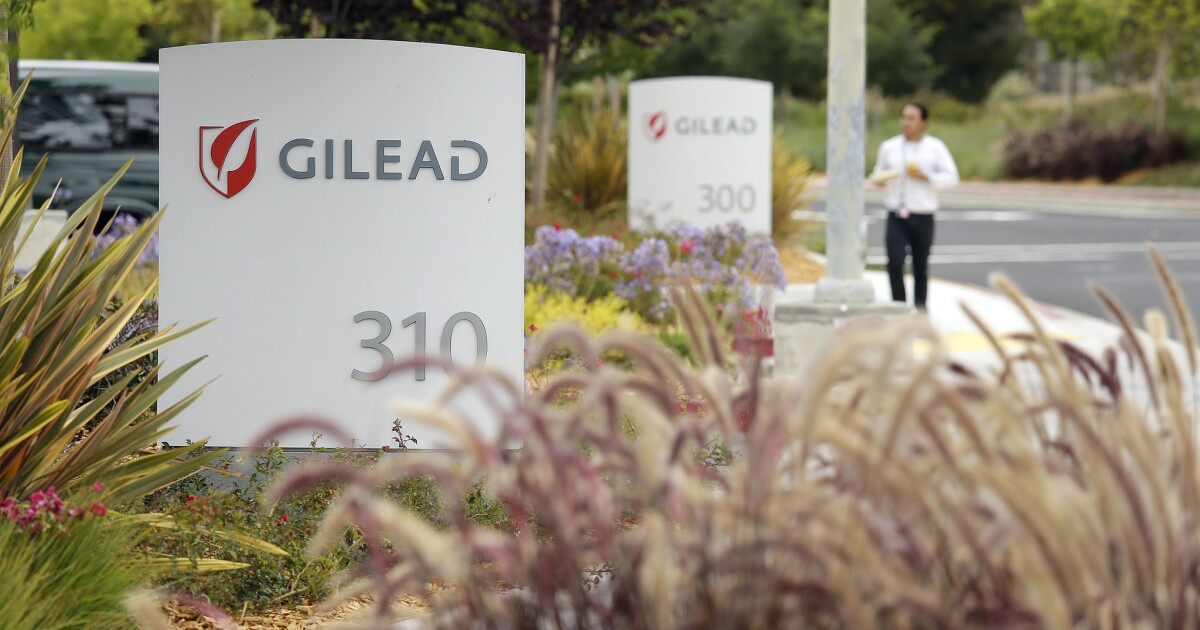 Activists say Gilead Sciences has signed agreements that could prevent the antiviral drug remdesivir from reaching dozens of hard-hit countries. 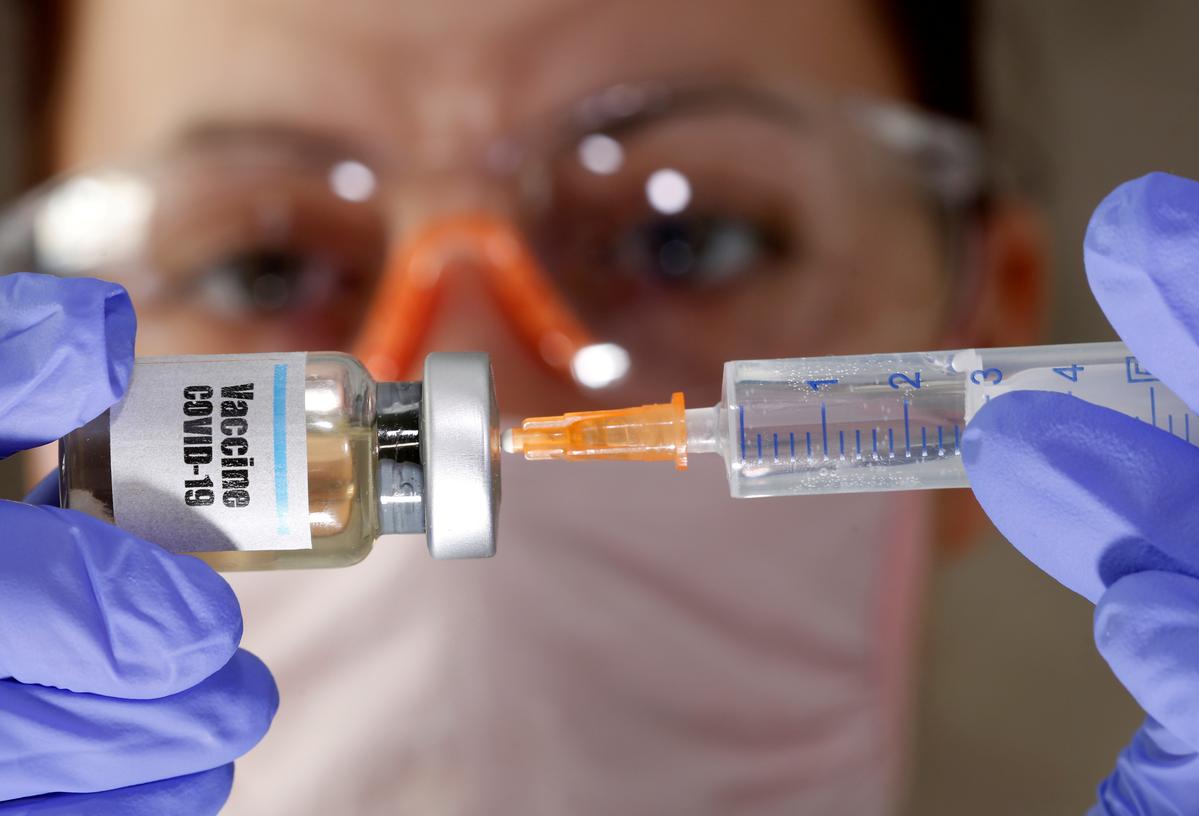 The chief of India's top clinical research agency said in a leaked letter circulated on Friday it envisaged launching a novel coronavirus vaccine by Aug. 15, prompting scepticism from some health experts who questioned the short timeline.