I'm on 200 Mbps symmetrical connection from my local isp which is surprising good.I'm currently using DBC EPON ONU on bridge mode and TP-Link Archer AC1200 as my main wifi router.
The only upside of the tp-link router is that it has gigabit LAN and WAN ports.
I mainly want to get rid of this router due to its poor range even in the 2.4Ghz band.
So i need clarity on the following things,

Redmi has launched it officially for 24 USD but it is listed on AliExpress for about $40.
Should I wait for a price drop or get it now ? 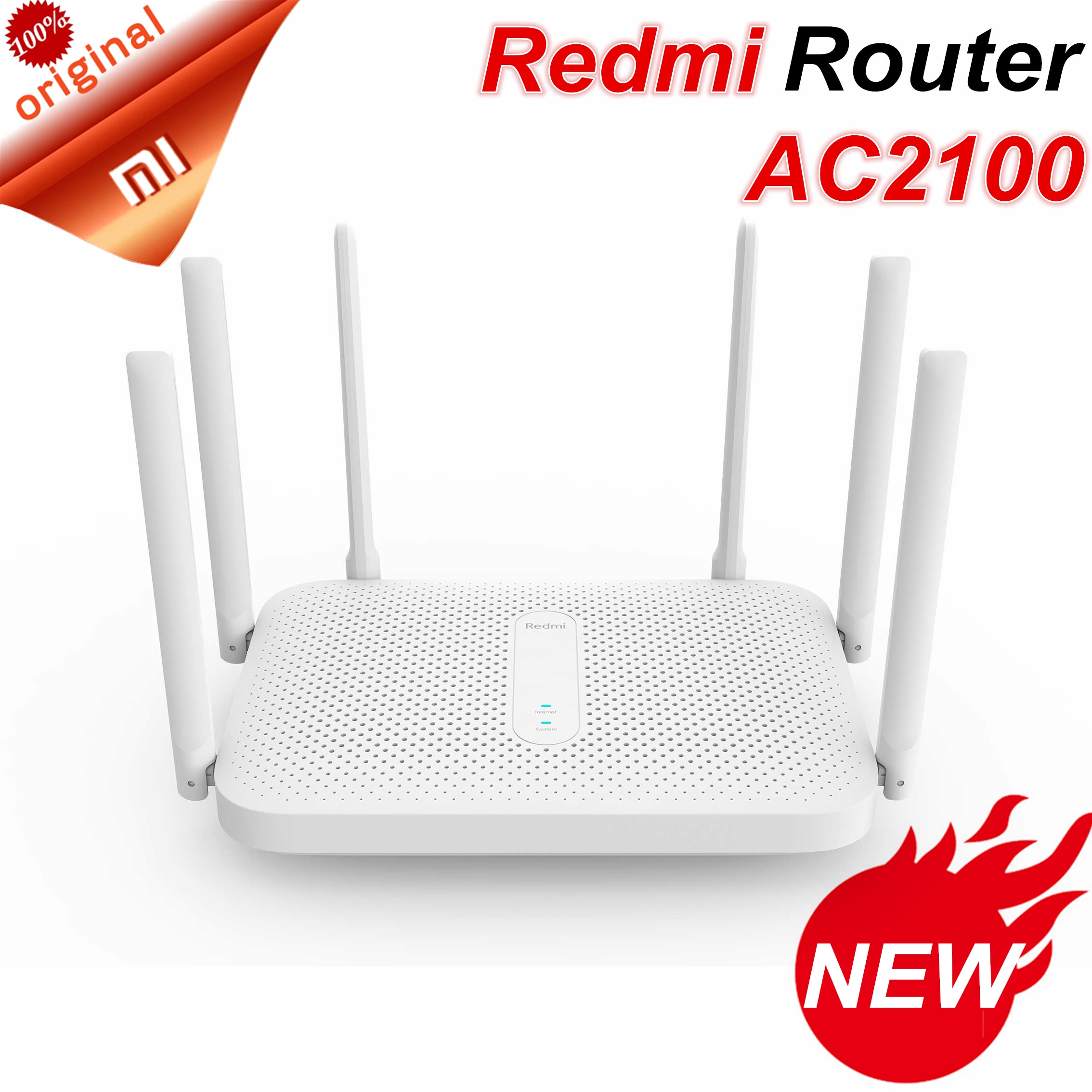 Looks decent, but since it's new would take sometime for real reviews I suppose.

Also, 3rd party firmware support is yet to be seen. But usually Xiaomi routers run heavily modified OpenWRT anyway so support should be available at a later time.

RAM is shown as 128 MB not sure how much storage is available.

@abbyck pointed me to the Xiaomi 3G router which has good hardware although the wireless part is a bit old. OpenWRT support is great too.

So waiting a couple of months would be ideal right.
A

@ varkey waiting for your review on xiaomi

vignesh_venkatesan said:
So waiting a couple of months would be ideal right.
Click to expand...

Yeah if you don't need it urgently you could wait. Price wise it might come down a bit but may not be much. The now older Xiaomi 4A Gigabit router is being sold for around 28 USD or so on AliExpress. So might come down to 35 USD range incl shipping in some time.

Although if you need a larger area covered, it might be easier and efficient to run two wireless devices where one would be in AP mode with a wired backhaul if possible to the primary device.

I'm already running an AP for the first floor in my home.
But I can't wire another AP on the ground floor, so I need a router that is powerful enough to cover the entire ground floor.
So let me wait and get this Redmi router or the mi gigabit router.

After the Mi Router 3G with USB3.0, they made it harder to get any 3rd party firmware running on 3G v2, 4, 4A etc. You might need to rewrite the flash chip using programmers

. So I assume the case for this Redmi router will also be the same.
if Chinese firmware is not a problem you may go with this router, but they have antivirus and all other craps on this firmware, which means they will collect samples from your traffic for heuristics analysis and send to home if found suspicious

The best approach to cover two or more floors with WiFi is to get two or more wireless devices as @varkey suggested.
In my case, I have a TP-Link Archer C1200 running as the main router and its range is not bad in my home. But as I can't cover the first floor and ground floor with it, I bought a TP-Link Archer C20 AC750 at around 1.3k and setup on 5Ghz wireless bridge with C1200. C20 is only 100Mbps capable via ethernet, but with the wireless bridge, I can get around ~200-250Mbps throughput on it. Also the 2.4Ghz range on this is awesome. You can set both of these devices to the same SSID if you're concerned about having to reconnect on getting between floors. Most modern Android and Linux/Windows machines will switch to the strongest signal AP in about 10-15 seconds.

If you have no problem in adding an extra 5ms latency on WiFi then you may go with my above setup.

There are a few Mi Router 3g routers left on AliExpress, as the stock is almost empty sellers will play tricks on you by shipping fake items as such. I have been waiting for over 1 month and contacted the seller. He said the tracking is showing "Shipment left country of origin warehouse" and I asked for a refund. I will try my luck with the seller from which @varkey bought

@vignesh_venkatesan, Nice to know that.
As a cheap option you may add one more AC750 with wireless backhaul.

Need some info about modem and router to use for FTTH. I have taken a new connection.