I Recently moved to Lucknow this month. After talking to @Sam27 I have finalized ACT Fibernet as my final choice.
However, If you live in Lucknow and use ACT Fibernet feel free to drop some review.

Please Attach the following this in the review(If possible):- 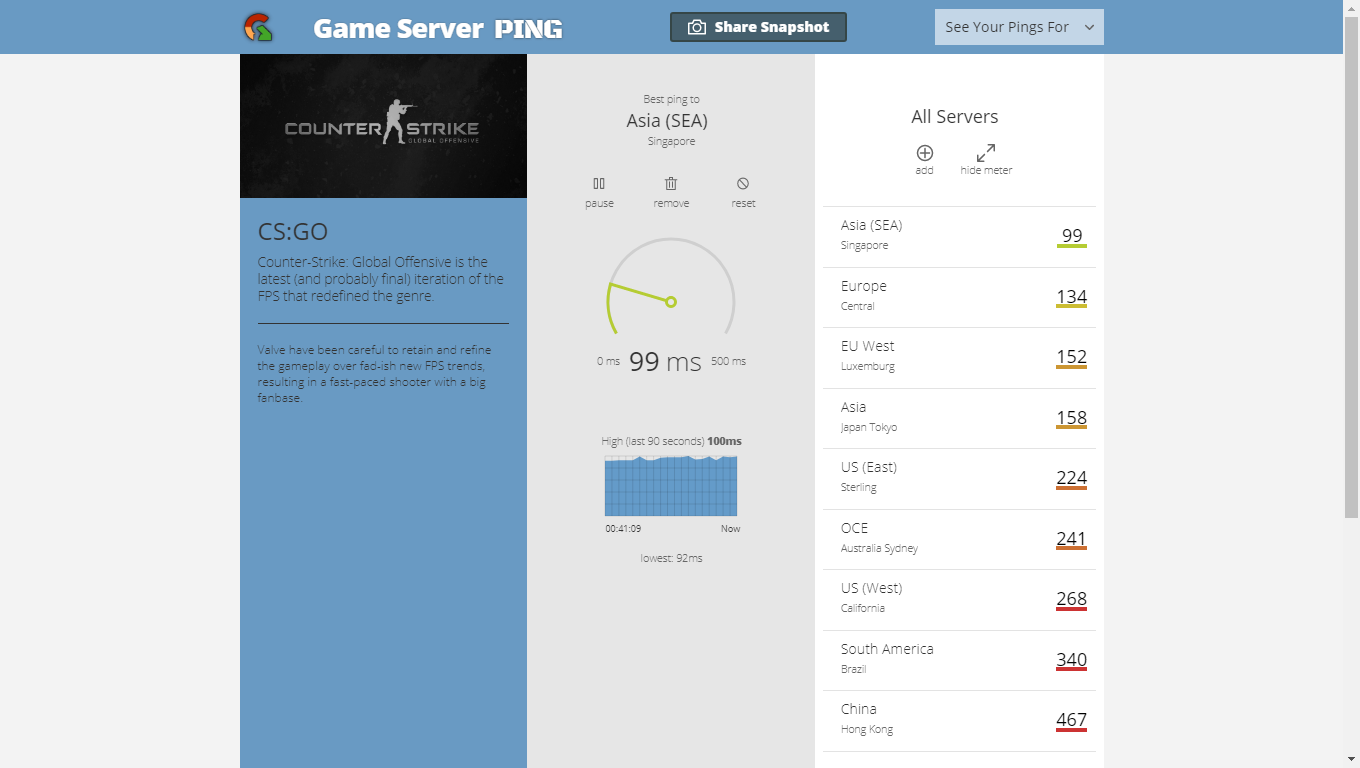 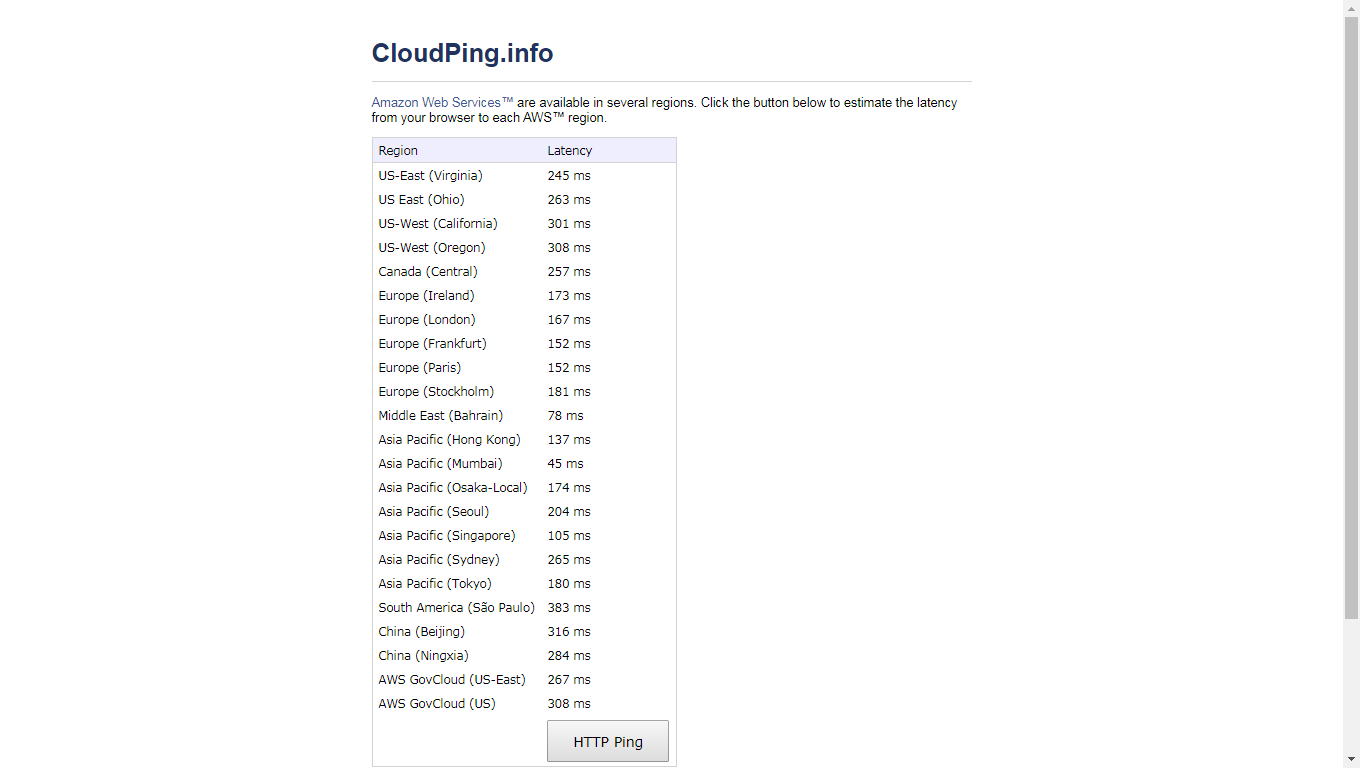 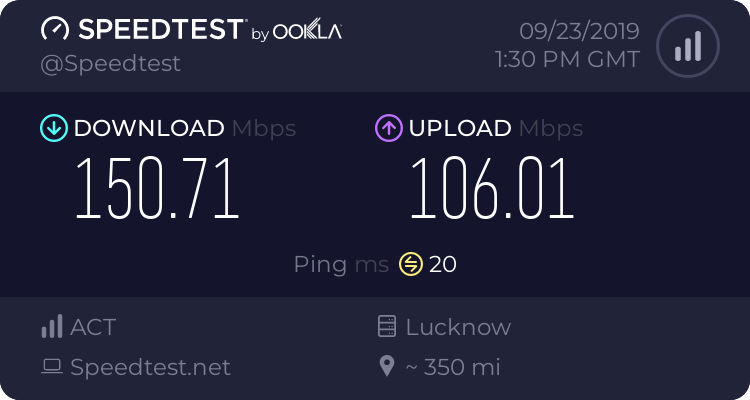 Above Pic is speedtest to Tachyon lucknow server.

Above Pic is speedtest to ACT Delhi Server. 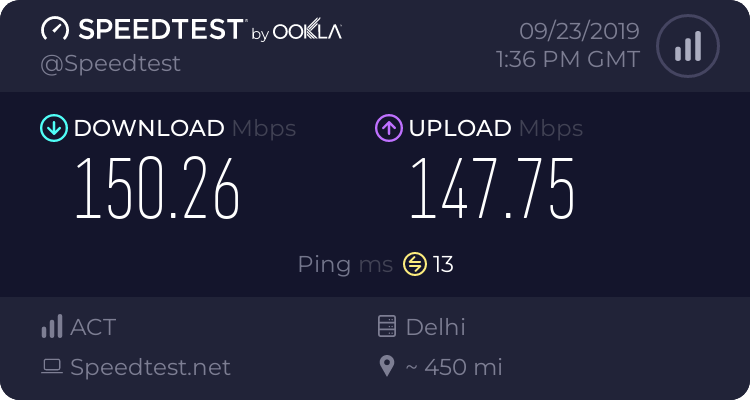 Above Pic is speedtest to Airtel Delhi server. 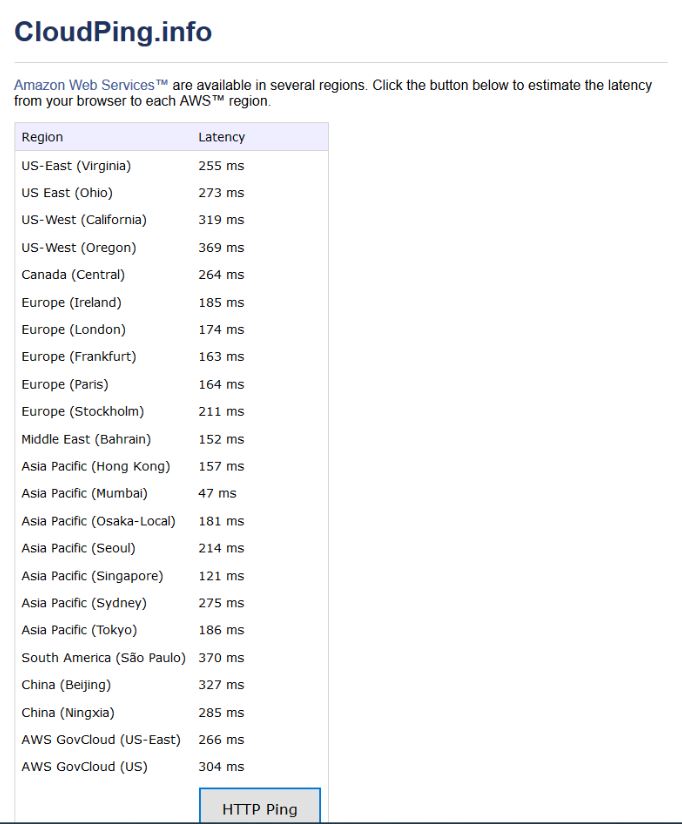 ACT is working well for me in Lucknow. You can simply put their router into bridge mode and connect the router of your choice. The setting which i use are here.

The most cost-effective connection in Lucknow is Tachyon Broadband since they have no FUP. However, the reliability of their connection is not great and goes down most weekends. However, it is good to use as a secondary connection.
S

Both Sikka and Tachyon have the cheapest plans in Lucknow. Both these ISPs were not present in Indiranagar a year back and must have come after ACT launch in March. Of late I have heard both of them have improved their infrastructure and customer support has been good. It will be not good for them in this competitive atmosphere with 4-5 ISPs in every locality to lose customers due to bad service. Tachyon has 10,000 customers right now which is a good achievement for a local ISP in a tier II city. I believe Sikka will be having more as they have been present in Lucknow for the past 20 years. They have other businesses also and all LMRC wifis are managed by them.

As for ACT, despite the poor reviews everywhere, I went for them on March 12, when it itself had launched on March 2. Till now, the experience has been very good. I was sick and tired of Airtel DSL with horribly low upload speeds and download at 12 mbps, still I am keeping it as backup. I was talking to one ACT executive 2-3 days back and he told me that ACT has now 2000 customers in Lucknow within a short span of 6 months. There was a spree of new connections applied after the days when Jio Fiber had announced its plans on September 5. I just hope they can sustain their good performance with new customers adding up as I have seen in many other cities with other ISPs and ACT too when it becomes difficult for them to manage when number of connections becomes too high.

The executive also told me that it is likely that YOU Broadband will launch in Lucknow within this year.

I have tried Airtel, Sikka, Tachyon and ACT in a multi wan setup. Airtel was the most reliable connection but with the lowest speed. The connection never went down.

Sikka was good initially but i noticed that they were throttling the bandwidth. The speed test results were always good but actual throughput was not what they had promised. My experience is couple of months old so maybe they have turned a new leaf. Again, the connection uptime was very good.

I have already mentioned Tachyon previously. The reason it is not reliable is because they use local cable providers for last mile connectivity. So, the connection quality depends a lot on where you live. The only USP of Tachyon is that they don't have FUP on some plans.

ACT uptime has been as good as Airtel. I have only used if for couple of months. Unfortunately they don't have FUP free plans.
S

Sikka people have themselves admitted to throttling on shared, unlimited plans, so what to say. A person in my locality uses Sikka as a backup connection to ACT now, though it was his primary connection earlier. Being in stock market and hooked to computer all the time, he cannot afford downtime of more than 10-15 minutes and has to be glued to the monitor all the time. I have heard he has a second backup also, but not sure of the ISP.
Last edited: Oct 23, 2019

M
Is there Jio GigaFiber in Malviya Nagar Delhi?