One of my phones has a 299 Airtel postpaid plan. Today, while checking the latest bill, I noted it was around 500 rather than the usual 343. This made me to dig deeper in the bill, which I hardly check. I am shocked to see that Airtel has charged me heftily for all toll-free numbers at almost ISD rates. These are my bank numbers mostly and I have been making calls to them for past 7-10 years depending on the situation. Upon calling the Airtel CC, they are not even bothered to listen to anything and just saying simply that I have to pay. Last year due to poor Idea network for some months, I was forced to port to Airtel postpaid, though I have been trying to move to prepaid for some years now, but every time I want to move to prepaid, I am getting silly answers from their CCs or Airtel store people.

In any case, the bad experiences with Airtel in broadband for a long time and now bitten this hard, I have decided to make my house Airtel free. This postpaid number first will be ported to prepaid and then ported to Vodaphone. If they refuse prepaid transition, I will simply port to Vodaphone postpaid first, for which I have already talked to Voda people. Another Prepaid Airtel SIM which my family member uses will be also ported to either Jio or Vodaphone.

Lastly, after this billing cycle, Airtel broadband, which now I am using only as a backup for ACT will be also booted out from my house. I will use local ISP or JioFiber as a backup in future.

I do not know who is at loss here, but the 150 something which they have slapped on me is going to make them lose 2 mobile and 1 broadband subscriber.

I can only say one thing about Airtel that it is the biggest thief/cheat telecom provider in India for some 20 years now.

Did you dial 1860 numbers? They are not free. Many service provider highlight 1860 series number but also have 1800 and regular numbers both of which are free on unlimited calling plans. Indusind is one iirc.

This is so annoying. I just opened an account with them 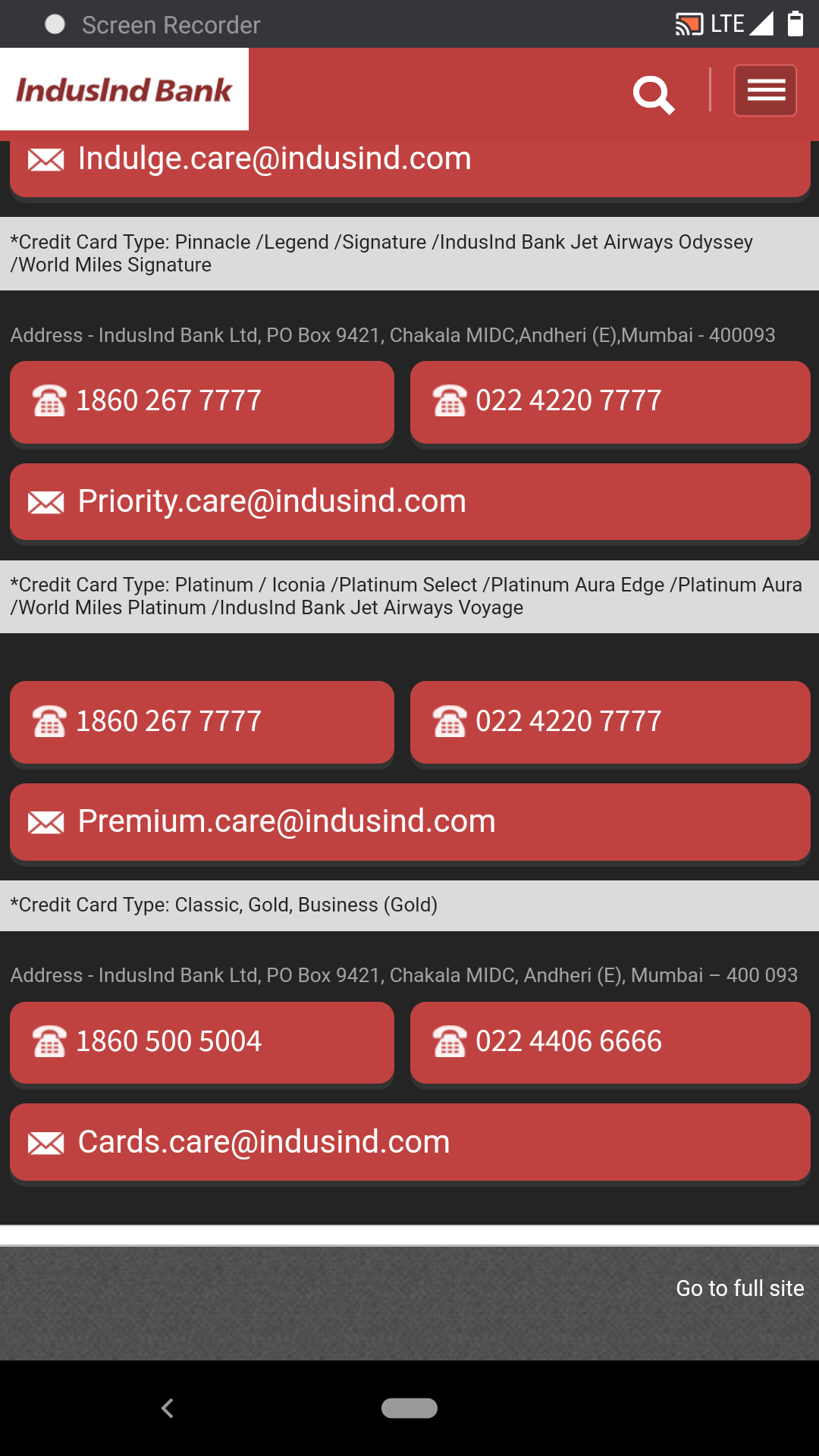 I guess in that case you could just call the non 1860 number which would be free on an unlimited plan as it's just like any other STD/local number depending on where you are calling from.
S

I found both were 1860 numbers and was surprised that both were not charged earlier even by Airtel. I then rang both my banks with their 1800 or other numbers and just got an answer that call charges are bore by them only. I am not getting any head or tail out of this. In any case, it is time to dump Airtel the way in which they did not clarify and responded to my query. Also the 1860 charges are too hefty, so better be safe on a prepaid number which will not just connect the 1860 numbers and luckily both my banks have alternate 1800 numbers. I am just worried about other utilities whose CCs have only 1860 numbers.


Sushubh said:
Did you dial 1860 numbers? They are not free. Many service provider highlight 1860 series number but also have 1800 and regular numbers both of which are free on unlimited calling plans. Indusind is one iirc.
Click to expand...

Found out today that Indusind helpline is a premium number. And premium numbers are not free to call from Airtel 99 rupee top up for landlines. 1860 series for example.

Looks like Airtel and others were charging for 1860 numbers earlier too.

Yup. I found out about 1860 scam and posted the other thread a while ago.

Tata Sky dth is another shithole of a company. their dth user interface only shows the 1860 series number. they do have 1800 number. 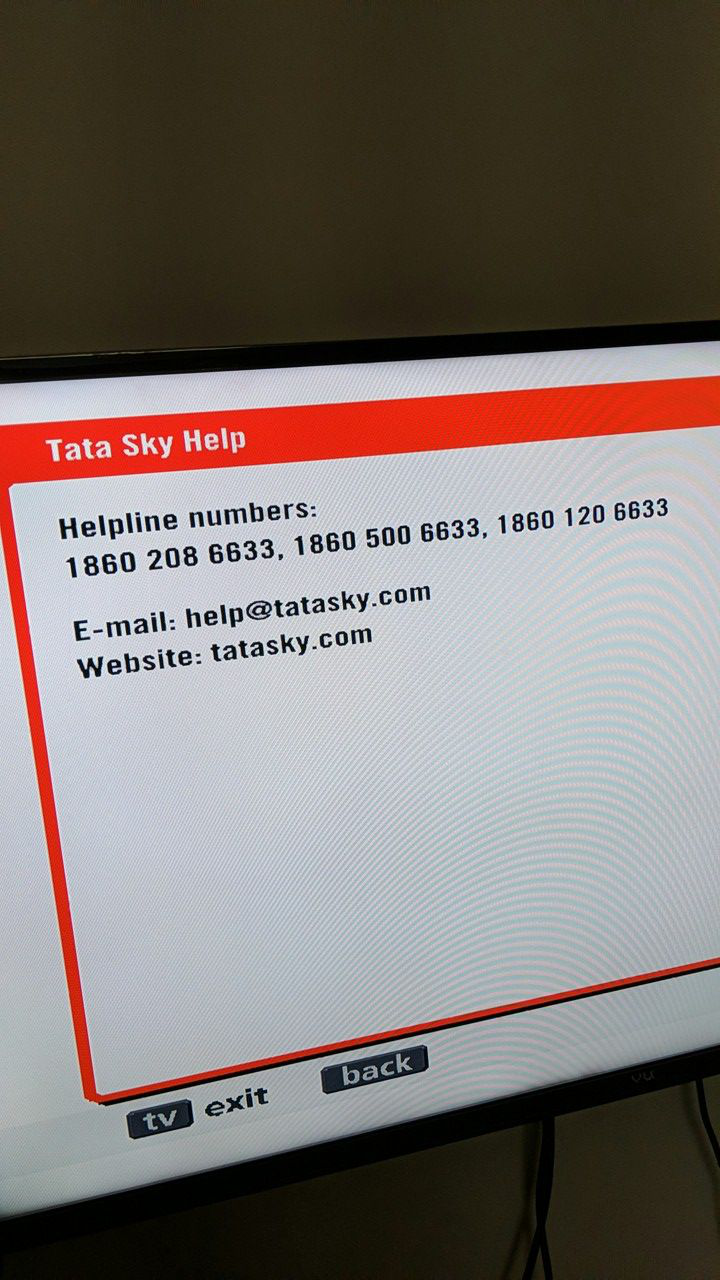 This has happened to me on vodachor oops Vodafone. Now with Jio there are no charges

are you saying jio lets you call 1860 for free?

C
Prepaid turning out to be better than postpaid
2

Sep 9, 2011
audioslave
A
S
What is the quickest and easiest way to change from postpaid to prepaid on Airtel?