Flipkart, based in the southern city of Bengaluru, said it would offer movies, short videos and web series on its app, but added it won’t venture into original content right now.

Flipkart won’t charge users for streaming and won’t launch a separate application for these services, the spokeswoman said.

“We have rolled out the test in among 1% of our customers currently and plan to take it to 100% of them in the next 20 days,” she added.
Click to expand... 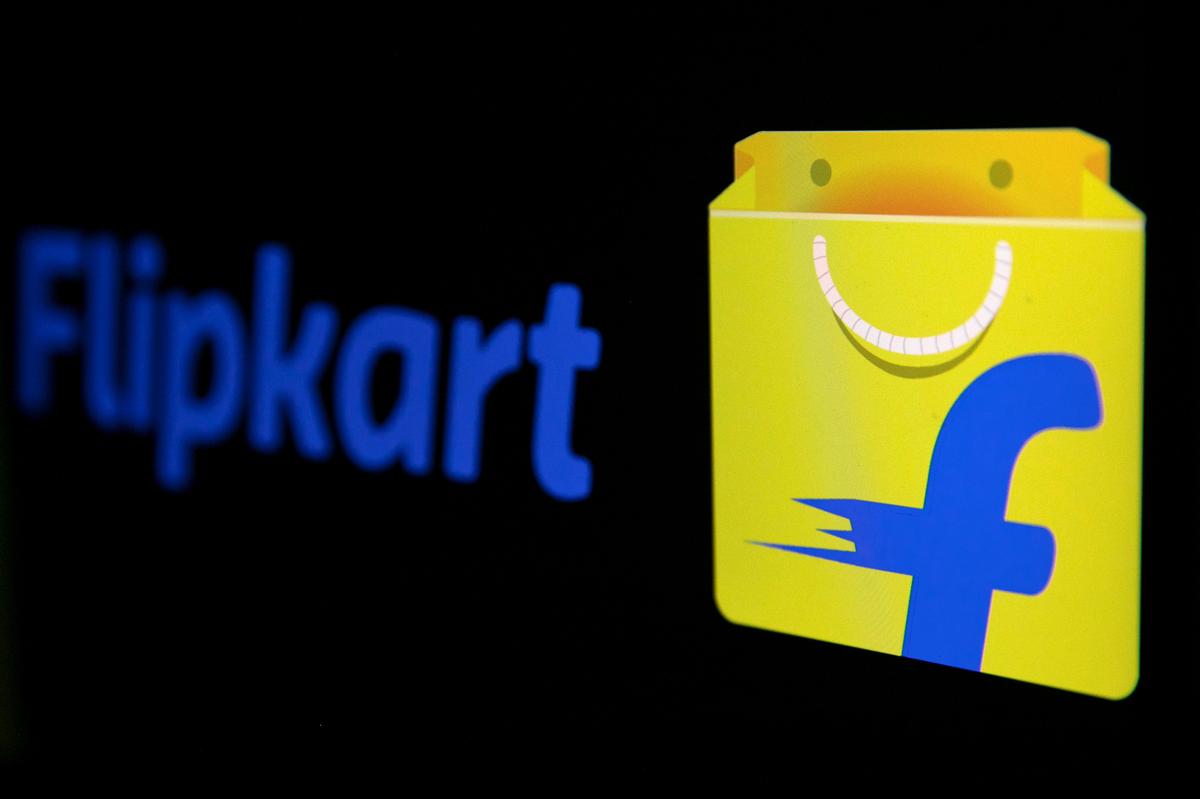 Walmart Inc's Indian unit Flipkart is set to roll out a free video service for all of its 160 million customers this month as the ecommerce company looks for new ways to increase its user base in smaller towns and cities, it said on Monday.