reminds me of an annoying incident from last week.
dad gets a call. dude tells him that his number has won several gifts including free hotel package and what not.
he fells for it. mom gets ready to visit them to collect their vouchers etc.
i was told that they were going out. ok. i asked where. was told the whole thing.
i was like wtf. told them not to go anywhere. it was very likely a scam. dad agrees.

then the shit hits the fan. the guy starts calling up dad's phone asking him why he is not coming. why did he agree to accept his prize. and now that he has generated all his coupons etc, he is now refusing to visit him. i block one number, he calls from another. this goes on for like 30 minutes and i end up blocking like 10 numbers. this also continues in whatsapp and sms. 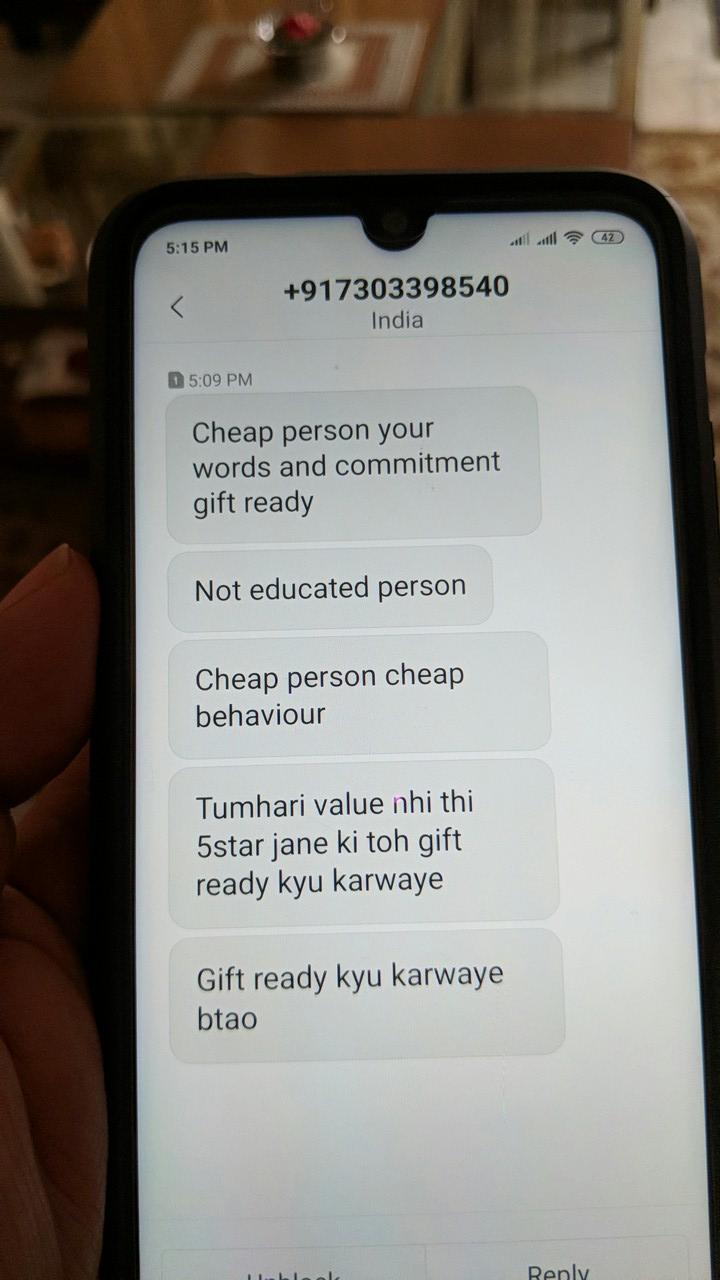 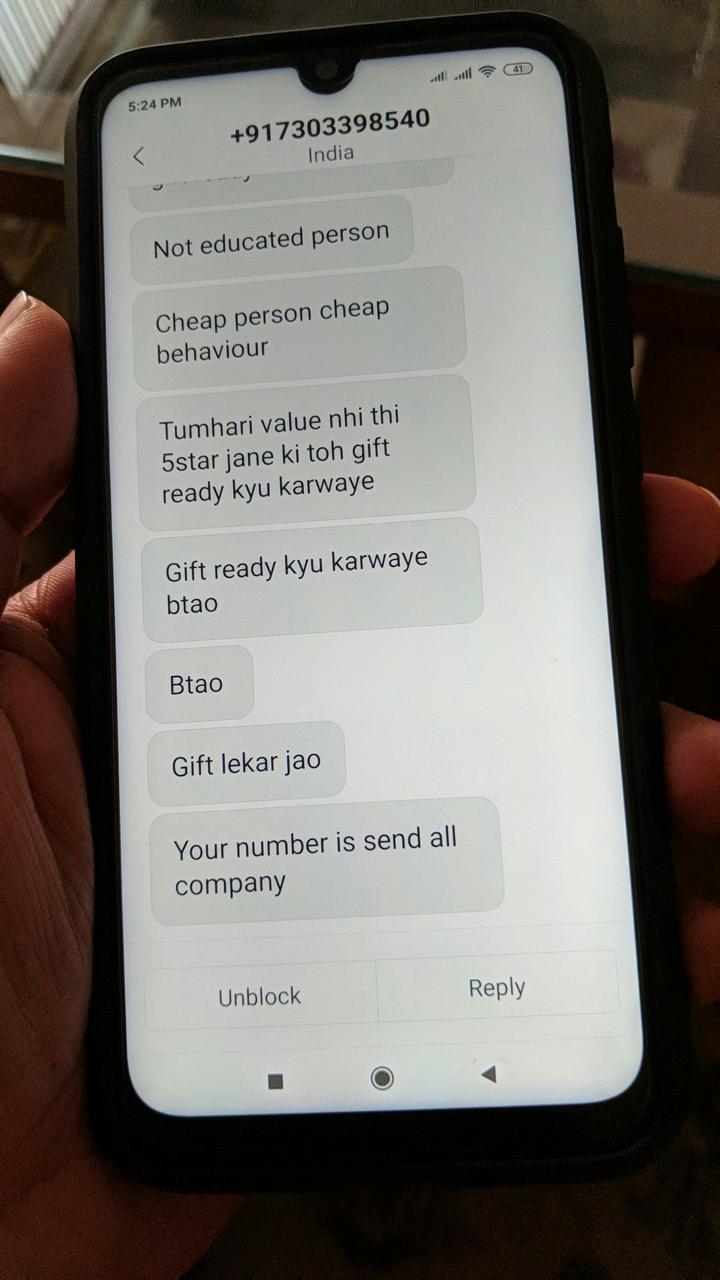 i wonder what kind of scam these fucks were running.

lol they are really desperate

the problem with this call is that dad now refuses to pick calls from numbers he cannot recognize. i really really want to avoid installing truecaller on his phone. but looks like that is what i would have to do. most of the the numbers they called from were more or less highlighted as spammers in truecaller database with random names. 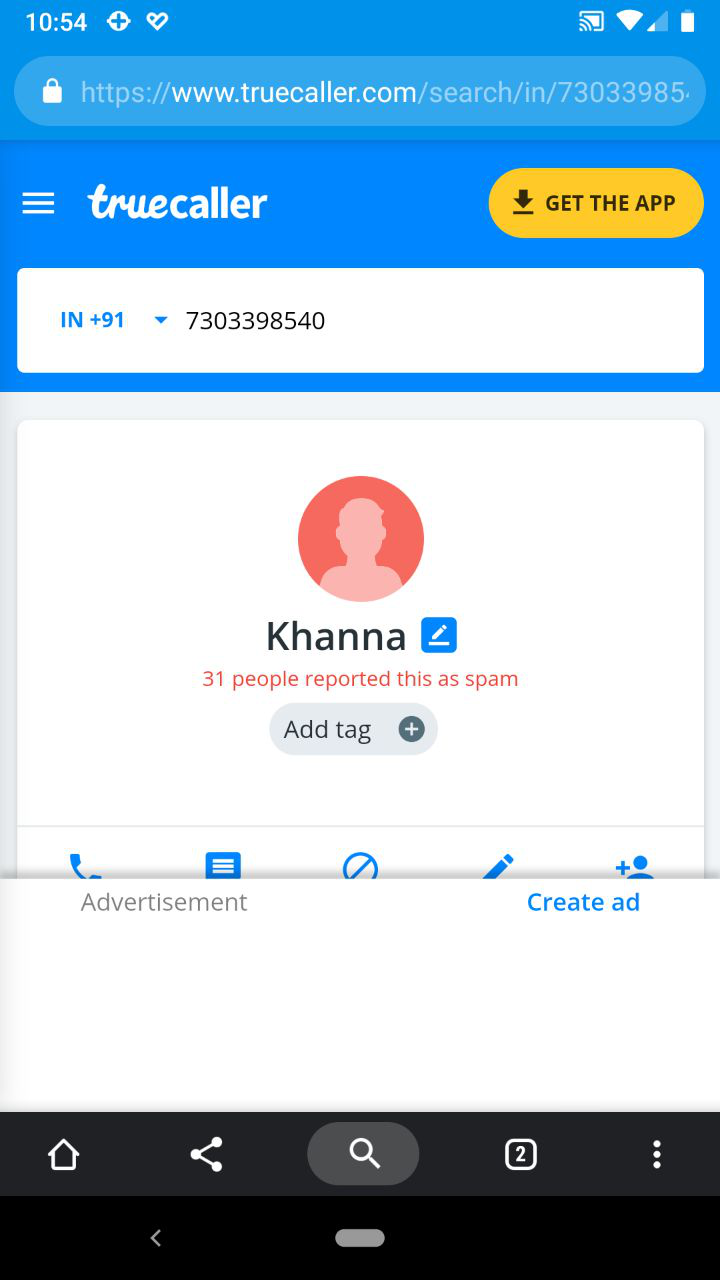 I tried to resist truecaller and did for a long time but gave up. Its worth the trade.

google's own spam database is becoming reasonably good now. it is nowhere close to truecaller of course. i wish google roll it out as an option on all androids which would basically take out truecaller easily. at least you have access to their spam sms database if you use their messages app. no way to get their dialer on third party devices.